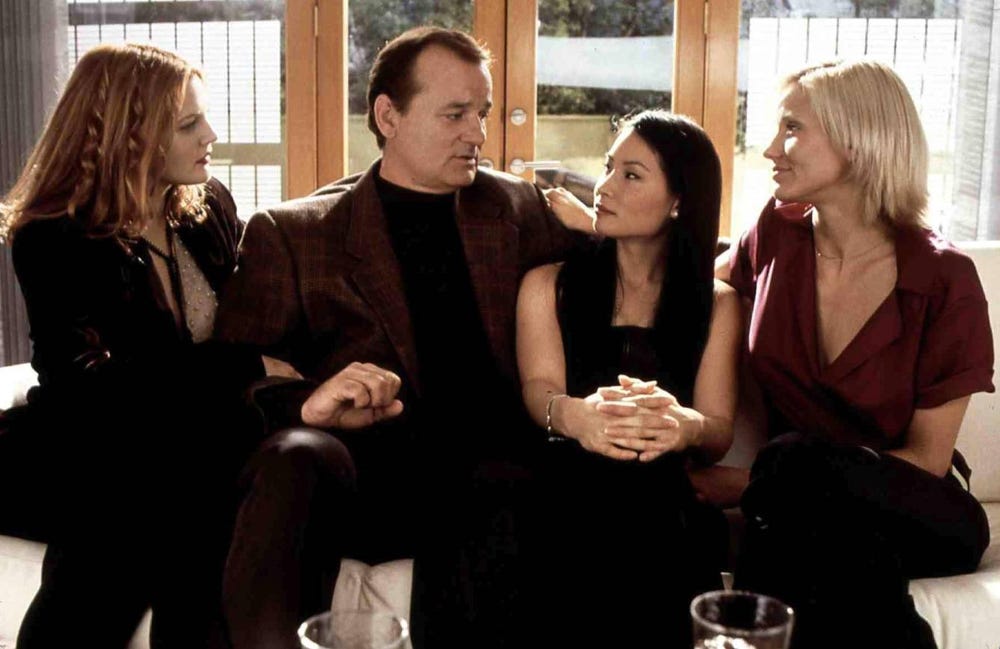 According to a report by Puck, actor Bill Murray has paid a $100,000 settlement to a production assistant following allegations of misconduct on the set of his film Being Mortal.

The allegations, which included inappropriate behavior and sexual misconduct, were made by the much younger assistant, who claimed that Murray grabbed her near a production bed, kissed her on the mouth, and kissed her body while straddling her. Both individuals were reportedly wearing face masks due to COVID-19 protocols.

The production assistant reportedly interpreted Murray’s actions as sexual in nature and was horrified by his alleged conduct. The incident was also reportedly witnessed by a second staff member. In response to the allegations, production on Being Mortal was shut down in April.

Sources have indicated that Murray paid the settlement to the production assistant in exchange for her agreeing to maintain confidentiality and giving up her rights to sue the film’s producers, Searchlight and Disney.

The French Dispatch star previously claimed that he had “done something (he) thought was funny” on the set of the film and hoped to “make peace” with the woman.

In a statement, Murray said, “I did something I thought was funny, and it wasn’t taken that way. The company, the movie studio, wanted to do the right thing, so they wanted to check it all out, investigate it, and so they stopped the production. As of now, we’re talking and we’re trying to make peace with each other. I think that’s where the real issue is, between our peace.”

He went on to say, “We’re both professionals, we like each others’ work.” Murray also claimed that the incident and its fallout have been an “education” for him and that he has spent recent weeks “doing not much else but thinking about it.”

“We like each other, I think, and if we can’t really get along and trust each other, there’s no point in going further working together or making the movie as well,” Murray said.

“It’s been quite an education for me. And I feel like if I don’t see that, you know, the world is different than it was when I was a little kid. You know, what I always thought was funny as a little kid isn’t necessarily the same as what’s funny now. Things change and the times change, so it’s important for me to figure it out. And I think the most important thing is that it’s best for the other person. I thought about it, and if it’s not best for the other person, doesn’t matter what happens for me.”

In the statement, Murray also reflected on his own behavior and the impact it had on the production assistant. “I wondered, ‘How could I misperceive? How could I be so inaccurate and so insensitive when you think you’re being sensitive to some sensibility that you’ve had for a long time?'” he said. “So we’re talking about it. We’re, I think we’re gonna make peace with it. I’m very optimistic about that.”