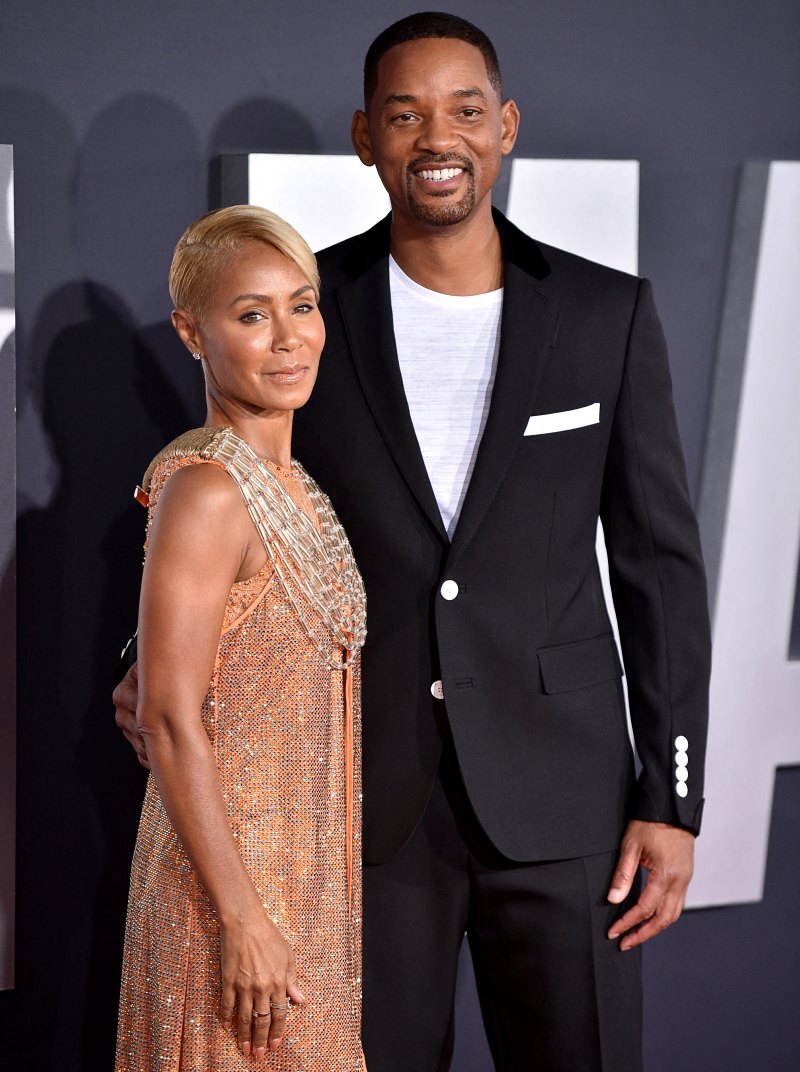 The American actor Will Smith once played one of Jada Pinkett Smith’s intimate scenes for his grandmother shortly before she was scheduled to meet his family. His wife still doesn’t find the incident amusing 27 years later.

The actor, who has been wed to Pinkett Smith since 1997, shared the amusing incident while promoting his new movie King Richard, in which he plays the father of tennis players Serena and Venus Williams, during an interview on the Graham Norton Show.

According to excerpts from the episode that Insider has received, Will said that his grandma was unaware of Jada’s illustrious acting career before the encounter.

Will said, “I was raised in a very religious household. And my grandmother Gigi is all the way down with Jesus. Because she didn’t know who Jada was, I put on a movie of hers and worked out that by the time Jada arrived my grandmother would be watching the love scene.”

“When she walked in, my grandmother was in the middle of the scene and she looked up and said to Jada, ‘When I was growing up people didn’t have to take their clothes off to make a movie’.”

Jada “took him aside later that night,” according to Will, and inquired as to his motivations for pulling the prank.

“I said, ‘I promise you it’s funny, maybe not now, but one day this is going to provide us with years of joy.’ We have been together for 27 years and she literally hasn’t chuckled once!”  Will said on the program.

Despite this embarrassing interaction, Will has always been upfront about his personal bond with his grandma and how she has influenced his career.

Will wrote a touching Instagram tribute to his grandma in 2018 in which he described how she had handled the discovery of a book of his self-penned songs that included profanities.

“She found my rap book and she never said anything to me but she wrote in the back of it ‘Dear Willard, truly intelligent people do not have to use words like this to express themselves. Please show the world that you’re as smart as we think you are. Love Gigi,’” he said.

Will most recently disclosed that his daughter Willow and his grandma Gigi are the only two ladies in his life that he thinks he hasn’t “failed.”

The 53-year-old actor recently said that he feels as if he has “failed every woman” with whom he has interacted.

Will Smith stated: “I want to tell the truth. I want to let people have it. I’ve carried, most of life, the sense of failing every woman I interact with. I haven’t talked about that publicly.”

Smith’s presence on the talk program follows the publication of his autobiography Will.

The actor makes a number of open confessions in the book, including the fact that he had so much “rampant s=x” after a traumatic breakup that it caused him to have a “psychosomatic reaction” to orgasms.