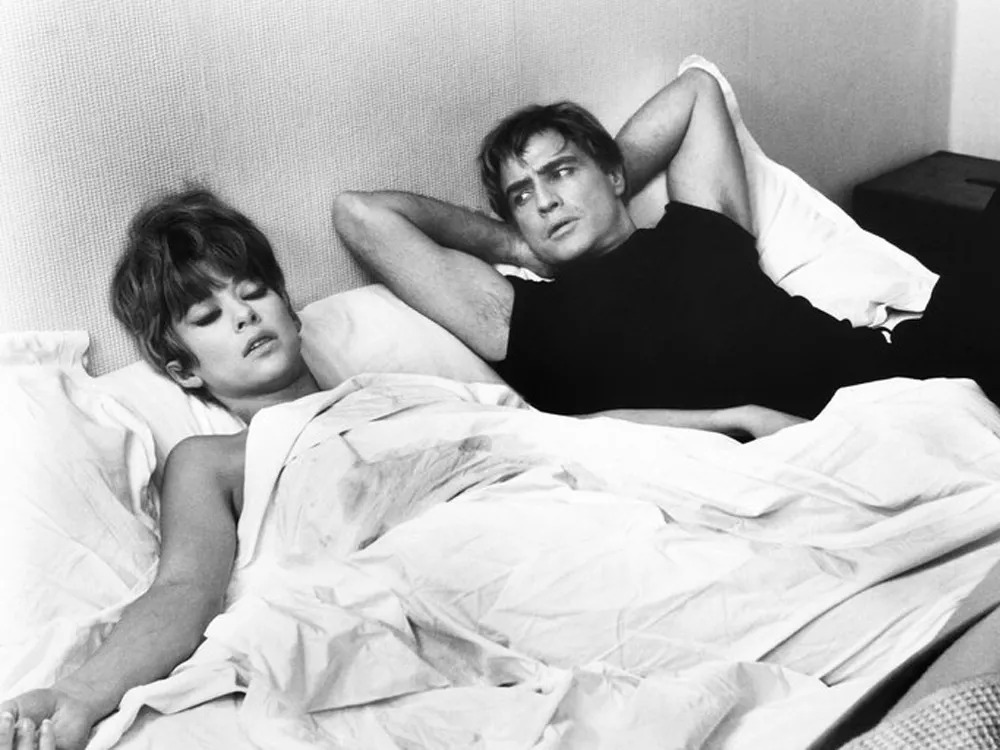 Moreno and Brando in The Night of the Following Day. PHOTO BY UNIVERSAL
See more articles on:Marlon Brando
temp3

Rita Moreno revealed the terrifying moment when her ex-boyfriend Marlon Brando hired a doctor to interrupt her pregnancy, nearly costing her life. The EGOT-winning performer said that she is “frightened” for everyone who won’t have access to safe abortions in light of the Supreme Court’s decision to overturn Roe v. Wade.

The deceased Godfather star and the West Side Story actor first crossed paths in 1954 while filming the Napoleon drama Désirée. Their romance lasted eight turbulent years.

The 90-year-old actress described being pregnant when she was dating Hollywood legend Brando, who passed away in 2004, in an interview with Variety.

On June 24, Moreno said, “Marlon found a doctor through some friends. He was a real doctor—Marlon paid him $500—as opposed to something in a back alley.”

After the surgery, the actress started bleeding, forcing Marlon to take her back to the hospital where it was found that the doctor had botched the abortion and she had a “disturbed pregnancy.”

“Marlon took me to the hospital. I had what they told me was a ‘disturbed pregnancy. The doctor didn’t do anything really, except make me bleed. In other words, he didn’t do it right. I didn’t know it then, but I could have died. What a mess. What a dreadful mess.”

Now, with the current Supreme Court overturning Roe v. Wade, Moreno fears her experience, and worse ones, will become more common for people seeking abortions in states where they are not legal.

“I can see that thing happening now and going back to back alleys,” she said. “I’m really nervous and frightened and horrified that this is taking place. I can’t believe that some of those people are telling us what to do with our bodies.”

Rita said she is also thinking about crime victims and minors. “I think about the young girls. Taking it to the most extreme, girls who get pregnant because of rape or incest. Unfair isn’t a strong enough word, but it’s unfair.”

While Moreno remembers feeling “jubilant” when Roe v. Wade established women’s constitutional right to abortion in the United States, today she feels “depressed” after the Supreme Court’s decision to overturn the ruling.

“Hilary Clinton warned everybody about this,” she said.

“I’m not shocked because I saw it coming but I’m stunned,” she added of the Supreme Court ruling. “We loud mouths are going to have to get busy. There are many of us. I’m thinking what are we going to do about this? If anything, this has reactivated us.” 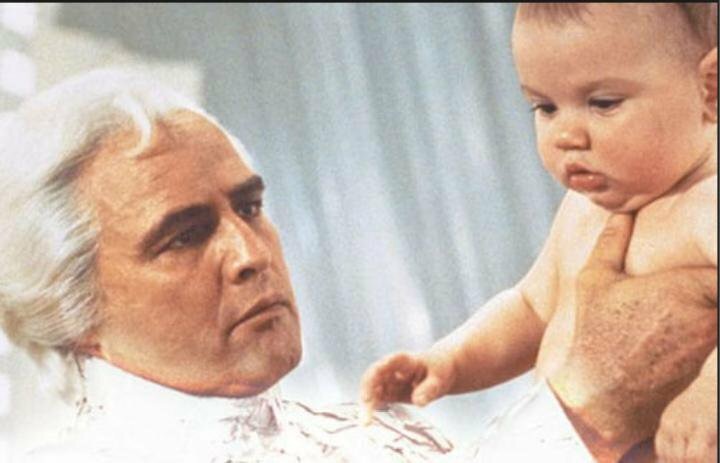 The more Marlon Brando’s career progressed, the more he understood that his presence in a film and name on a marquee was a commodity.

He joked about the size of the smile an actor gets relative to his or her salary: two teeth for $200,000; ten teeth for $1 million; and “the full Flatbush cemetery” for $2 million.

For just 13 days of work and less than 20 minutes of screen time, Brando agreed to play Superman’s father Jor-El for $3.7 million plus an amazing 11.75 percent backend, according to Variety.

Christopher Reeve, the movie’s lead actor, received just $250,000 for his performance, which took up the most of the 143-minute running time.

So for all that money, could Brando be bothered to learn his lines? Nope. Mr. Method Actor himself instead relied on reading cue cards for his lines, even resorting to having lines written on the diaper of the baby actor he was sharing a scene with.

The actor became arguably even more legendary later in his career as the patron saint of refusing to do anything like a normal human being. He was particularly notorious for never bothering to memorize his lines, which you may recognize as the primary job actors are expected to perform.

While filming his brief role in Richard Donner’s Superman as the Man of Steel’s father Jor-El, Brando had his lines taped to the back of the infant actor portraying baby Superman. He also refused to remove his expensive Rolex, which is a brand of timepiece generally not found on the planet Krypton.