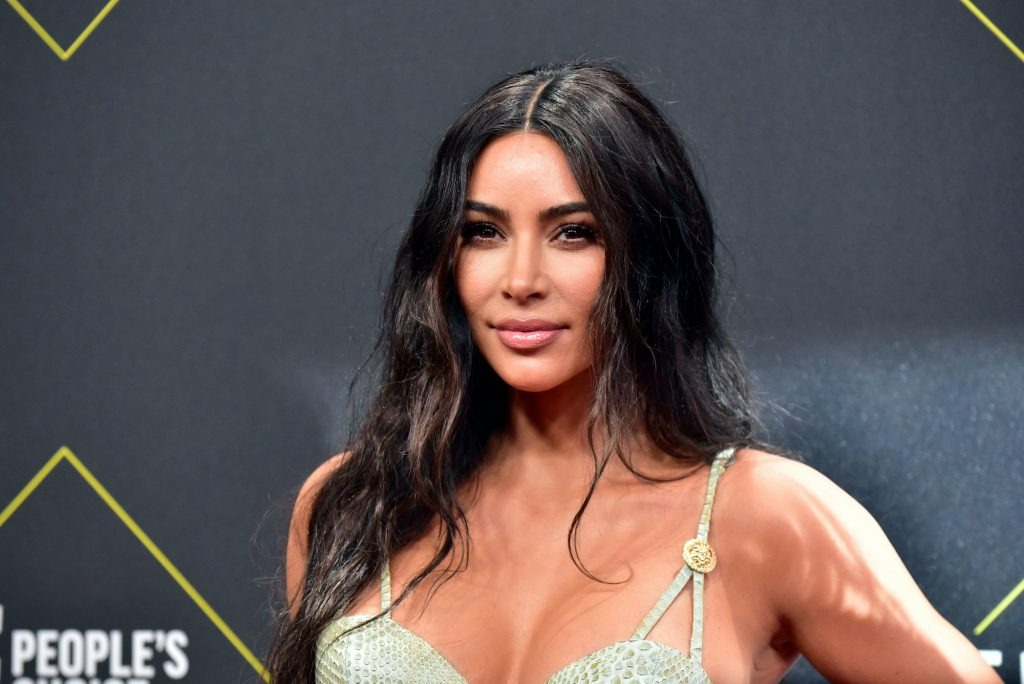 An adult streaming company wants to remind us that Kim Kardashian’s rise to stardom started with an intimate video they made in 2007 with her ex-boyfriend, rapper and television personality Ray J – lest we forget.

The company tweeted about the anniversary of the tape last month and praised Kardashian for being their top “star.”

According to accounts, Ray J and Kardashian continue to profit greatly from the video to this day. The video’s estimated total revenues are somewhere around $100 million, and of course, Ray J and Kim Kardashian split a substantial portion of that money.

Kim Kardashian and her ex-boyfriend, R&B artist Ray J, were on vacation in Cabo San Lucas, Mexico, in October 2002 when it all started. She had been his sister Brandy’s personal hairdresser up to that point. Paris Hilton and Kim Kardashian were close pals.

In order to document their adventures and shenanigans, 21-year-old Ray J often took to “goofing about,” as many couples do. They also recorded themselves having s=x, which eventually served as the impetus for Kardashian’s rise to fame. Soon, word would spread that a tape was being distributed. “There is no tape being shopped,” Kim once said to TMZ, “Ray J and I remain friends, and there is nothing he would do to spite me.”

But in the end, the video leaked in March 2007 and helped make Kardashian famous.

Vivid Entertainment released the recording that Kardashian had made with her ex-boyfriend Ray J. According to reports, Kardashian sought guidance from her mother and bestie Hilton. The notorious momager ultimately settled with Vivid for a reported $5 million.

woke up in paradise pic.twitter.com/FqQZdQxXxf

When Keeping Up with the Kardashians appeared on television only a few months after the video was released, many critics assumed that Kardashian had personally engineered the tape’s release as a publicity stunt to boost the popularity of her new reality series.

The Kardashian family adamantly refutes this idea, with Kim Kardashian reportedly telling Oprah that “like, I really had to work ten times harder to get people to see the real me … and [I humiliated my family]” in 2012.

However, a tell-all about the Kardashians written by author Ian Halperin asserts the opposite. According to Halperin, Kim used it all as a ruse to try to increase her notoriety.

“A mutual friend of Kim and Paris [Hilton] had advised her that if she wanted to achieve fame, a tape like that would be the way to go . . . Kim had discussed the idea of producing a tape with her family beforehand,”  according to Halperin’s account in Kardashian Dynasty, as reported by Page Six.

Halperin continues, “It was Kris [Jenner] who engineered the deal behind the scenes and was responsible for the tape seeing the light of day[…] I can tell you right now. Kim Kardashian’s movie came out in ’07, and she’s made millions.”  These accusations have also been denied by the Kardashians.

Kardashian has been open about the fact that her family has always been supportive, despite her subsequent admission that she was “embarrassed” by the disclosure of her private video, claiming that it made it much tougher for people to take her seriously as an artist.

“They haven’t been judgmental. Things sometimes happen that might be shocking and it seems like the end of the world for a while. But as a family, we know we’ll always be there for each other, no matter what,” Kardashian said in a David Letterman interview.

Particularly Kris Jenner was able to assist her daughter in using the circumstance to their advantage, arranging an agreement that aided guarantee Kardashian would profit financially from the video’s release while maintaining the family’s composure. This may be because Jenner has previously acknowledged making her own such tapes, but nonetheless, it was her actions that enabled her daughter to survive what may have been a very traumatic moment.

But the assertion that she has witnessed an increase in her bank account does ring genuine.

Ray J, the younger brother of R&B diva Brandy, reportedly earns royalties in the neighborhood of $90,000 once every three months, according to TMZ partner toofab.com. So, for a homemade adult film he and Kim Kardashian recorded 10 years ago, he makes almost $360,000 year. According to reports, Ray J still makes more money from the video than Kardashian does.

Kardashian has also been singled out by Vivid Entertainment as one of their top attractions to this day.

As for Kardashian’s feelings about the tape, she has come to terms with it, deeming her life as “complicated,” but admitting that overall, her life is pretty awesome.