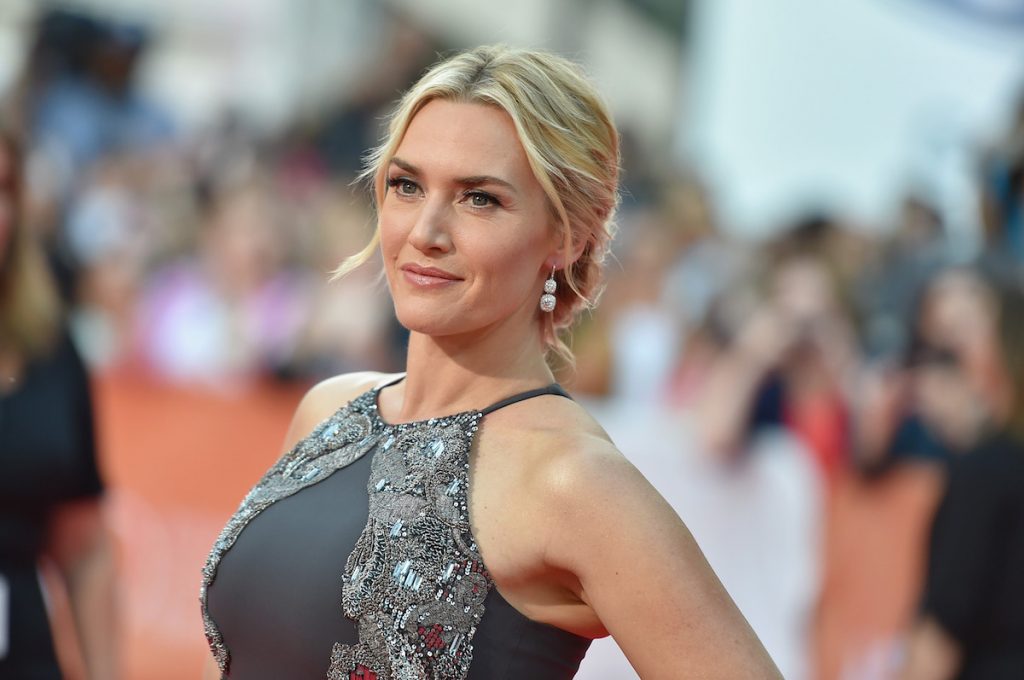 Kate Winslet, who is proud of her natural curves, has said that she would never succumb to pressure from Hollywood to have plastic surgery.

The lovely Oscar-winning actress told the Telegraph, “It goes against my morals, the way that my parents brought me to and what I consider to be natural beauty, the stunning. I will never give in.”

Winslet also has some practical reservations about the value of the procedures, even if she doesn’t support cosmetic surgery for moral grounds. “I am an actress, I don’t want to freeze the expression of my face,” Winslet said.

Winslet isn’t the only Brit speaking out against going under the knife. Emma Thompson and Rachel Weisz two more Oscar-winning actresses, are against cosmetic surgery as well.

According to reports in the U.K. media, Thompson said, “”We’re in this awful youth-driven thing now where everybody needs to look 30 at 60. I’m not fiddling about with myself.”

Thompson may well have added that looking “30 at 60” is a fantasy too. Plastic surgeons wield scalpels not magic wands after all, and I’ve never seen a facelift that didn’t reflect the savagery of their instruments or the primitivism of their definition of beauty. Don’t believe me. Google your favourite childhood actress.

The three actresses have joined forces to create what they’re calling the “British Anti-Cosmetic Surgery League,” the Independent reported. If its goal is to banish Botox as well as cosmetic surgery, the league certainly has its work cut out for it.

“Plastic surgery is a very individualized decision and everyone needs to do what makes them feel comfortable, but I don’t think that decision should be influenced by a few actresses who may not feel that cosmetic surgery is right for them,” said Dr. Stephen Greenberg, director of New York’s Premier Center for Plastic Surgery.

In 2010, there were more than 2.4 million procedures in which Botox or the related drug Dysport were injected, according to statistics compiled by the American Society for Aesthetic Surgery. That’s down a bit from the 2.6 million such procedures done in 2009 – but way up from the 65,000 such procedures performed in 1997, when the society started gathering statistics.

Overall since 1997, the number of surgical and nonsurgical cosmetic procedures is up more than 155 percent, according to the society.

However, Gwyneth Paltrow, the American actress, who lives in London with her husband, the Coldplay singer Chris Martin, says she would consider surgery on her breasts.

“I still refuse to use silicone, Botox or any other of those gimmicks of pure vanity, but a breast correction after breast feeding – why not?” she says. “There’s actually nothing else to restore the original condition, is there?”