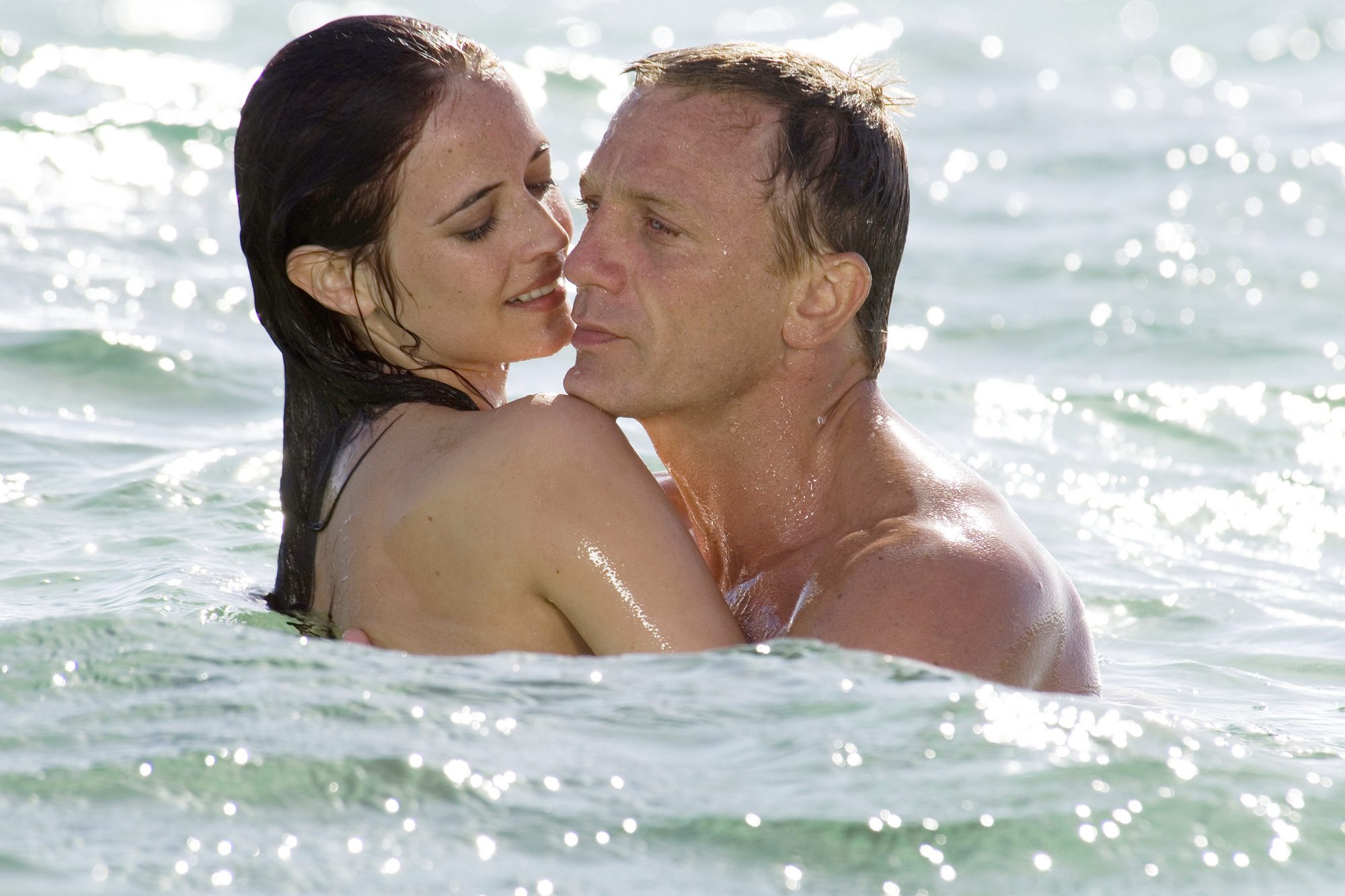 French actress Eva Green, who portrayed James Bond’s love interest in Casino Royale, has admitted that she detests seeing herself undress on camera.

The actress co-starred with Daniel Craig in the 2006 smash movie as Vesper Lynd, and they had a few hot scenes together.

In 2005’s Kingdom of Heaven, Green also recorded some intimate moments with Orlando Bloom, but the actress claims she is unable to watch herself get intimate with her co-stars, according to Contactmusic.

“I can never watch myself in s=x scenes. I struggle to watch myself in any scene to be honest. What’s done is done. I wish I was able to watch myself, as it would really help me develop as an actor. But I’m not brave enough. It’s a difficult thing to do — looking at yourself as this utterly different person on screen,” Green stated.

Eva Green admits to feeling ‘insecure’ about aging as an actress 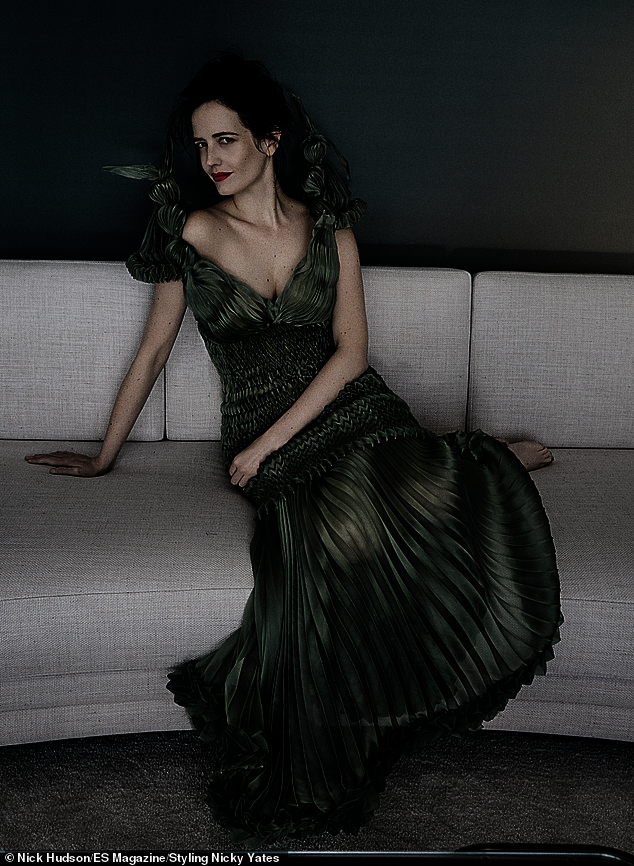 The 38-year-old ex-Bond girl said this week in an interview with ES Magazine that she was sick of hearing women claim that getting older makes them “more confident” yet it is actually “difficult.”

“There is always that insecurity. You depend on the desire of people. I read interviews with women going [smug voice], ‘Oh, I’m soooo confident now I am in my 30s or in my 40s, I have found myself.’ Well, actually, pfft, it is difficult for an actor, or for any woman, ageing. You think, my God, will people still like me? I’ll be in my 40s soon but I always feel like I am 15.”

The “Dumbo” actress and model also claims that the experience taught her the value of being “brave” and “intelligent.” 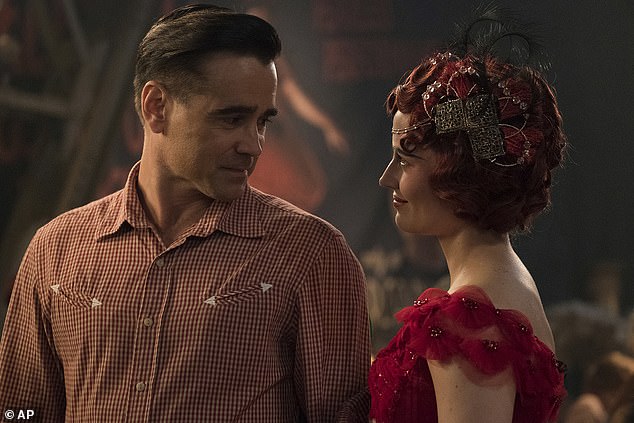 She said, “Yes, certainly Dumbo and talking about Tim – definitely Edward Scissorhands. You know feeling awkward and not fitting in and seeing that you can use your flaws or your weirdness for good things. I feel that lots of people identify with those characters. We live in a world where we think we have to look a certain way in order to be loved. And that’s not good, it’s quite boring.”

“It’s good to be a bit brave as well and intelligent enough to embrace who you are and it is hard to believe in yourself. I don’t believe in myself very often and it is hard. For example like this fear of heights, doing this gave me a tiny bit of confidence that is like ‘Okay, I can actually do that.’-rather than overthinking and destroying yourself. It’s when you face those fears that you overcome them.”

Eva has decided to keep her prior relationships ‘mysterious’ ever since her breakthrough performance as Vesper Lynd in Casino Royale, and she continues to do so in the new interview.

When asked whether she might want a family in her 40s, Eva said, ‘I don’t know. You need to find the right person. And I hate planning. In three months I might be on a job. Or I might be dead tomorrow.’

She said of her decision to relocate to London, “I wanted to be my own person and go to another country. I loved London — I studied there [at Webber Douglas drama academy] before I moved there — and I bought a little at in Primrose Hill, my agent looked after me and I began to make friends. I can’t say Paris is ugly but it lacks trees and London has that village feel. People are less judgmental in London and I love the British sense of humour.”

This week’s issue of ES features a canary yellow ball gown on the brunette beauty, who will turn 39 this July. Nicky Yates styled the look.

Inside, she poses in a glamorous green dress as she discusses breathing new life into a beloved 80-year tale.

Alongside Colin Farrell and Danny DeVito, she portrays the fictional artist Colette Marchant and describes the secret sorrow that underlies her character.

‘I see her like a bird in a gold cage,’ she says. ‘She lives in luxury, is able to live her passion as an aerialist but she is lying to herself.

‘When she meets Dumbo she realises her life is empty and she wants love in her life and a family.

‘It’s wonderful that Disney chose Tim for this because you know it’s not going to be all unicorns and rainbows.’