Dakota Johnson claimed that renowned director Alfred Hitchcock once sent Melanie Griffith, the “Fifty Shades of Grey” star’s mother, a miniature of her grandmother Tippi Hedren in a coffin.

Hedren, one of the famous director’s “Hitchcock blondes,” or muses, appeared in two of his movies: “The Birds” from 1963 and “Marine” from 1964.

Previously, the actress claimed that Hitchcock turned into a dictator as he shaped her into a star.

Johnson detailed a disturbing incident involving a Christmas present that Hitchcock gave a very young Griffith as a child, which was, “a tiny replica” of Hedren “in a tiny coffin.” Johnson revealed in her in-depth interview with Vanity Fair that the late director, who passed away in 1980 at the age of 80, was a “tyrant.” 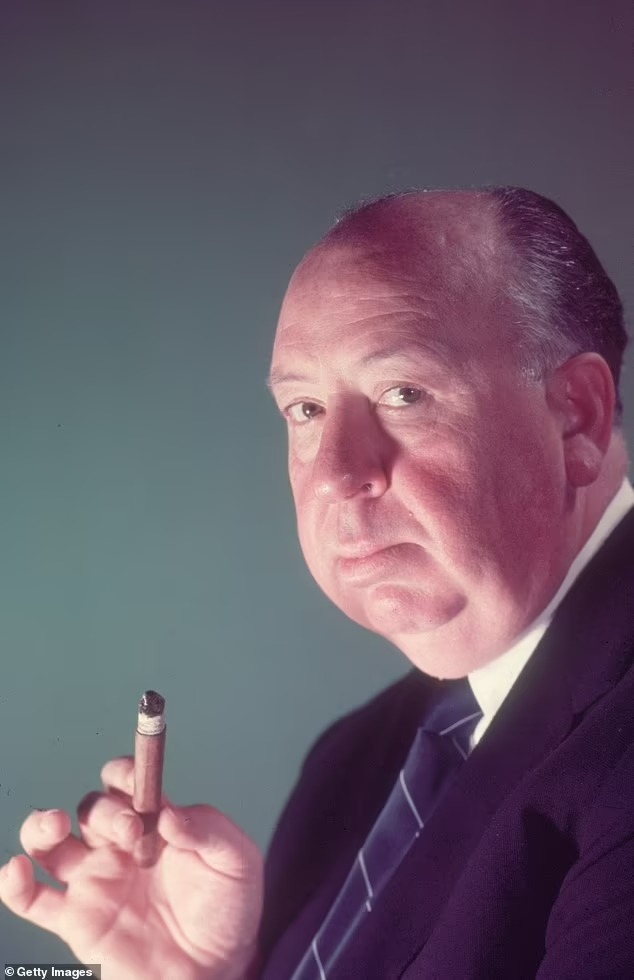 Dakota Johnson, the daughter of Griffith, said in a recent Vanity Fair cover story that “What happened with my grandmother was horrific because Hitchcock was a tyrant. He was talented and prolific — and important in terms of art — but power can poison people.”

Hedren claimed that the director terrorized her for years after she turned down his advances in her 2016 memoir “Tippi.”

Additionally, she claimed that Hitchcock assaulted her sexually and destroyed her career by forbidding other directors from hiring her.

In a 2017 interview with Variety, Hedren revealed, ‘When he told me that he would ruin me, I just told him do what he had to do. I went out of the door and slammed it so hard that I looked back to see if it was still on its hinges.

“What happened with my grandmother was horrific because Hitchcock was a tyrant. He was talented and prolific — and important in terms of art — but power can poison people,” Johnson stated. 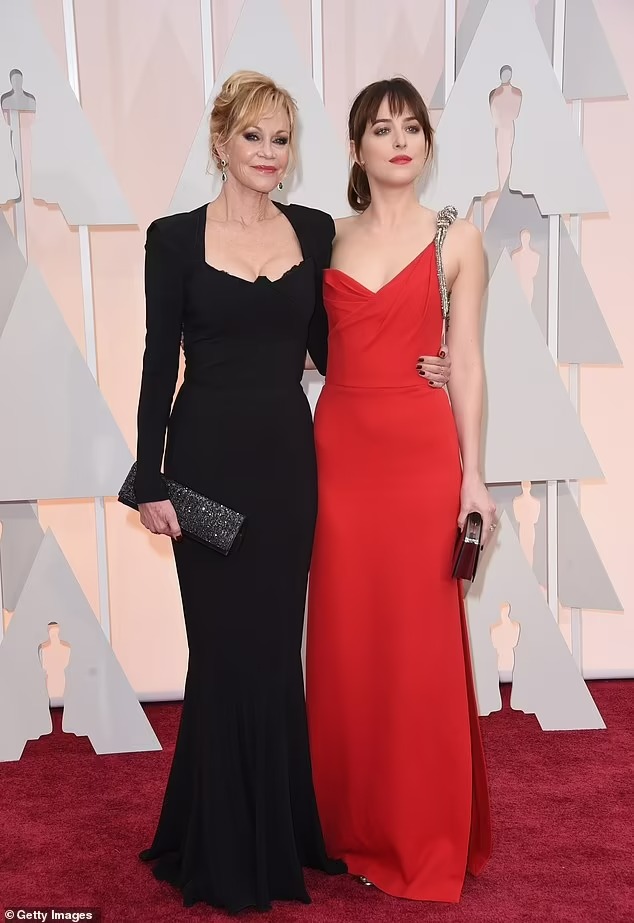 Johnson mentioned seeing a showing of the HBO film “The Girl,” which was nominated for an Emmy and highlighted Hitchcock’s infatuation with Hedren, during the conversation.

The Julian Jarrold-directed film addressed the poisonous nature of the couple’s relationship, which was said to have included predatory fixation and subsequent agony that had a detrimental effect on Hedren’s later artistic output.

Johnson said that neither she nor Hedren, who saw the movie with her granddaughter, were informed of its explicit nature.

It was one of those instances in which you wonder, “How could you not have warned us?”
Johnson remarked.

“We’re in a room with some execs. Maybe this warranted a little conversation beforehand? You look over and you see a woman who’s just been reminded of everything she went through, and it was heartbreaking. She was an amazing actress and he stopped her from having a career.” 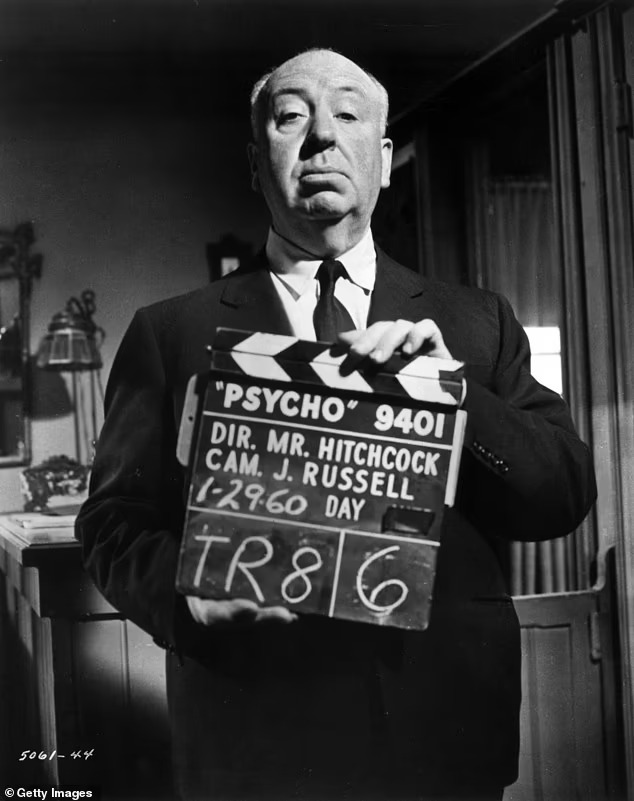 Her grandmother, however, continued to encourage her when she decided to pursue a career in acting.

“She’s always been really honest and firm about standing up for yourself. That’s what she did. Hitchcock ruined her career because she didn’t want to sleep with him, and he terrorized her. He was never held accountable,” the star stated last year.

Griffith acknowledged obtaining the doll Johnson mentioned in the Vanity Fair article in a 2012 interview on Jimmy Kimmel Live. Griffith said the doll was dressed in “the green suit and the hair in the french twist” that Hedren wore in The Birds.

“Can you imagine the psychological effect?” she questioned Kimmel. “[Hitchcock] was really weird. He was a really weird guy.”

She continued to discuss The Girl with Kimmel, calling it a “really wonderful” production.

Actor and activist Tippi Hedren said in her autobiography (via Vanity Fair) that she once approached Alfred Hitchcock’s wife, Alma Reville, for assistance. She said that “[Alma’s] exact words were, ‘Tippi, I’m so sorry you have to go through this.’ I looked at her and said, ‘But, Alma, you could stop it!’ And her eyes sort of glazed over and she walked away.”

Johnson spoke on her own acting experience as well, notably as Anastasia Steele in the Fifty Shades of Grey series. She said: “If I had known at the time that’s what it was going to be like, I don’t think anyone would’ve done it. It would’ve been like, ‘Oh, this is psychotic.’ But no, I don’t regret it.”