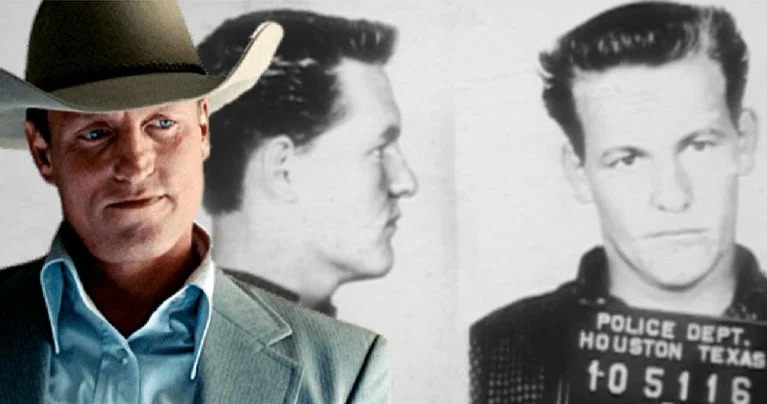 Woody Harrelson is most recognized for his star-making performance in White Men Can’t Jump, as well as later successes like Zombieland and Natural Born Killers. Fans of the famous actor may be unaware that his father Charles had a rough life, including involvement in drug gangs and murder.

Charles Harrison, born in Lovelady, Texas on July 23, 1938, began his career as an encyclopedia salesman in California before pursuing a life in the fast lane, initially as a professional gambler. After being convicted of armed robbery in 1960, he turned to the dark side as a hitman-for-hire. Alan Harry Berg was the first person killed by Charles. He was tried on May 28, 1968, but a jury in Arlington, Texas acquitted him on September 22, 1970.

Following his acquittal, he was recruited for $2,000 (about $15,000 in 2020) to assassinate Sam Degelia, a grain merchant and father of four from McAllen, Texas. Despite the fact that the jury was deadlocked at the end of the trial, Charles was retried in 1973 and sentenced to 15 years in jail. He was released on good conduct in 1978, after serving five years in prison. 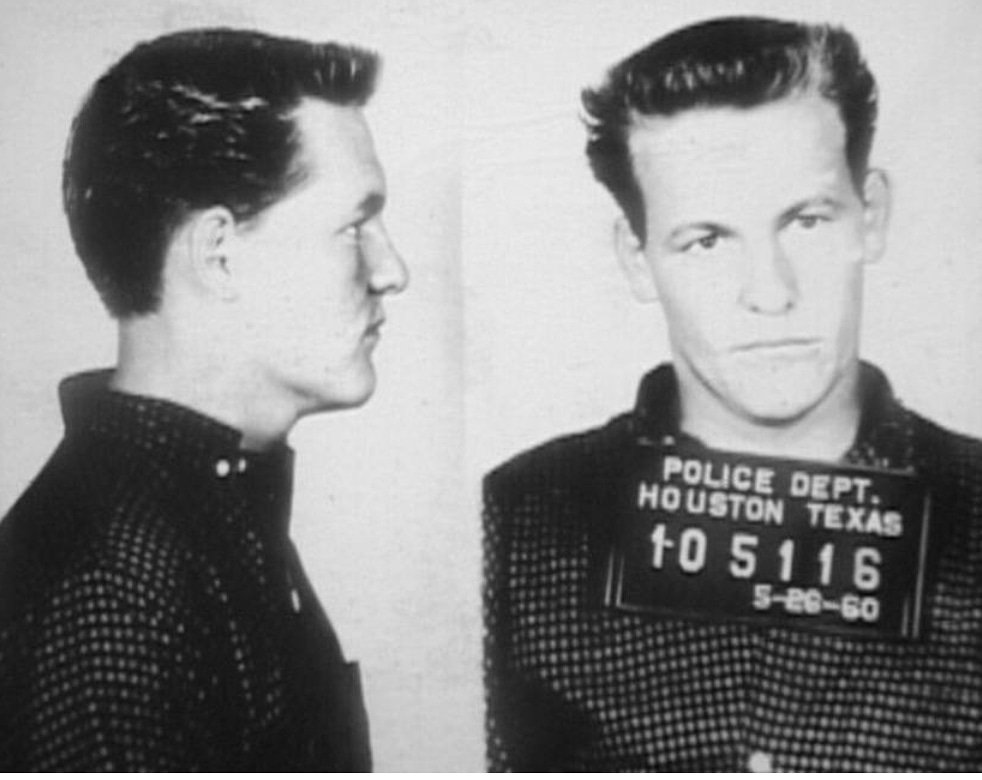 The hitman’s freedom was short-lived.

He fired single shot in an Alamo Heights area on May 29, 1979, and it echoed throughout the city and beyond. The assassination was the first in the United States of a federal judge, and it is “still etched in the city’s lore,” according to San Antonio Express-News archives. The judge’s name, John Howland Wood Jr., is currently on the federal building on César Chávez Boulevard.

Jimmy Chagra, a Texas drug kingpin, hired Harrelson to assassinate someone who stood in his path. Chagra paid $250,000 because he was facing a life sentence for narcotics trafficking. In July 1979, Chagra was slated to appear before U.S. District Judge John H. Wood Jr. in El Paso, Texas.

According to the San Antonio Express-News archives, Wood was known as “Maximum John” for the harsh punishments he meted out to drug dealers.

The judge’s reputation ultimately proved to be his undoing.

Concerned about the impending punishment from Judge Wood, Chagra allegedly planned with his wife and brother to pay Harrelson to carry out the murder. Broken bullet pieces discovered at the site were matched to a .240 Weatherby Mark V rifle, which Harrelson’s wife, Jo Ann, had recently purchased. Harrelson, who had already been convicted of murder in 1968, was found guilty and sentenced to two life terms. Jo Ann was subsequently paroled after being convicted of conspiracy to impede justice and perjury. Woody Harrelson paid for his father’s appeals and enlisted the help of Alan Dershowitz, a notorious lawyer.

An extensive manhunt occurred after the murder, and Charles was eventually apprehended by the FBI thanks to an anonymous tip and a tape recording of a discussion between Chagra and his brother Joe Chagra when the latter was visiting the former in jail. While Charles stated at the time that he did not assassinate the judge, he did take responsibility for receiving the money from Chagra. In the end, he was condemned to two life sentences, and both Charles and Joe Chagra were charged with the assassination, with Chagra receiving a ten-year sentence.

In 2017, local defense lawyer Alan Brown told the San Antonio Express-News, “It was the crime of the century, for sure, in San Antonio. It was the first time someone assassinated a sitting federal judge. It was such an iconoclastic case, because it was believed a federal judge could not be touched.”

Woody Harrelson was unaware of his father’s tumultuous career until he heard about it on the radio one day. The actor overheard a radio news report on Charles V. Harrelson’s murder trial. The young man’s curiosity got the best of him, and he questioned his mother if the elder Harrelson was related to him.

His mother confirmed that the man on trial for murdering a federal judge was indeed Woody’s father.

The news has been circulating on Twitter recently, with many True Detective viewers shocked to learn that Harrelson is the son of a convicted hitman.

On Twitter, one horrified fan said, “My timeline is really sleeping on the fact that Woody Harrelson’s dad was an HITMAN.”

Someone else commented, “I  was today years old when I learned that Woody Harrelson’s dad was a hitman in Texas and murdered a US District judge in the late 70’s.”

“Didn’t expect ‘Woody Harrelson’s father was a hitman’ on my 2021 Bingo Card,” another quips.

Charles Harrelson died of a heart attack in his cell in Colorado’s Supermax federal prison on March 15, 2007, at the age of 69.

The death of Sofía Vergara’s brothers: One murdered and another killed by drugs
Richard Pryor was raised in a brothel to a prostitute mother and pimp father