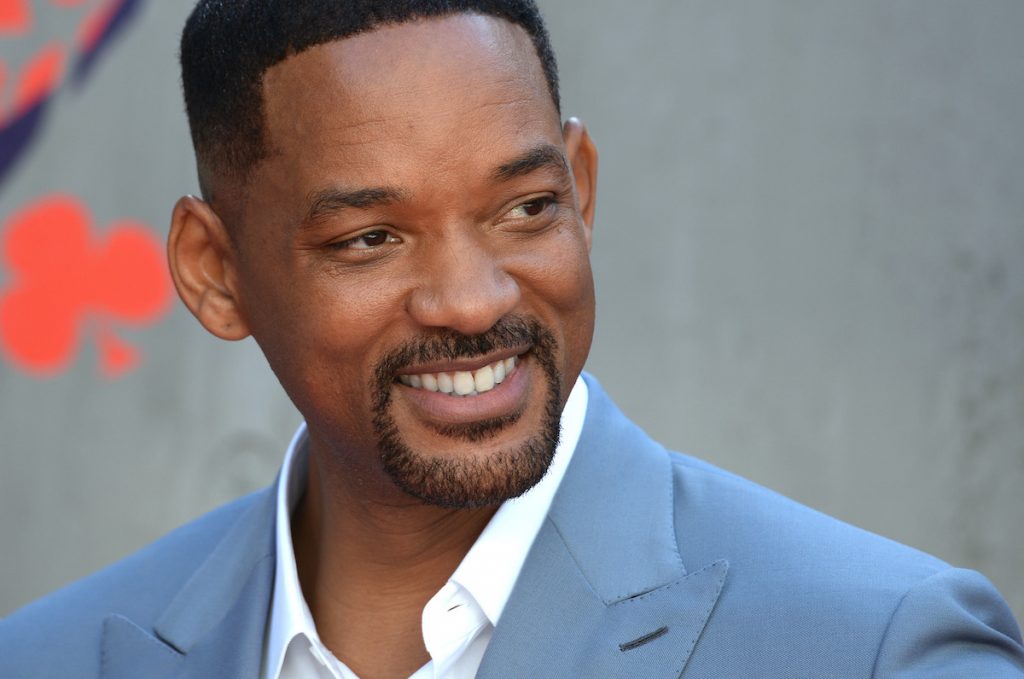 He formerly held a Guinness World Record, demonstrating that he is one of Hollywood’s hardest workers. But Will Smith wasn’t always the legendary A-list celebrity he is today. He was still best recognized as a rapper in the early 1990s. The Fresh Prince of Bel-Air paved the way for him to pursue acting.

Smith’s first significant film role came in a romantic comedy, Six Degrees Of Separation, released in 1993, and he declined to shoot a same s-x kiss for it.

It was Will Smith’s third film. Although his roles in Where the Day Takes You (1992) and Made in America (1993) were much lesser.

Will Smith, who portrayed Paul in the film, refused to kiss his co-star Anthony Michael Hall, who played Trent Conway in the film, minutes before the shot.

Smith portrays Paul, a teenage con artist who preys on an affluent couple in the film (Stockard Channing and Donald Sutherland).

Both Channing and Sutherland are seasoned actors, so Smith had to prove he could hold his own in front of the camera. As a result, the actor recently acknowledged that he went full Method for Six Degrees of Separation. To portray Paul, he went to great lengths to imitate his character’s cognitive process and mental state, something Smith said he would never do again.

Will Smith’s character is seen kissing another guy in the movie. However, viewers will notice that Smith never locks lips with the male actor. Instead, the kiss is implied as the embrace is shot from behind Smith’s back.  As it turns out, Smith refused to kiss a male actor, forcing the film’s director to be creative in order to make it seem as though the two characters were embracing in that fashion.

In December 1993, Smith stated, “I was very immature on my part. I was thinking, ‘How are my friends in Philly going to think about this?’ I wasn’t emotionally stable enough to artistically commit to that aspect of the film. … This was a valuable lesson for me. Either you do it, or you don’t.”

The kissing sequence was eventually recorded using a camera technique that only shows the performers’ ‘back of the heads’ in that frame.

Will Smith claims that he made this decision because his buddy and prominent Hollywood figure Denzel Washington advised him not to kiss a guy on-screen because it would send the incorrect message to other filmmakers and, as a result, jeopardize his career. Denzel’s remarks had a significant impact on Smith’s choice.

Ian McKellen, who plays South African millionaire Geoffrey Miller in the film, wasn’t happy that Will Smith had put a stop to the gay kiss.

Years later, in an interview with Time Out London, he recounted the drama, including how he cheekily confronted Will Smith at the film’s premiere.

“He arrived for the read-through with a huge entourage — his family, his agent, his publicity person, his acting coach, his nanny. He was a charmer and a good actor. But he did one silly thing: he refused to kiss another boy on screen, even though it was there in the script. Which was why, at an early preview, I met him in public outside the cinema and gave him a great big kiss on the lips.”

The actor was probably not expecting to be accosted by McKellen in such a blunt manner.

On the professional front, Will Smith recently recently won an Oscar for his role in King Richard, a Hollywood biographical picture about Serena and Venus Williams’ and their father. It was directed by Reinaldo Marcus Green.

MORE ARTICLES ABOUT:Denzel Washington, Will Smith
Continue Reading
Advertisement
You may also like...