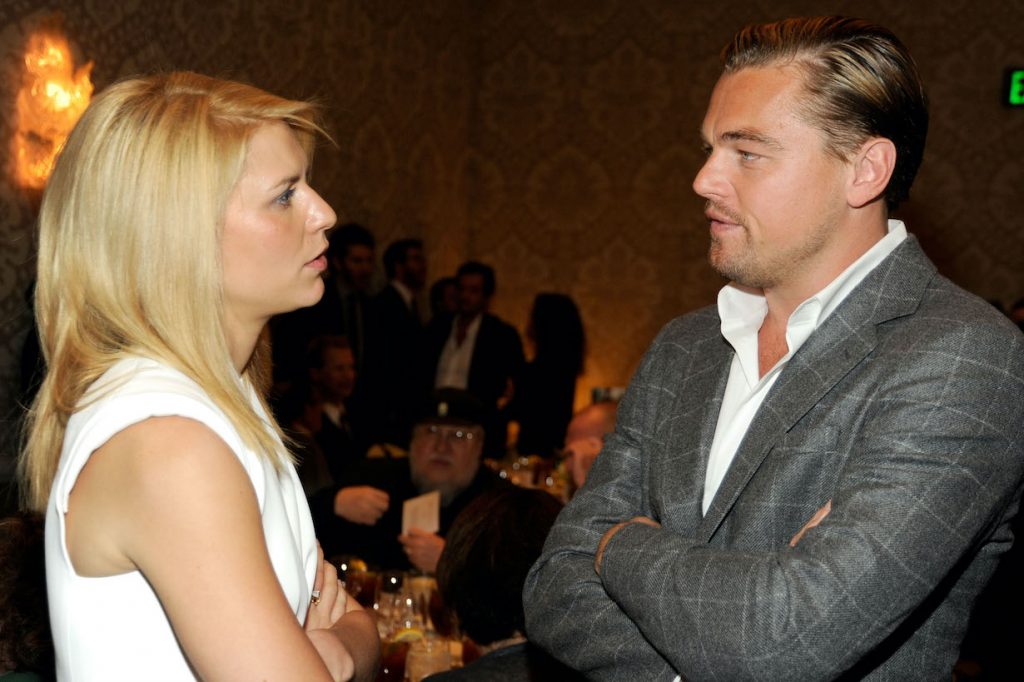 Romeo and Juliet will always be remembered as one of history’s most epic and lasting love stories. Therefore , it’s ironic that the actors who portrayed the roles in one of the most well-known retellings of the story were not very fond of one another. On the set of Baz Luhrmann’s dazzling 1996 adaptation of the classic Shakespearean tragedy, relations between Leonardo DiCaprio (Romeo) and Claire Danes (Juliet) were far from lovey-dovey. The duo may have professed their love in front of the cameras, but their interactions behind the scenes painted a different picture, according to CheatSheet, which stated that Danes and DiCaprio “didn’t see eye to eye.”

Danes didn’t have conflicting feelings about her Romeo because he was a diva or anything. She had a love-hate relationship with him, so she certainly didn’t want to work with him a second time in two years by auditioning for Winslet’s Rose in Titanic. He’s a bit overrated in her eyes, and she wouldn’t have dared to date him back during the height of his Pussy Posse days.

Danes was ready to drink the poison whenever she was around her co-star, because he was a prankster on production, according to insiders. When the cameras weren’t rolling, he tried a few pranks on Danes, but the young actor wasn’t having it. 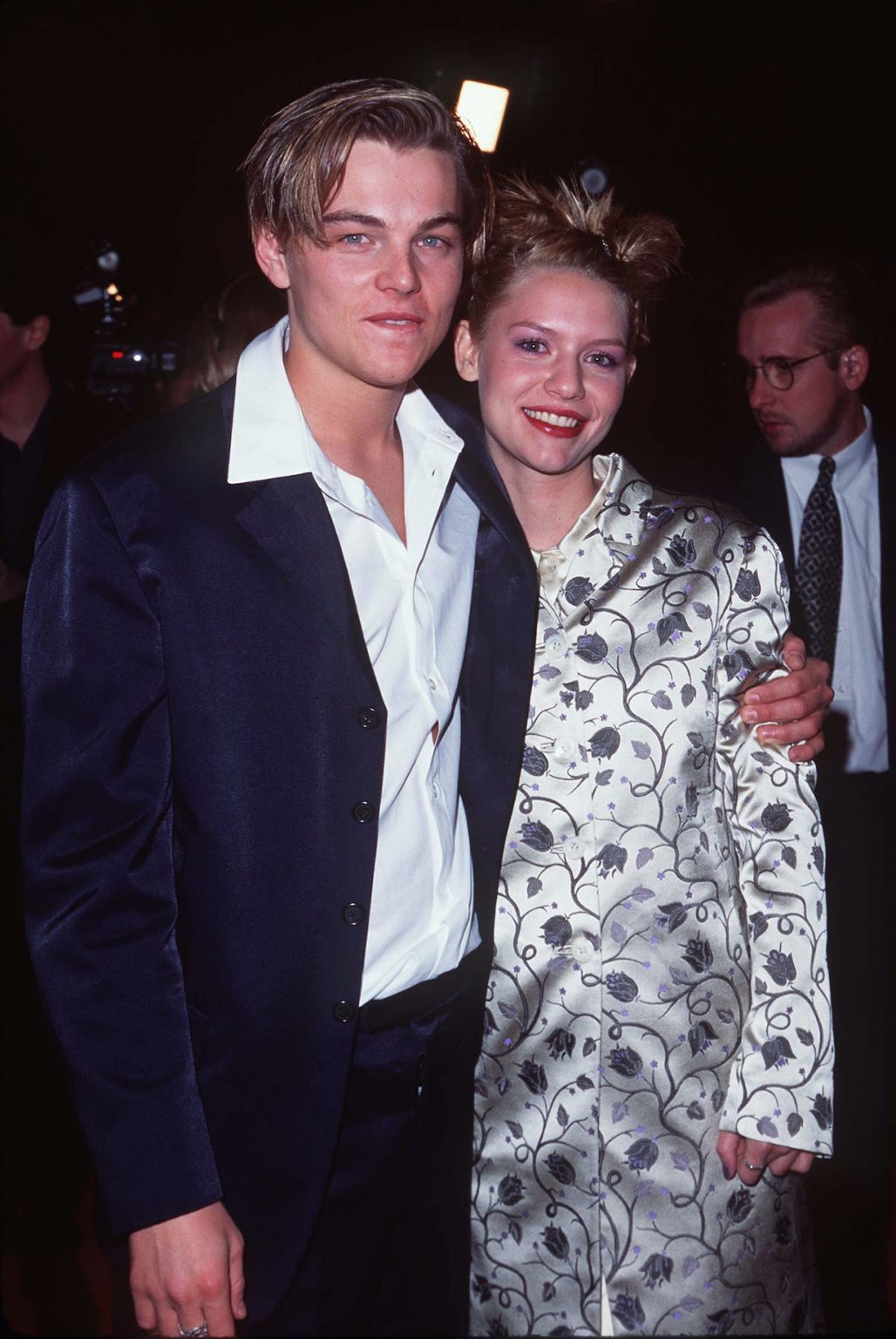 Regardless of their age difference, the Danes thought DiCaprio was too immature. Meanwhile, Danes was said to be “too uptight” for the Titanic actor. Sources believe they seldom spoke to each other because of their differences.

DiCaprio’s outgoing personality should not come as a surprise given his history of executing elaborate pranks on the set of another ’90s smash, Titanic. DiCaprio “would fart into his jacket and throw it over Kate Winslet’s head,” according to director James Cameron. Unlike Danes, though, Winslet is said to have enjoyed DiCaprio’s pranks and was usually laughing with him. Their connection was cemented from that point forward, and the two have maintained a strong bond ever since. “He’s a great friend, he always has been, and not just to me, but to everyone around him,” Winslet said in an interview with People in 2016, while her pal was on the Oscar circuit for The Revenant. Even if there was no romance between DiCaprio and Danes, he does have Winslet’s friendship to fall back on!

Danes didn’t waste any time when she came on to portray Juliet. She was on a mission to establish herself. Despite being ten years DiCaprio’s junior, she was ten times more mature than him, which both surprised and pleased him.

DiCaprio stated she impressed him when she became the “only girl that looked me in the eye in auditions.” She didn’t even flirt with him. DiCaprio could tell she was serious right away.

DiCaprio told Vice, “I saw her television show, My So-Called Life, and I knew from that point on that she was just an extremely intense and emotional girl and possessed a lot of what we wanted to Juliet to be.

“We didn’t want a flowery, over-dramatic version of Juliet but somebody that was really forceful, because she actually laid down the law to Romeo and told him, ‘If you’re so into me, you have to marry me and defy everything’ and that was an important thing we wanted to bring up. As soon as I met with Claire and did auditions, everyone else was doing it the traditional way, and she like grabbed the back of my neck and kissed me. I was like, ‘What’s going on here!’ I was a little taken aback by the whole thing, but I realized she knew what she was doing.”

Danes admitted to having a schoolgirl crush on DiCaprio while filming one of history’s most romantic storylines in a recent interview with W Magazine. I mean, how could she not? We can’t say we blame her! However, the Homeland actor claims that her crush on her co-star was “problematic.”

“That was problematic,” she confessed. “I couldn’t really have a crush on the guy I was professionally having a crush on!”

She went on to say, “Quite a few gay men have talked to me about the fact that when they were kids watching Romeo + Juliet, they were confused about who they wanted to kiss. It was all about Leo! And I completely understand.”