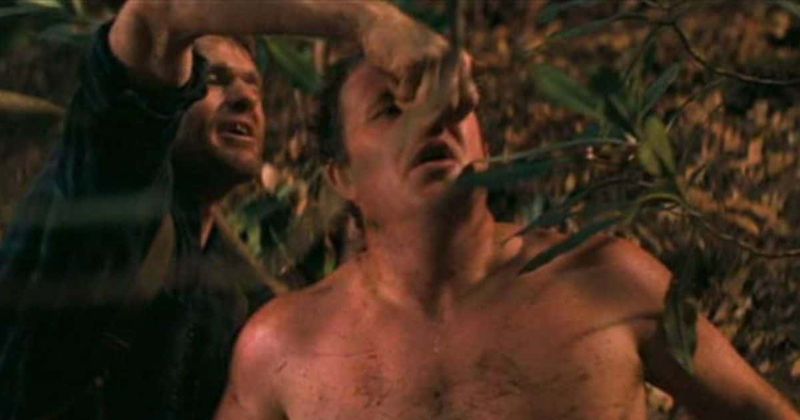 Ned Beatty, a veteran actor who appeared in films such as ‘Deliverance,’ ‘Superman,’ and ‘Network,’ died last year at the age of 83. The actor, who was once dubbed “Hollywood’s busiest actor,” left behind a legacy of unrivaled performances that will never be matched by anybody else.

The Oscar, Golden Globe, and Emmy nominee cemented his reputation as one of the best character performers to ever work in Hollywood. Beatty has been in a wide range of films, from horror to psychological thrillers to animation, as well as on television, and has been in the industry for over six decades.

In 1972, Beatty made his cinematic debut in the legendary picture ‘Deliverance,’ which featured Jon Voight and Burt Reynolds.

Lewis (Burt Reynolds), Ed (Jon Voight), Bobby (Ned Beatty), and Drew (Ronny Cox) are four buddies who take a canoe journey down the Cahulawassee River before a dam is completed, rendering future expeditions impossible. Some of the risks, such as white water rapids, are anticipated. What they don’t anticipate is to run across a gang of obnoxious hillbillies. The lads quickly find themselves in a life-or-death situation. When two of the hillbillies, “Mountain Man” (Bill McKinney) and “Toothless Man” (Herbert Coward), tie Ed to a tree and force Bobby to disrobe, things reach a terrifying climax. Mountain Man then rapes Bobby, ordering him to “squeal like a pig” throughout the assault. 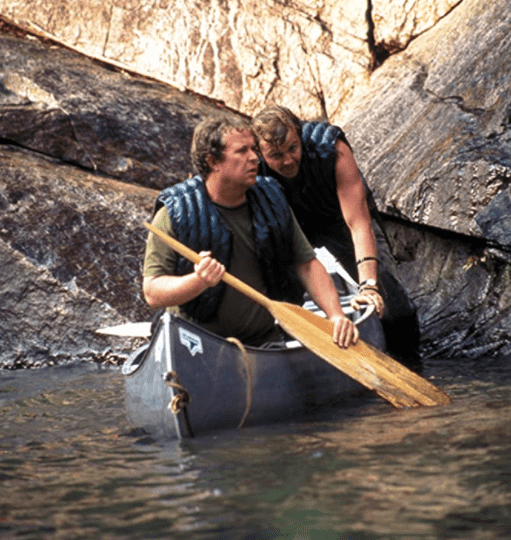 The “squeal like a pig” scene depicts a heinous sexual assault that is still frightening to witness over 50 years later. However, although the sequence seems to be a gruesome gothic drama with horror elements starring an all-male ensemble, it also makes a significant message about sexual abuse against women.

Burt Reynolds attributed this idea to Cox in a 2012 interview with the Huffington Post, then added, “women get this movie much quicker than men. Women also understand. You know, for so many years men throw the word ‘rape’ around and never thought about what they were saying. And I think the picture makes men think about something that’s very important, that we understand the pain and embarrassment and the change of people’s lives.” 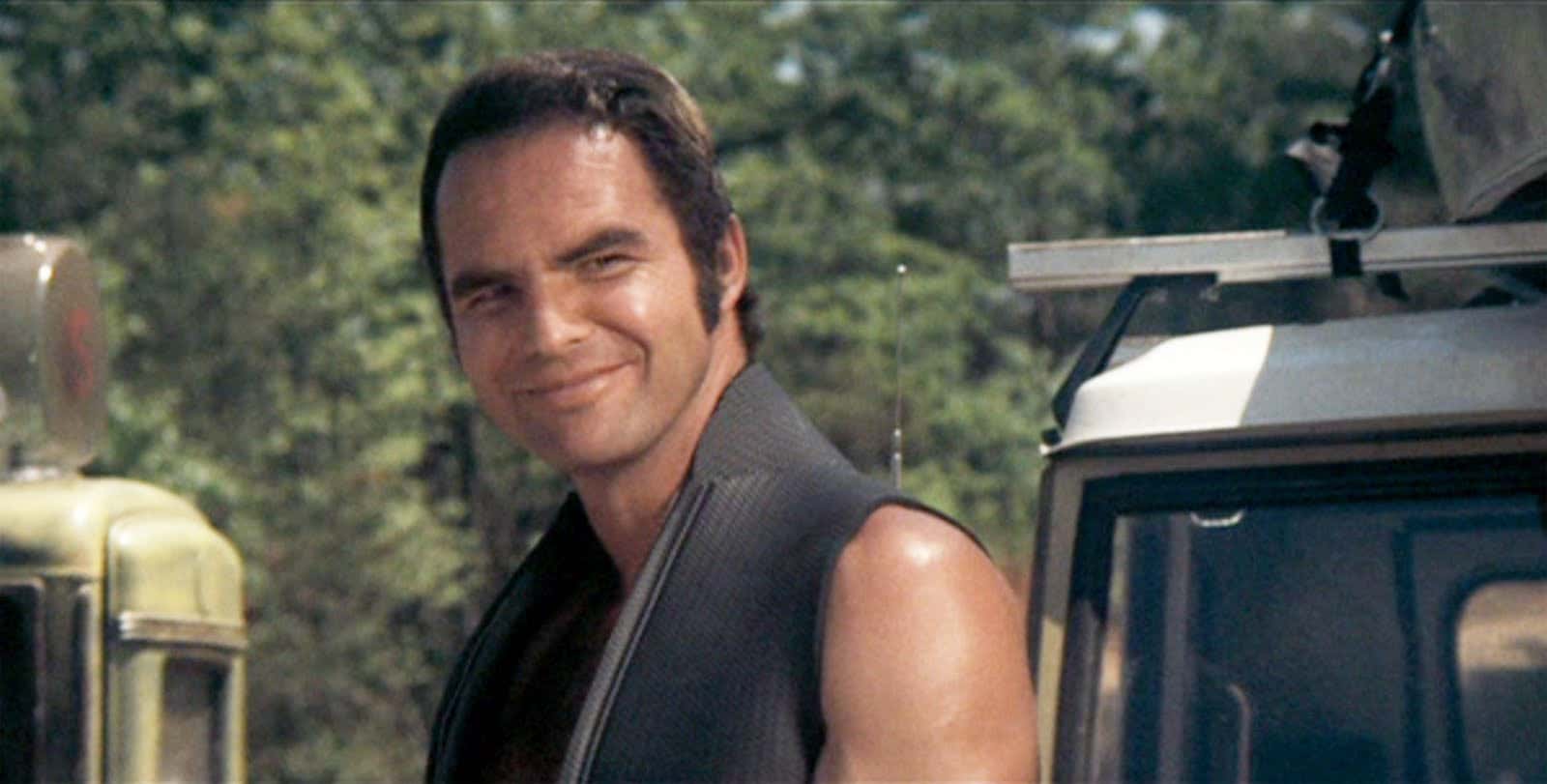 In the decades after the debut of ‘Deliverance,’ Hollywood has gone a long way, and sexual assault or sodomy is no longer an unexplored territory in movies.

Director John Boorman condenses the film’s dark look at the impacts of modernism, machismo, and assault into a devastating three-and-a-half-minute scenario. Everything in Deliverance is unpleasant, but it’s also a thrilling journey, so how did the filmmakers behind this sequence capture something so real?

It was difficult to film such a distressing and provocative sequence. Not only did the actors and crew confront difficulties bringing it together, but they also had to ensure that it had the right impact inside the tale. They succeeded, creating an iconic passage that is still talked about, argued, and written about more than four decades after Deliverance was published.

According to Groovy History, filmmaker John Boorman added the memorable phrase “Squeal like a pig” late in the draft.

Boorman has his own account. He alleges in the DVD audio commentary that the studio insisted on filming a profanity-free version of the sequence so that the film could be shown on television. When a crew member spontaneously jumped in with that notion, everyone was standing about trying to think of what Mountain Man could say.

A crew member called Ross Berg suggested that Beatty’s character Tripe ‘squeal like a pig’ during the attack. Boorman was intrigued by the phrase and chose to base the language on Bill McKinney’s “Mountain Man,” giving his character a deeper hue of evil. Alternatively, Ned Beatty subsequently claimed that he was the one who coined his terrible remark. It’s unclear how the statement came to be, but it’s known that it indelibly damaged the film’s audience.

The rape scenario is filmed in such a manner that it forces males to consider the brutality of sexual assault from the perspective of a victim. Bobby Tripe’s character was so traumatized as a survivor that he chose to murder with his companions to keep the attack from being revealed to the outer world. The film’s hard-hitting premise is sure to make any spectator sympathize with a victim of sexual assault.