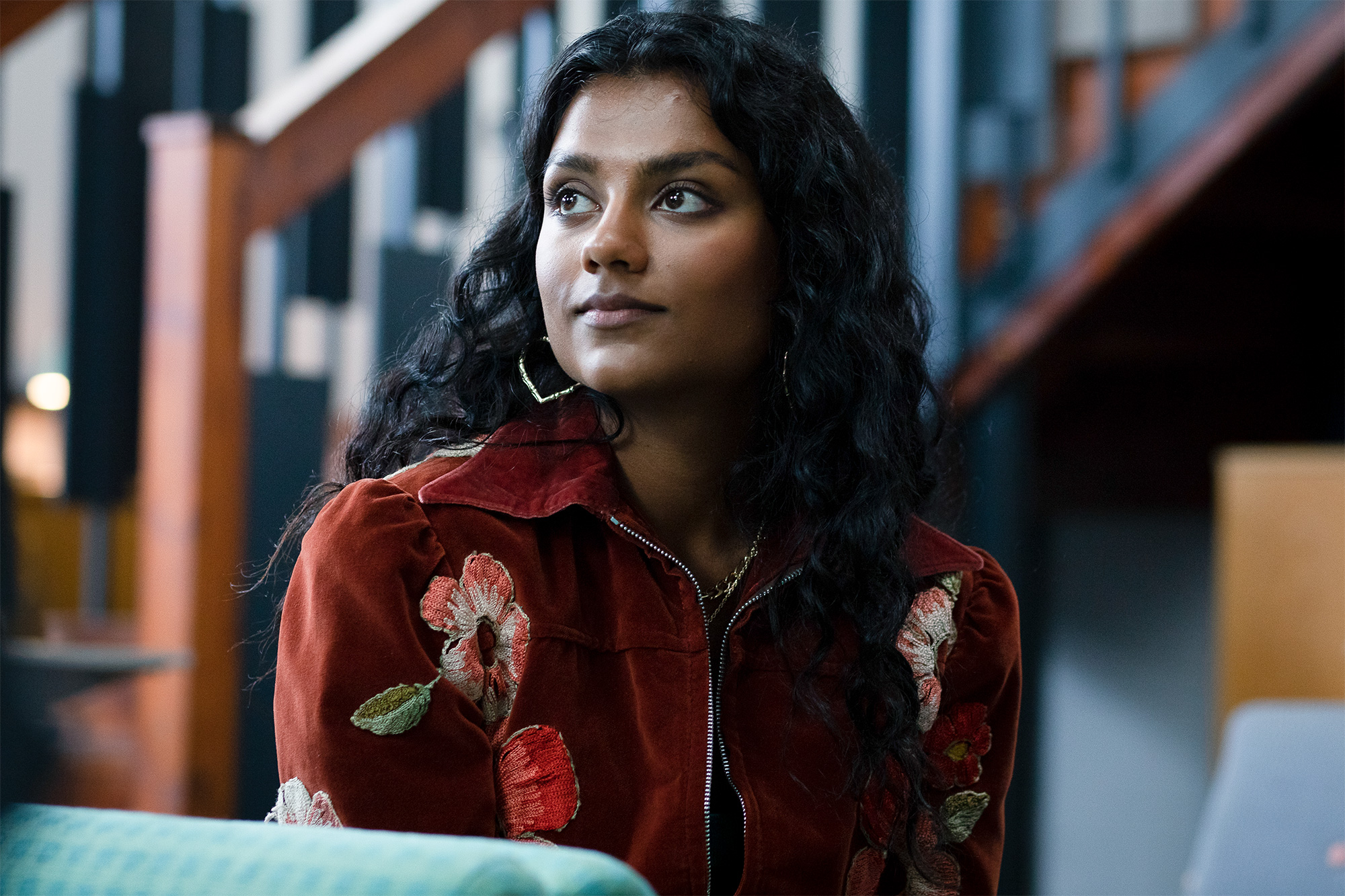 The “Bridgerton” Season 2 star claimed that in order to prepare for her other role on Netflix’s “Se* Education,” she watched snails mate. The actress said during a 2019 intimacy workshop that this helped her get ready to do her own se* scenes in the show.

“We explored the movement of different animals to kind of portray different paces or different sexualities or how sensual something could be,” she revealed.

Adding, “For example, we look to how snails mate, and when snails mate, they actually produce a plasma that intertwines. So if it was a really sensual, slow kind of scene, we’d be like, oh, it’s like the snail. And it’s super like the plasma, like falling like honey.”

“So we would make it about that or how dogs mate or chimpanzees mate. It’s very fast-paced and a different kind of style. So this kind of scene, we’re going to make it very funny and quirky and just silly, and let’s think of like, this animal.”

“So we would kind of focus on the other things around and then treat it like a dance and make it very character-driven.”

Meanwhile, Ashley recently made the decision to focus on her part as Kate Sharma in the third season of the period drama series “Bridgerton” and to withdraw from the fourth season of “Se* Education.” 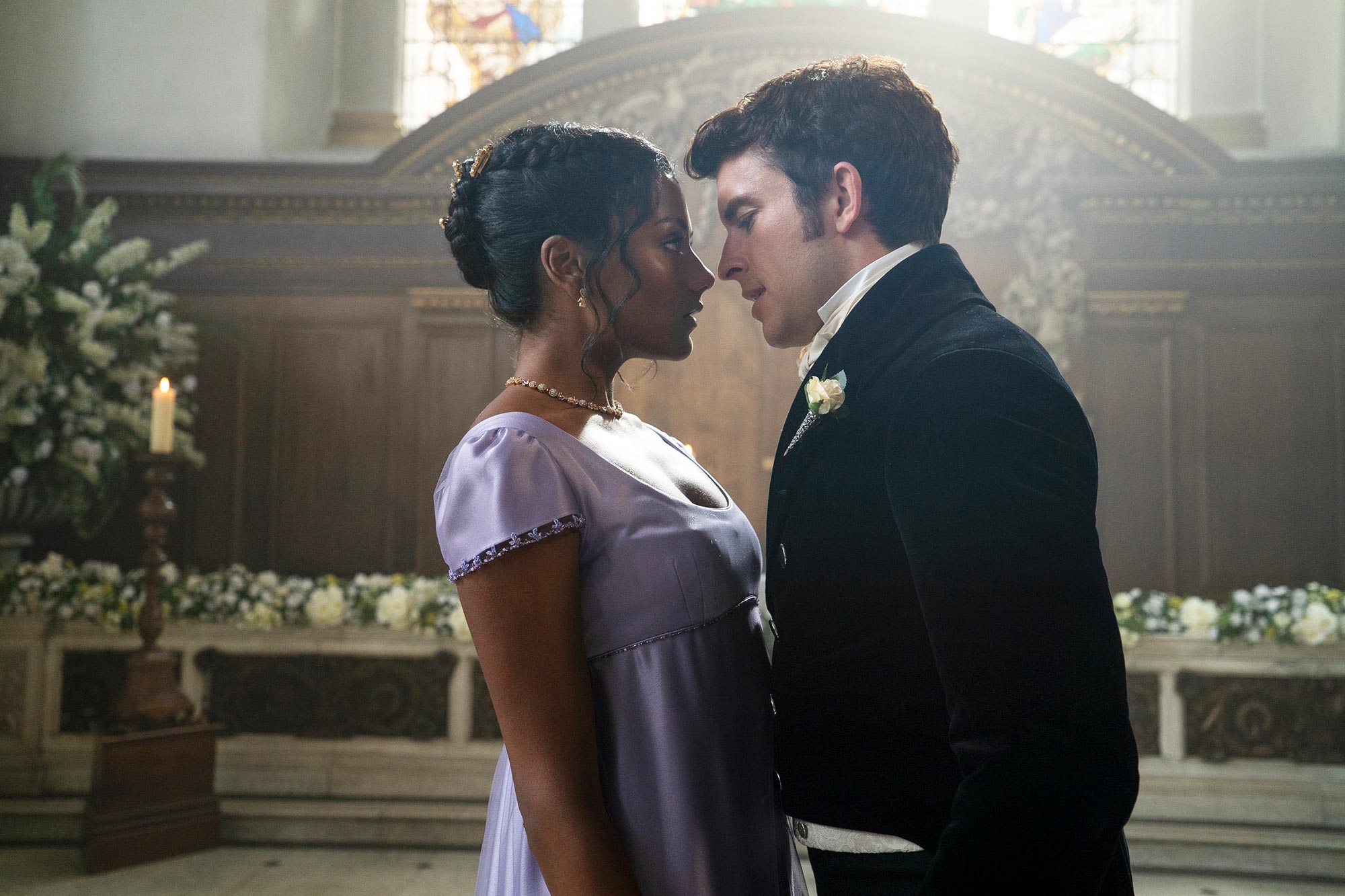 “No, I get asked (if I’m returning) all the time. No. I’m a ‘Bridgerton girl’ now. Kate and Anthony are just getting started,” she said.

“We have the amazing Jess Brownell who is taking the lead as showrunner in season three. In season two, there was a lot of push and pull between Kate and Anthony, there were complications with the family, and then they find each other towards the end!”

In Season 2 of the popular Netflix series, Ashley played Kate Sharma, Anthony Bridgerton’s romantic interest. The show’s intimacy coordinator, Lizzy Talbot, previously stated that although viewers were “frustrated” by the lack of passionate se* scenes, the slow and steady approach paid off because of the “absolute tension” between Ashley and Jonathan Bailey’s on-screen lovers.

“I think they nailed it because two things are going on at the same time: You’ve got this building of tension, but you’ve also got so much character development going on,” Talbot remarked. “If there are two characters that you don’t really know, then the stakes in the intimacy scenes are so much lower. You’re invested in these two after you’ve watched them for six episodes. Finally, they’re doing it and you know them really well. You’re rooting for them. You wanted this all along, and now it happens.”

Ashley says Se* Education helped her develop professionalism during intimate sequences, which carried over to Bridgerton, where she “felt very comfortable and very confident and safe.” We are really grateful to all the snails whose leadership made this all possible!

“Any time I get two or three together and put them in the same jar, first they eat every smaller snail in there, and then they mate,” remarked Anton. “They do these two things pretty reliably. So when [the production asked], ‘Can you make them mate?’ I said, ‘We’ll see what happens.’ These animals, you can’t train them. They don’t really have brains as we know them. And so before each scene, I’d step off for a minute and I’d pray about it. And I’d say, ‘Look, Lord, these are your animals.'”

Anton added, “I just kind of gave it up to Him, and they performed better than I could have possibly predicted.”