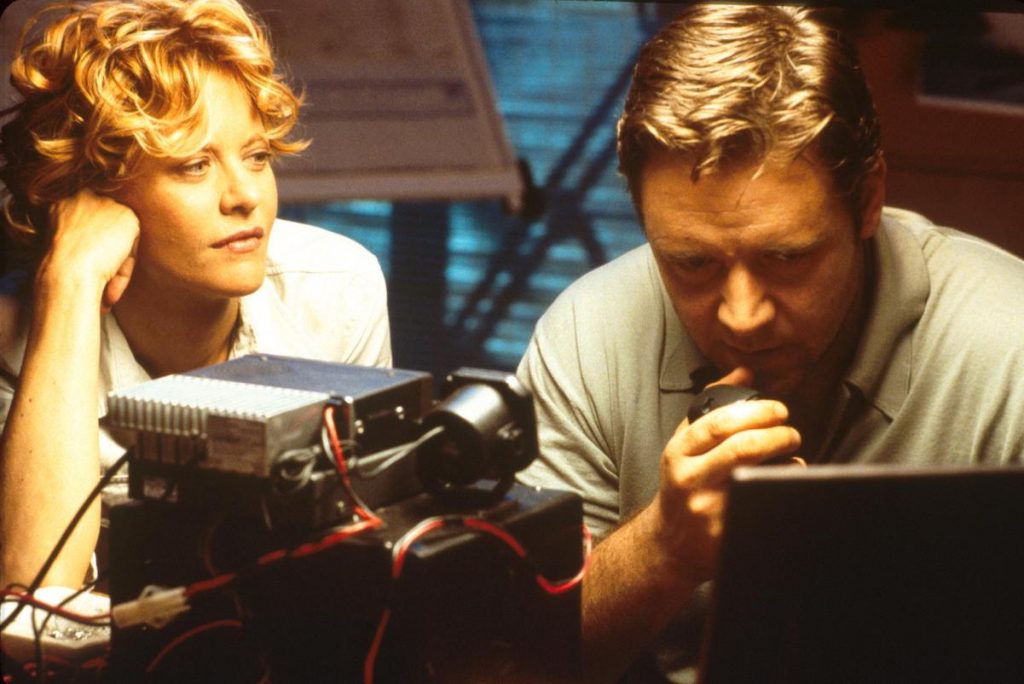 It is pretty much universally acknowledged that Meg Ryan is the queen of rom-coms, thanks to her leading parts in movies including When Harry Met Sally, Sleepless in Seattle, You’ve Got Mail, and Kate & Leopold, among many others (via IMDb).

But when it came out that she had an affair with Russell Crowe, her image took a severe hit.

According to Amomama, Ryan and Dennis Quaid were married in 1991 and had a kid in 1992. Prior to their split in 2001, a shocking revelation that Ryan had cheated on Quaid with her co-star Crowe surfaced. This is when their marital problems reached a boiling point.

Due to the fact that they made a concerted effort to avoid being discovered, her relationship with Crowe attracted a lot of media attention.

The tabloids went crazy when sensational images of the couple having a romantic moment on set surfaced. After a short liaison with Crowe, Ryan eventually divorced Quaid and moved on from him as well. The public’s outrage at their beloved girl-next-actions door’s at the time was very widespread.

The short affair wasn’t the cause of Ryan and Quaid’s breakup and eventual divorce, she claimed to Today in 2008.

She claimed “Russell didn’t break up the marriage. He was definitely there at the end, but it wasn’t his fault. I was a mess – I hurt him, too, at the end. I couldn’t be in another long relationship, it wasn’t the time for that. So I got out.”

Ryan said The Parent Trap actor hadn’t been faithful during their marriage, which she only found out about after their split.

On the set of Proof of Life, a 2000 thriller starring Meg Ryan and Russell Crowe, the drama all started. Crowe and Ryan played the roles of Alice, a lady who learns her husband has been abducted, and Terry, a rescuer of kidnappees, respectively, in the movie. Sparks start to fly between Terry and Alice as they collaborate to rescue Alice’s spouse. The sparks were evidently flying in real life as well. 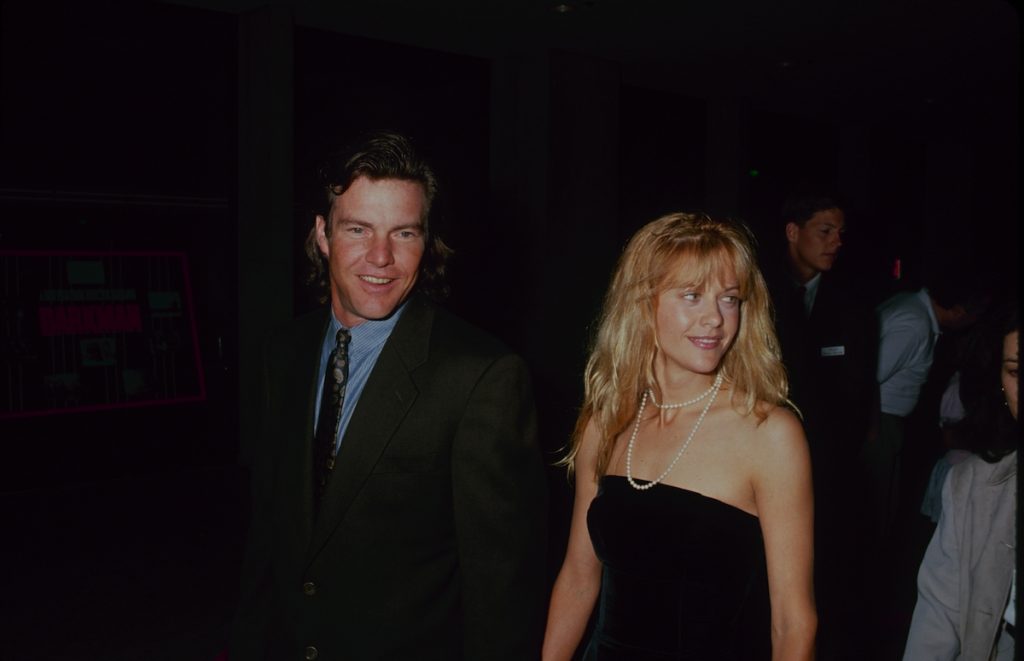 According to Mirror, their courtship caused a lot of embarrassment among the actors and staff of the movie. Ryan opted out of the press tour for the film in order to avoid being questioned about the relationship. Even the film’s director, Taylor Hackford, attributed the film’s poor box office performance to media criticism.

Ryan and Crowe ultimately made their relationship public in July 2000, according to the New York Post, after being seen exiting a Tom Cruise party.

Crowe, however, was slick, and he swiftly intervened to calm her down, successfully suppressing her panic. The New Zealander took hold of her arm and assured her not to worry as he posed for the pictures.

Meg was made fun of for the connection; she subsequently remembered the time it made the headlines.

In 2003, she said to The Guardian: “This thing happened [her affair with Crowe] and I was all over the tabloids and I walked through the lobby and the place stopped.”

“People stopped talking and stared at me. And then I got to the elevator and instead of falling apart and going, ‘Ooh,’ I just started laughing.”

“This thing that people are so afraid of all the time – public censure or disapproval – has no power if you know yourself.”

In an interview with The New York Times Magazine in 2019, Ryan further discussed how she overcame the drama. “It’s a real gift when you know you can’t ever really manage an image or a story and you stop caring,” she said.  “I felt the effect, like I was the bad guy or whatever the story was. But I remember letting go of needing to correct anybody.”

Just because Quaid and Ryan’s marriage broke up years ago doesn’t imply their love has since vanished.

Ryan and Quaid’s marriage was dubbed “my most successful relationship of my life” by Quaid.

The actor said that Ryan’s fame throughout their relationship made him feel uneasy. He said, “You know, when we met, I was the big deal. .. then we’d be out in the streets of New York and they’d be like, ‘Meg, Meg!'”   Quaid continued by saying that he felt like he “disappeared” as a result of Ryan’s celebrity surpassing his. He said, “I didn’t think I was that small, but I was. “It was a growth opportunity,” Kelly said. Quaid concurred and said,  “I learned from that.”

Crowe and Ryan’s romance was short-lived; it ended by Christmas of the same year after they began dating in the early months of 2000.

Meg was allegedly complaining that things were moving too quickly while Russell wanted it to continue.

A source at the time reportedly told People magazine that Russell wanted to wed Meg and have children with her.

“Ryan felt that Crowe’s attention and gifts — including a puppy and a vintage 1963 Buick Riviera — were too much too soon. It was overwhelming.”

The dress in which Marilyn Monroe was buried
Has Ezra Miller been ‘fired from The Flash’ By Warner Bros.?