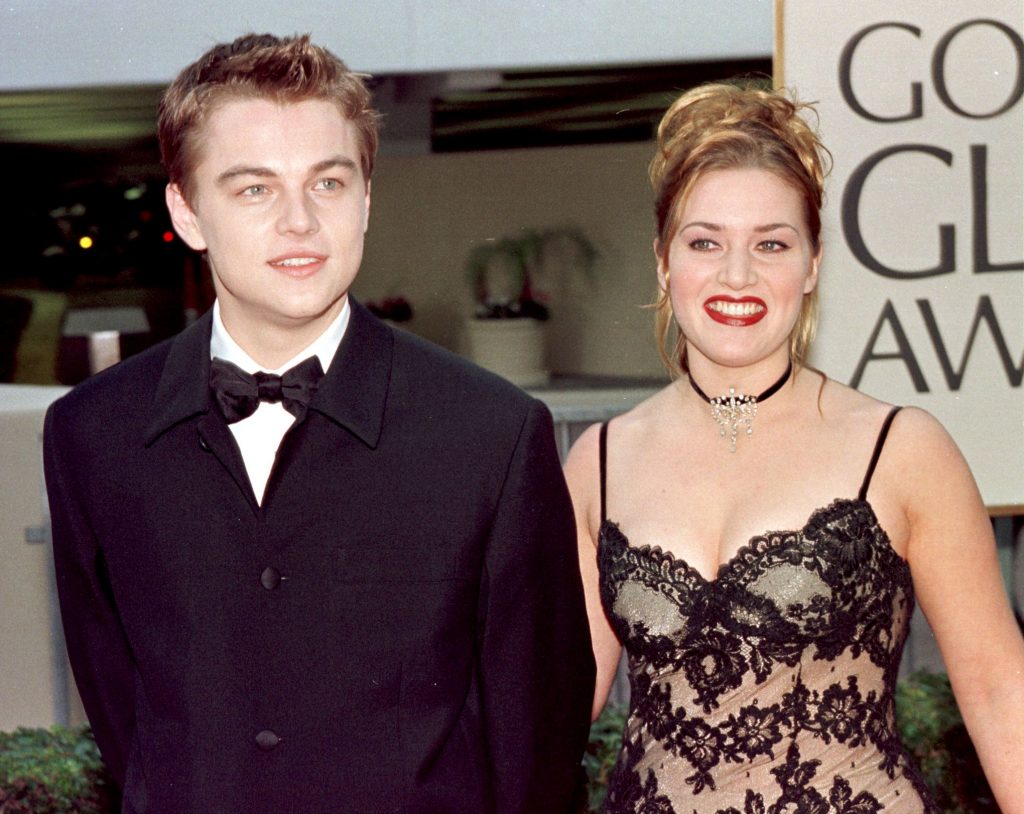 While Leonardo DiCaprio and Kate Winslet’s love story in Titanic is easy to gush over, their real-life relationship is far from romantic. During shooting, the two developed such a brother-sister bond that Winslet claims any romantic entanglement with each other would be “incestual.” DiCaprio would do all he could to gross out Winslet during shooting Titanic because of their crazy connection.

To disgust Kate Winslet, Leonardo DiCaprio would fart in his coat and then sweep it over her face.

The dramatic reveal was delivered by none other than filmmaker James Cameron. It is well acknowledged that Kate and Leonardo were quite close and had a strong relationship. On set, they were like a bunch of silly kids. But their relationship also featured some raunchy antics.

“Grossing Kate Winslet out was purely Leonardo DiCaprio’s job,” James Cameron said in a 1998 interview with the Rolling Stone. “He got really good at it. If he wasn’t rolling back his eyelids, he was making objets d’art out of bodily fluids.”

For the most of the filming, Leonardo DiCaprio had to wear a large coat. “He would, like, fart in it and then sweep the coat over her face,” James Cameron recounted. “I mean, if anybody else in the world did that, they’d get slapped, and the other person would walk away and not talk to them for a week. With Leo, Kate would just crack up.”

While some performers have trouble getting along on set, Winslet and DiCaprio hit it off right away. Fortunately, their connection has lasted more than two decades, and Winslet still considers DiCaprio to be her “closest friend on the world.” DiCaprio, for one, shares this sentiment. He has expressed his admiration for Winslet on several occasions, declaring her his “favorite actress in the industry” without hesitation. Their conduct was, nonetheless, extremely ridiculous in the early phases of their long-standing relationship.

“They hit it off the way freshmen at college have hit it off for decades. ‘We’d do the most ridiculous things to each other,’ Winslet recalls. ‘He’d be tickling me, groping me, winding me up. And I’d be doing the same thing back, sort of grabbing his bum.’”

“DiCaprio, 22, seems surprised that Winslet has told me this; his voice turns official. ‘She was my best friend for seven months,’ he says slowly. ‘We’d unload the stresses of the shoot to each other, vent to each other, watch out for each other. Kate was just the perfect person to work with because she was very much one of the guys, and it would have been much harder without her. We were partners.’”

The friendship between Winslet and DiCaprio is a gift that keeps on giving, but like many good partnerships, it started out on an unpleasant note. Before the I-want-you-to-draw-me-like-one-of-your-French-girls sequence, DiCaprio stepped into Winslet’s dressing room to find the actress entirely nude. In 1998, Winslet remarked, “I was having my makeup put on—with nothing on—and there was Leo. He saw me and went, ‘Whooa!’ and I said, ‘We’re going to spend the whole day like this; we might as well get over it now.’ That broke the ice.”

As it seems, Winslet and DiCaprio are platonic soulmates. In an interview with Rolling Stone, Winslet admits that she and Dicaprio know all there is to know about one other. The actress recounts a time when she knew just what sort of dinner sandwich her co-star loved. She acknowledges how comforting it is to have someone she knows inside and out. Rolling Stone reports that:

“One night, very late, Winslet and DiCaprio were lying on the deck during a break. An assistant approached for food orders.”

“Leo was so tired,” Winslet recalls; he had his head on Winslet’s stomach and asked for a sandwich. The assistant asked, “What do you want on it?” and Leo said, “Oh, Kate will tell you.” And Leo just kind of fell asleep. “And I did know exactly what he wanted. This kind of cheese and no tomato and no pickle. I absolutely knew. And I thought, ‘God, that’s really weird that I know this person so well.’ It was brilliant.”