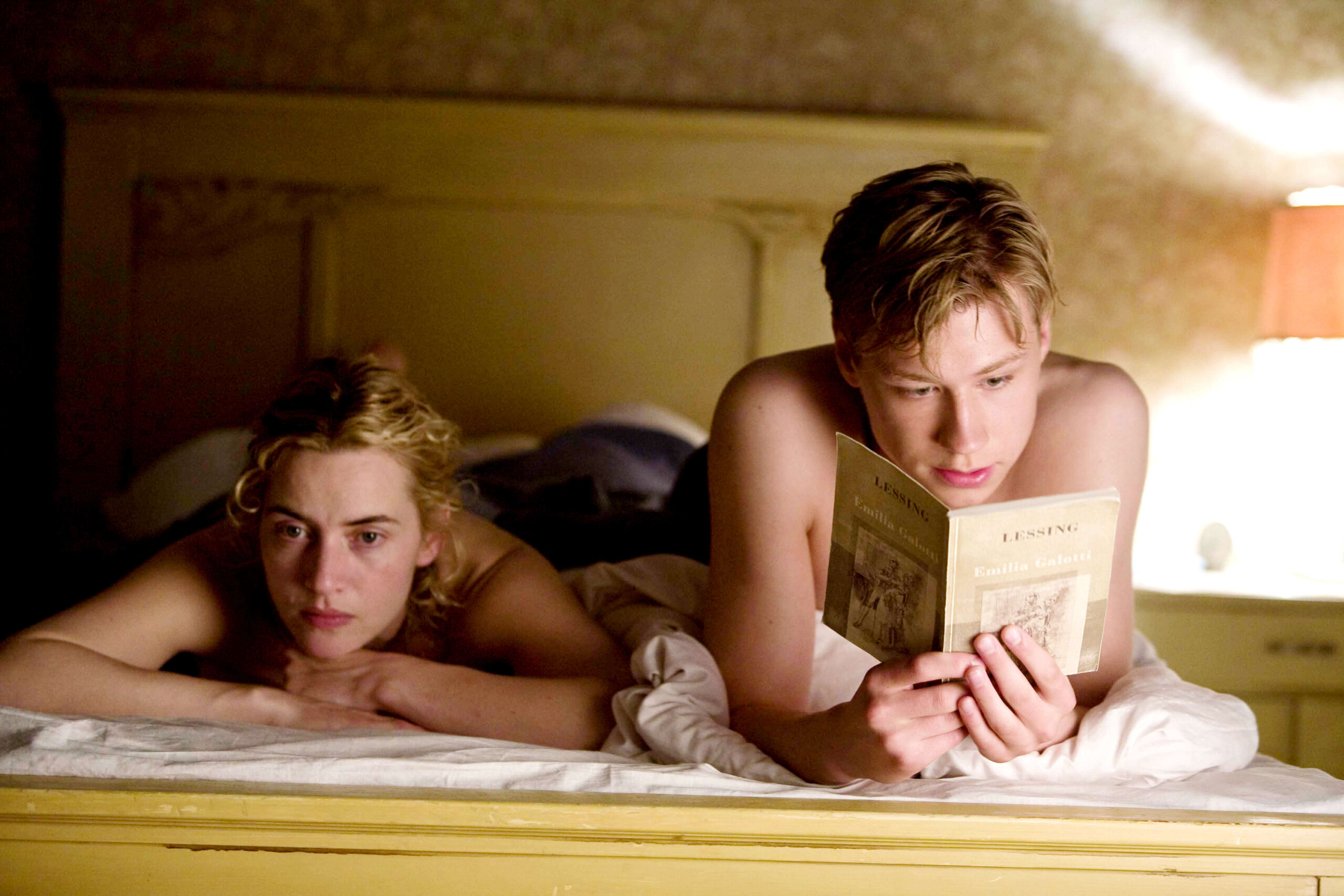 Kate Winslet has expressed her displeasure with suggestions that her character in The Reader is complicit in the statutory rape of a young child.

Winslet portrays Hanna Schmitz, a 36-year-old woman in her new film The Reader, whose sexually explicit connection with a 15-year-old lad has already caused some cultural commentators to wag their fingers. One journalist gingerly touched the matter with Winslet herself, according to Coming Soon, getting quite the reaction:

Q: Do you ever have any trepidations about approaching controversial material like abortion in “Revolutionary Road” or statutory rape?

Winslet: I’m so sorry, “statutory rape”? I’ve got to tell you, I’m so offended by that. No, I really am. I genuinely am. To me, that is absolutely not this story at all. That boy knows exactly what he’s doing. For a start, Hanna Schmitz thinks that he’s seventeen, not fifteen, you know? She’s not doing anything wrong. They enter that relationship on absolutely equal footing. 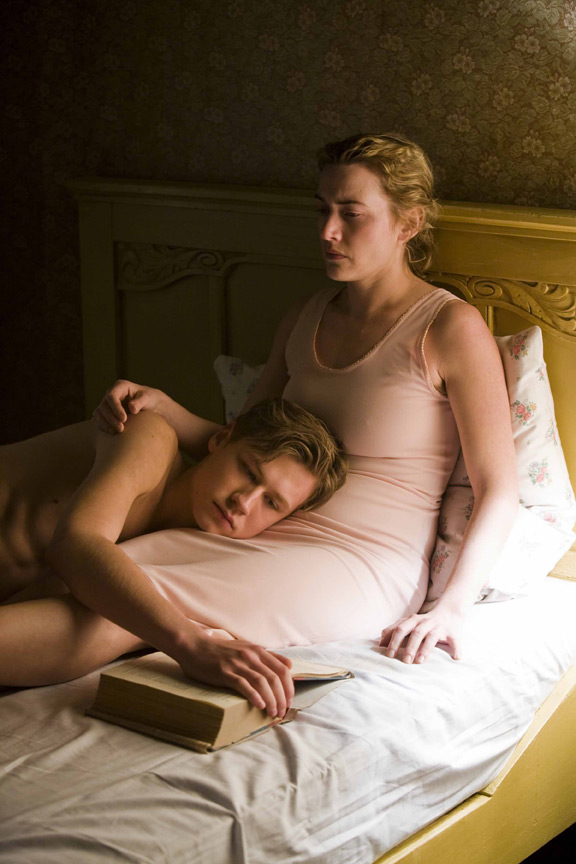 “Statutory rape – really please, don’t use that phrase. I do genuinely find it offensive, actually. This is a beautiful and very genuine love story and that is always how I saw it. I was very moved by how much these two people came to mean to each other.

“You know, this is a boy’s first experience of intimacy in that way, and love in that way, and understanding of what love is and can mean, and how deeply it affects the rest of his life because he loved that women. She wasn’t cruel to him. She didn’t force him into anything at all. There’s nothing I believe to be remotely inappropriate or salacious about that relationship.”

Winslet went on to say there is a 19-year-gap between her own grandparents’ ages.

“And I was in a relationship for five years from the age of 15 to 20 with a man who was 13 years older than me, who remains one of the loves of my life, and he passed away when I was 20 years old,” she added. “So, I think we really are coming at it from a different angle.”

Salacious? We’ve never seen a teen’s ball hair lit so romantically in a film before, but then again, we haven’t finished our Criterion copies of the Bel Ami catalog yet. It’s certainly a fascinating Oscar trend that The Reader might join Doubt in this year’s Queasy Underage Sweepstakes; let’s just be thankful that David Fincher didn’t film a violent Benjamin Button sequence in which Cate Blanchett shepherds an acne-ridden Brad Pitt through the latter stages of adolescence.

Winslet could have discussed the story’s complexity and how difficult it was for her to grasp how the character could feel what she was doing was just lovely and loving when there was so much more she should have seen. Why would Winslet, who is there to promote the film and herself as an actor, trivialize the moral background of the film?

One argument is that she is really concerned that the film will be damaged if audiences believe that seeing it is synonymous with seeing teen p-rn. If the character in the film commits a crime, and the scenes include graphic nud ity, going to watch it looks illegal or at the very least ethically reprehensible.