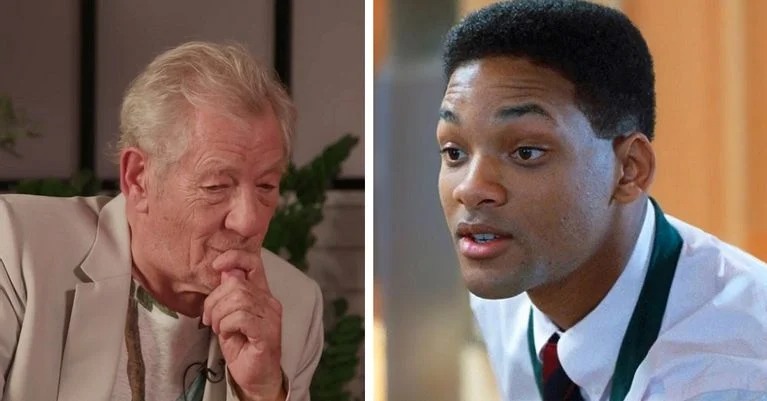 Sir Ian McKellen was not amused when Will Smith declined to kiss another guy on-screen in his first big film role.

To prove a point, Sir Ian McKellen gave Will Smith “a great big kiss on the lips.”

In the 1993 film Six Degrees of Separation, the seasoned actor starred with the Fresh Prince of Bel-Air star. Will’s breakout role on the big screen came after he won fans with his TV show, but Ian believes the 46-year-old could have done something differently. Ian set out to teach the young actor a lesson. 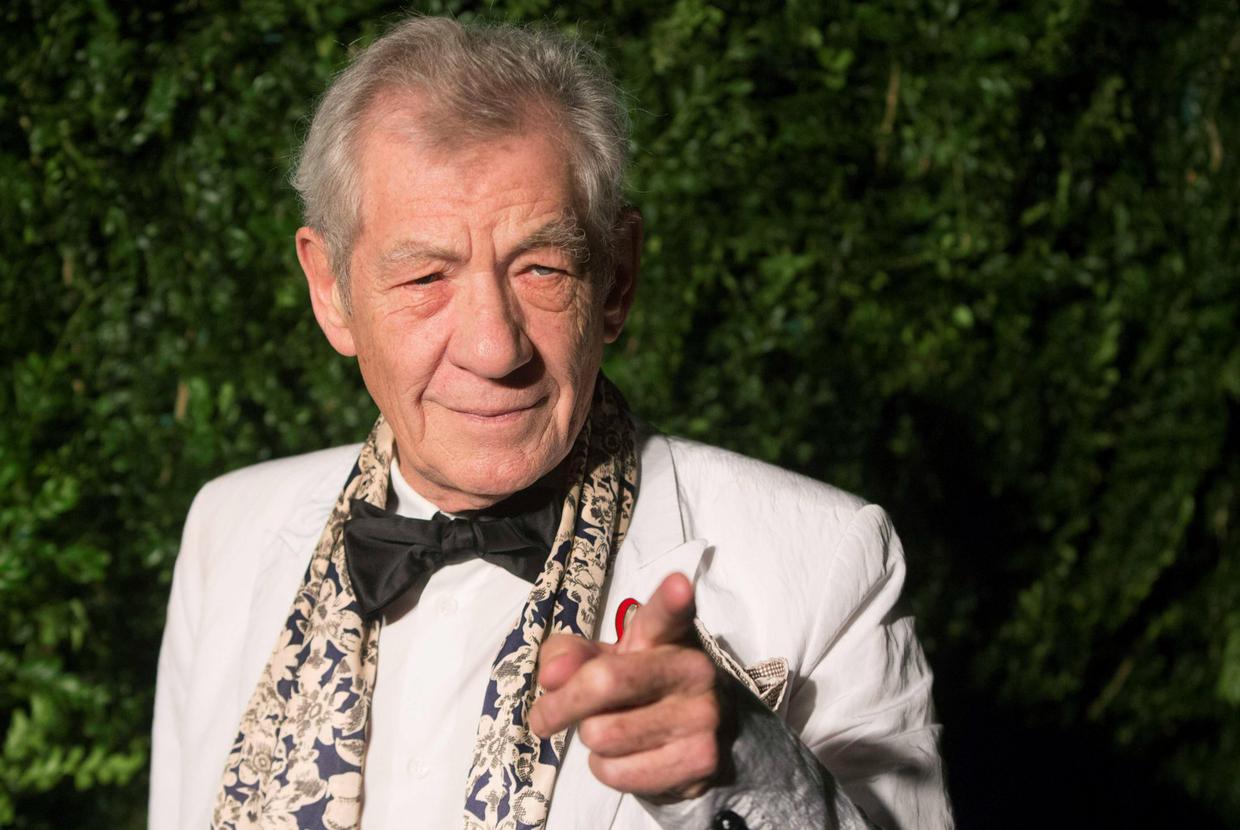 “He arrived for the read-through with a huge entourage – his family, his agent, his publicity person, his acting coach, his nanny! He was a charmer, and a good actor,” Ian told British magazine Time Out London. “But he did one silly thing: he refused to kiss another boy on-screen, even though it was there in the script. Which was why, at an early preview, I met him in public outside the cinema and gave him a great big kiss on the lips.”

Will Smith talked to Entertainment Weekly about his behavior the same year that Six Degrees of Separation was released. Smith expressed regret for his unwillingness to kiss a guy while in character during the interview, admitting that it was due to a lack of maturity.

“It was very immature on my part. I was thinking, ‘How are my friends in Philly going to think about this?’ I wasn’t emotionally stable enough to artistically commit to that aspect of the film. … This was a valuable lesson for me. Either you do it, or you don’t.”

Smith had previously been in two films and was a regular on The Fresh Prince of Bel Air, but he was still best known as a rapper, a genre that is still plagued by homophobic intolerance to this day.

Ian has been outspoken about his homosexuality throughout his career and is encouraged by how far gay rights have come. Given that Ireland has decided to legalize same-sex marriage, Ian is optimistic that other Catholic nations will follow suit.

Since the 1960s, the actor has played legendary roles such as wizard Gandalf in The Lord of the Rings films and Magneto in the X-Men films. In retrospect, Ian believes his path to popularity was not as arduous as it is for today’s generation of aspiring performers.

“I know it’s extremely difficult for an acting student to get their first job. The lucky ones are those whose face is right, and maybe their accent is right, and they land a wonderful part and draw attention to themselves. Whereas I had to learn, and there were opportunities available to do so. But how’s a young actor supposed to live in London today? They’re all working in coffee bars,” he sighed.

MORE ARTICLES ABOUT:Ian McKellen, Will Smith
Continue Reading
Advertisement
You may also like...