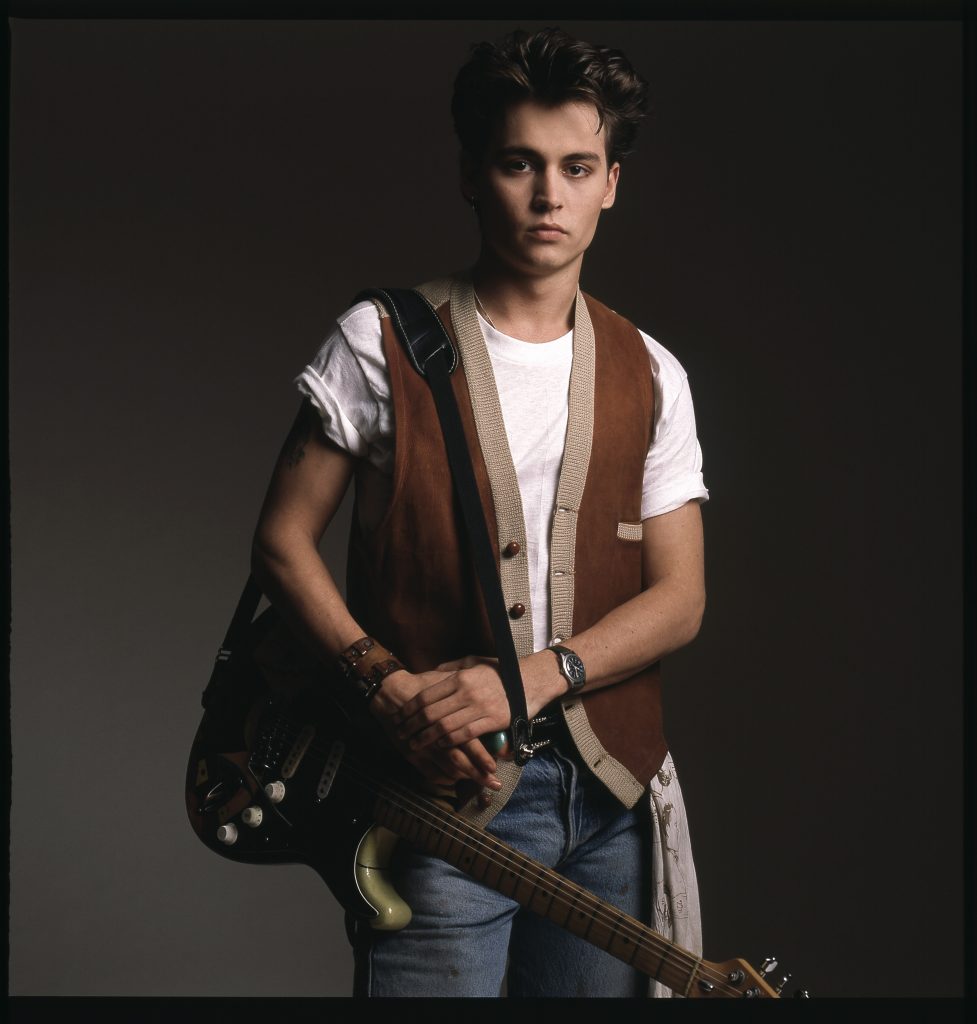 You never know when small acts of kindness may have difficult to predict benefits. Those karmic benefits might sometimes take years to manifest. In 2009, actor Johnny Depp stepped in to help his old buddy Nicolas Cage in one such situation.

According to CNBC, Cage was having financial problems during that period since he had spent all of the money he had made from his acting roles. It was now time for Depp to return a favor to his longtime buddy. The history of that favor dates all the way back to the beginning of Depp’s illustrious career.

After failing at being a musician, Depp launched his acting career in the early 1980s, appearing in Oliver Stone’s Platoon and Wes Craven’s A Nightmare on Elm Street before securing a regular part in the 21 Jump Street TV series. The actor eventually developed a professional connection with director Tim Burton and appeared in many of his movies, including Edward Scissorhands, Ed Wood, Sleepy Hollow, etc. Depp’s most famous character would be Captain Jack Sparrow in the Pirates of the Caribbean film series, which he featured in all five films.

But Cage was the big star initially, who would go on to help Depp launch his acting career. After finding early success in movies like Valley Girl and Fast Times At Ridgemont High, Cage moved on to a string of eccentric dramas and comedies like Moonstruck, Raising Arizona, It Could Happen To You, and Wild at Heart. Cage’s performance in Leaving Las Vegas earned him an Oscar, catapulting him to popularity where he participated in a number of high-profile movies and briefly rose to the status of an action hero with successes like The Rock, Con Air, Face/Off, and Gone in 60 Seconds. The actor would go on to star in dozens more movies, ranking among Hollywood’s most prolific performers. 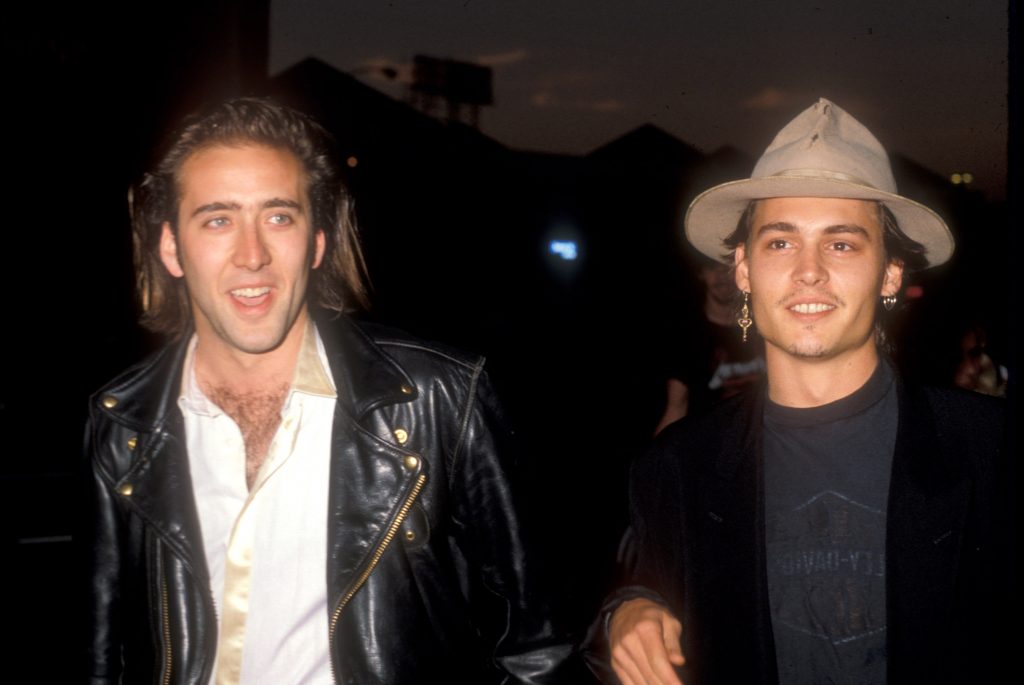 After becoming friends, Cage and Depp moved into the same LA apartment complex. The future Alice In Wonderland star was trying out a career in music, but Cage had an other idea: acting.

The actor of Valley Girl shared to the New York Times Magazine in 2019 that he had leased a flat to Depp early in the actor’s career when asked how they had first connected.

“The true story is that we were already friends. I was living in an old building in Hollywood called the Fontenoy, and I think I ultimately rented the apartment to Johnny, and he started living there,” explained Cage.

In order to make ends meet, Cage said, “[Depp] was at the point in his career where he was selling pens or something to get by,”

“ But anyway, we were good friends, and we would play Monopoly, and he was winning a game, and I was watching him and I said, ‘Why don’t you just try acting?’”

Depp originally opposed the notion and told Cage he didn’t believe he could act.

“I said, ‘I think you can act.’ So I sent him to meet with my agent,” Cage added. “She sent him out on his first audition, which was A Nightmare on Elm Street. He got the part that day. Overnight sensations don’t happen. But it happened with him.”

According to Depp, Nick Cage and Wes Craven’s adolescent daughter are equally responsible for his professional success. For the role of Glen, it came down to Depp and one other actor, and Craven’s daughter gave the final choice (via Paper Magazine).

Depp has acknowledged the reports. “Nic Cage said, ‘You should try being an actor. Maybe you are one and don’t know it,’” he once told Playboy (via The Post). 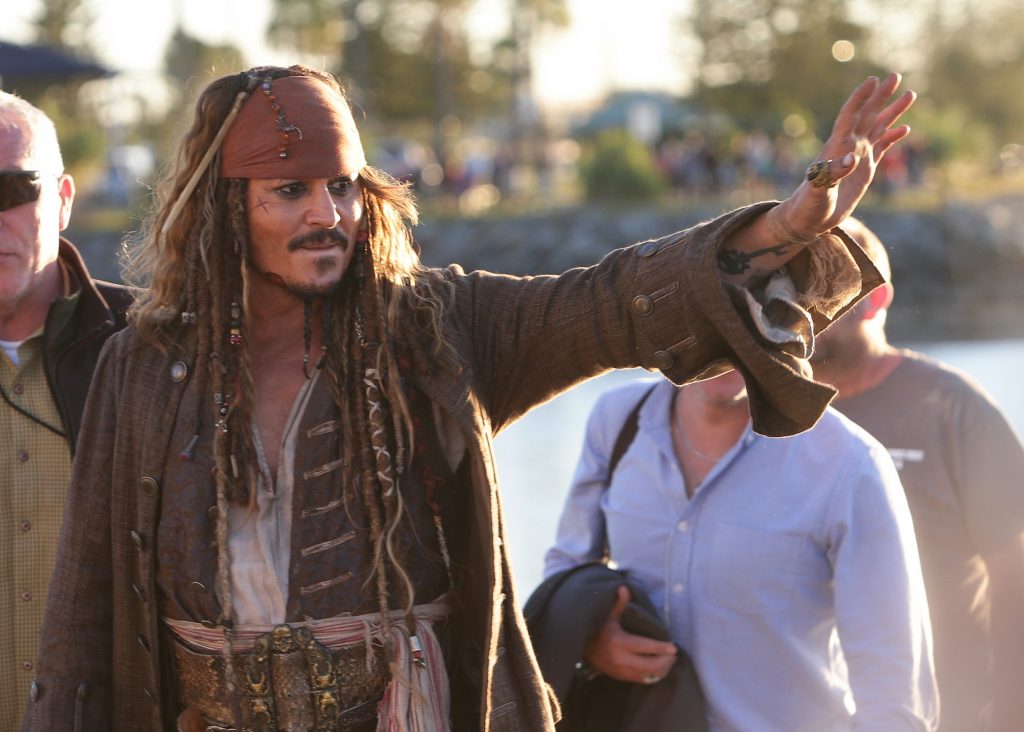 Johnny Depp sought to help his old buddy when he hit hard times many years later in an effort to repay the kind gesture made by Cage to him early in his career, but Cage rejected Depp’s money. The contribution Cage made to Depp becoming the celebrity he is today, in Cage’s opinion, is exaggerated. Cage said that he couldn’t truly claim credit for it. That episode, in Cage’s words “was just one small step in his whole career, but that’s just how it happened. It was quite simple ” (via New York Time Magazine).

While Depp’s career took off, his first marriage ended in divorce. In 1985, he and Allison were divorced. He later had high-profile relationships with Kate Moss and Winona Ryder. He then dated Vanessa Paradis for 14 years, during which time they had two kids until divorcing in 2012. In 2015, he wed Amber Heard.

Since divorcing Heard in 2016, Depp has been facing legal issues. He first sued The Sun for libel after they called him a “wifebeater” in a piece they published about the actor. He lost that lawsuit and then sued Heard for defamation in 2019 when she claimed he was violent in a piece she wrote in The Washington Post in 2018. Many friends, acquaintances, and coworkers testified throughout the lengthy defamation case trial that is still going on, leaving many people on both sides of the debate.

Ariana Grande’s Stalker Breaks Into Her Home on Her Birthday, Arrested
How Natalie Portman Was Discovered At A Pizza Restaurant