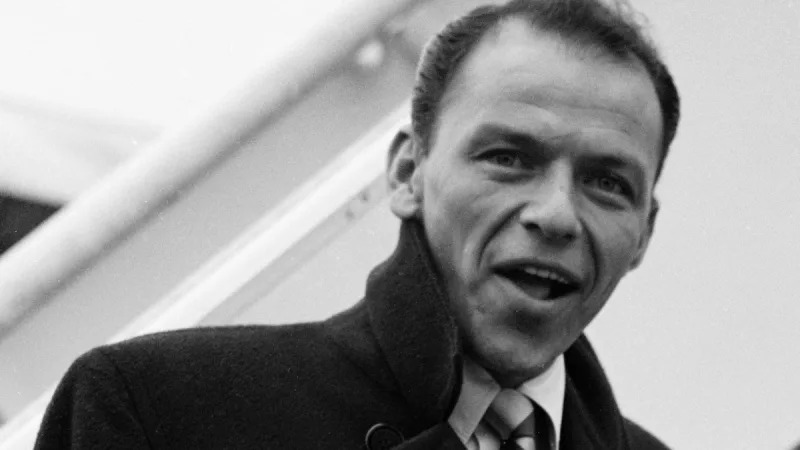 There are many things you can say about Frank Sinatra, but “no talent” isn’t generally among them. But that’s what his Meet Danny Wilson co-star Shelley Winters thought abut him — and she wasn’t afraid to say it.

The 1952 film is neither Winters’ nor Sinatra’s most well-known work, but it is remembered in modern culture because of the infamous on-set dispute between the two.

They got along at first, with Sinatra assisting an anxious Winters in rehearsals for their duet, “A Good Man Is Hard To Find.” However, things quickly worsened, and Sinatra began to refer to her as “bow-legged,” “bottle blonde,” and worse.

Sinatra was at a low point in his career and personal life when he filmed Meet Danny Wilson. He was divorcing his wife, Nancy Barbato, and seeing Ava Gardner at the time. According to Kitty Kelly’s book His Way, “his children were quite young and there were always psychiatrists and priests and his kids visiting him on the set”. “Frank was losing about a pound a week, which made me look heavier in the rushes.” 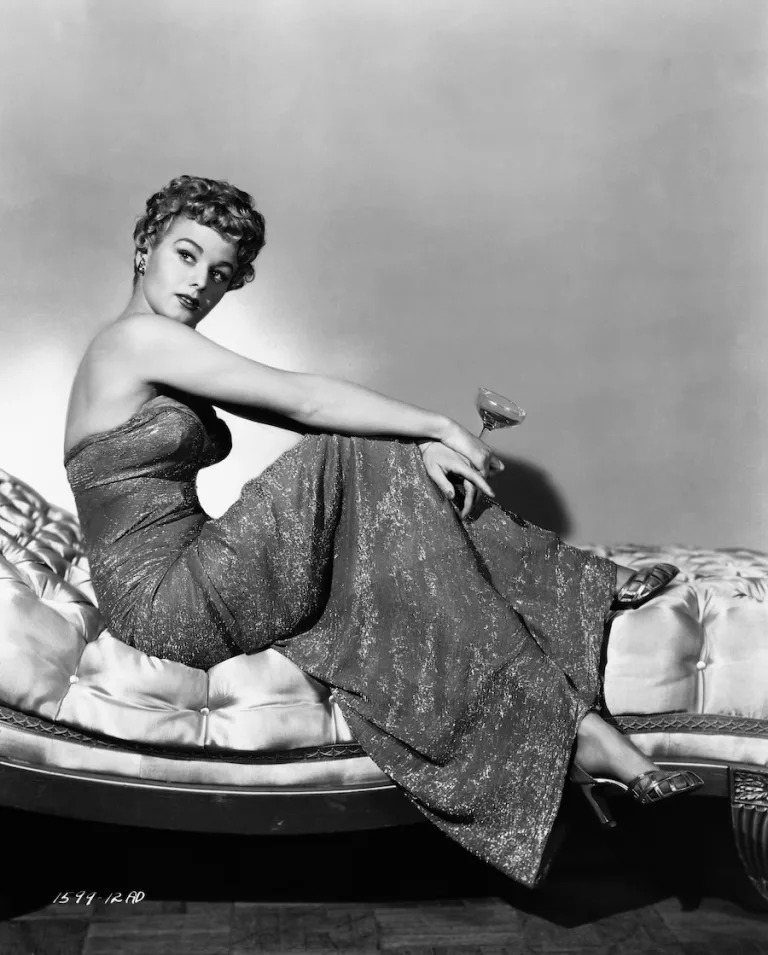 Winters also stated that there was no purpose in continuing work for the day on days when a priest from the Catholic Family Counseling Service visited Sinatra on set. Sinatra, she claimed, was “truly impossible” and “so disturbed” that he couldn’t focus on anybody.

Sinatra was dubbed “no-talent” and “stupid” by her. She said that this was one of the mildest insults they had exchanged.

“I can’t remember what started our vicious argument, but the mildest things we called each other were ‘bow-legged [expletive] of a Brooklyn blonde’ and ‘skinny, no-talent, stupid Hoboken [expletive],'” Winters shared.

“At about three in the morning Frank flew into a terrible rage at me, and despite my gorgeous hat and white gloves and beautiful elegant navy dress and stone Martens, I screamed like a fishwife and I think I slugged him,” she wrote in her own book, Shelley (via Frank: The Voice). She went on to say that she was afraid Sinatra’s “makeup man/bodyguard” would shoot her since she thought he was armed. 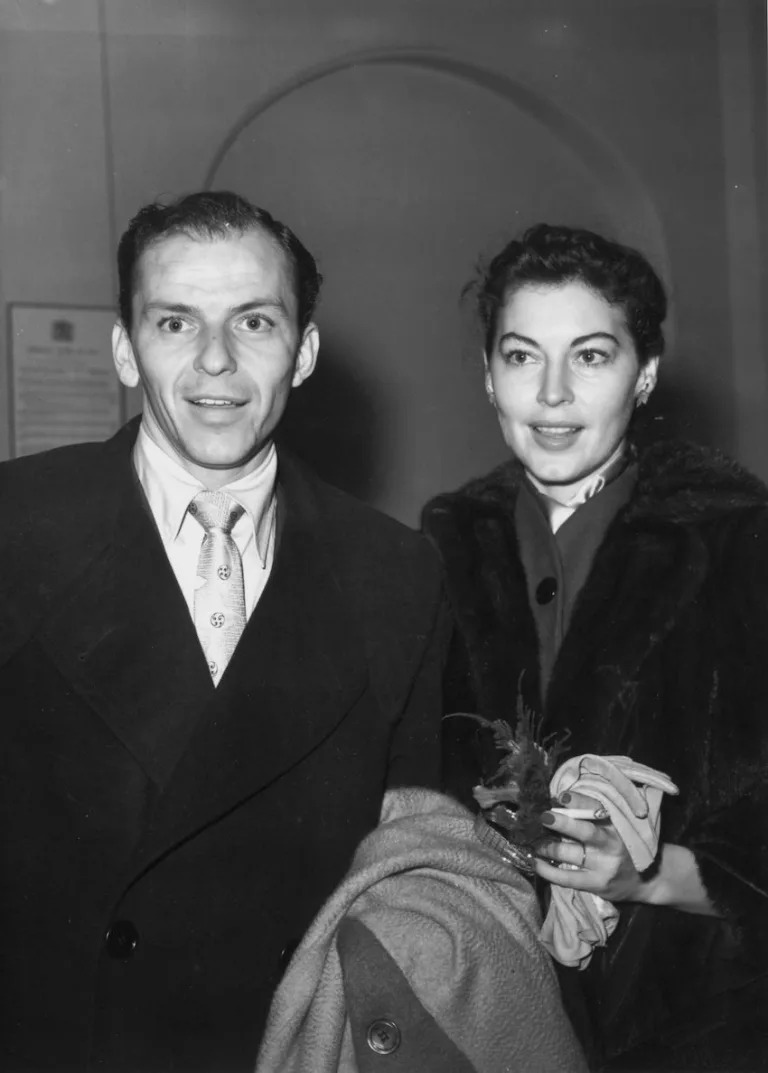 Winters said in a Chicago Tribune interview that she shouted at and “slugged” him when he lost his temper with her one night while filming, despite the lovely clothing she was wearing. She reportedly slapped him with a bedpan while filming a separate scene when he rewrote a line of dialogue to humiliate her again.

Sinatra was supposed to say the line, “I’ll have a cup of coffee and leave you two lovebirds alone.” Instead he said, “I’ll go have a cup of Jack Daniels or I’m going to pull that blonde broad’s head out by its black roots.” Winters responded by slamming him with a bedpan.

She fled the set for two days after that and only returned after Barbato and Spitz pleaded with her to finish the film. Sinatra, Barbato explained, needed the money to sustain his family. According to “Frank: The Voice,” Spitz requested her to have some empathy for his plight. Sinatra was having frequent consultations with psychologists and clergymen for his mental health, in addition to being in the throes of a divorce.

Winters discussed her relationship with Sinatra in a 1985 interview with the Chicago Tribune.

“In some ways, he was the hardest person I ever worked with,” she said. “We’re friends, but for about five years after the picture came out … oh, I want to tell you a story. It’s a bad story on myself, but I’ll tell it anyway. I went to see Frank perform—it was after my book had come out—and he was introducing celebrities in the audience, Spike Jones and so on, and then he says, ‘…and a great actress who’s won two Oscars, and I’m the only [slur for Italians] in America she’s never slept with.'”

Meet Danny Wilson would turn out to be the first and last time the two dueling stars collaborated.