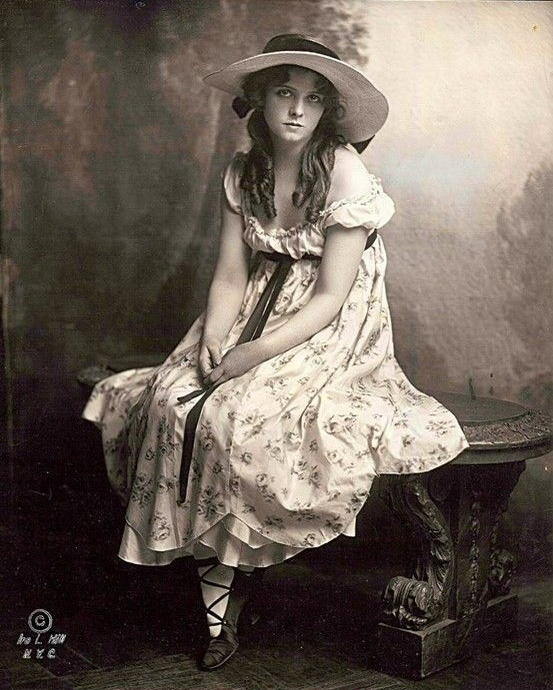 Olive Thomas died at the age of twenty-five after accidentally ingesting mercury bichloride. Over the course of four years, she appeared in around twenty films, but regrettably, her career came to an end as swiftly as it had began. While Thomas’ death was practically the first Hollywood scandal, she should be recognized for her expressiveness and vibrancy in her performances.

Oliva R Duffey was born on October 20, 1894, in Charleroi, Pennsylvania, to James and Rena Duffey. Olive, at 15, dropped out of school to assist her mother raise her two younger brothers after her father died in 1909. She got work selling gingham at Joseph Horne’s Department Store in Pittsburgh, where she earned $2.75 per week.

In 1911, Olive married Bernard Krug Thomas. She was just 16 years old at the time. Olive traveled around this time to see an aunt in New York and never returned to her husband. His name, on the other hand, remained with her.

In 1914, Olive Thomas won the contest for “Most Beautiful Girl in New York City,” which launched her modeling career. Shortly after, she joined the Ziegfeld Follies and stayed with them until 1916. She signed with the International Film Company that year and made her acting debut in the episode “Playball” of “Beatrice Fairfax.” 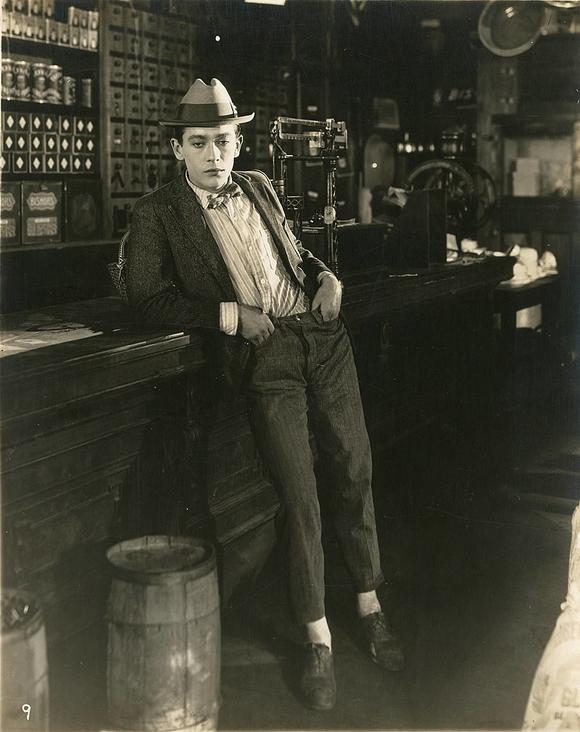 The despair on Thomas’s face in “Playball,” when Rita Malone’s (Thomas) boyfriend has another female on his agenda, comes out brilliantly, her eyes as doe-like as a deer’s.

Olive became a viral phenomenon in a matter of hours. Her various abilities were very appealing to men. She even posed undressed for artist Alberto Vargas during her time on stage.

Olive went on to star in silent films after signing with Triangle Pictures in 1916. Her marriage to Hollywood’s beloved son, Jack Pickford, was more life-altering than breaking into the motion picture business.

Mary Pickford, a famous silent-film actress and Thomas’s contemporaries, was his sister. Thomas was hesitant to adopt the Pickford surname for fear of riding on the fame of her sister-in-law.

The pair, however, were not exactly covert, and the marriage was immediately publicized. In her memoirs, Off With Their Heads, renowned playwright Frances Marion remarked of the couple:

“Two innocent-looking children, they were the gayest, wildest brats who ever stirred the stardust on Broadway. Both were talented, but they were much more interested in playing the roulette of life than in concentrating on their careers.”

Her marriage to Pickford was on the rocks just before Thomas’ death. They returned to Paris for a second honeymoon to try to restore what had been going apart for years.

They stayed at the Hotel Ritz, which included glassed gardens and famous visitors like Marcel Proust and the Fitzgeralds. Jack was about to leave for a few days in London, leaving his wife alone but not bored. She had a lot of people and a lot of champagne at her parties.

When he returned, the pair surfed Paris’ most luxurious circuits. The couple returned to their hotel early the next morning after a rainy night (hotel staff would say between 1 a.m. and 3 a.m.). However, once inside the room, Jack was the only one who could see what was going on.

Jack went to bed right away. Olive remained up all night to take care of her headache. She walked intoxicated and drowsy across the strange room in quest of aspirin. Olive made it to the toilet, where she scribbled a message to her mother and picked up a flask awkwardly. She drank the liquid within, believing it to be a pain reliever. She didn’t bother reading the label, which was written in French. She would have realized the flask she picked up said “poison” if she could read French.

She cried, “Oh my God!” According to Jack, he hurried in to discover Olive holding a container of poisonous mercury bichloride that she had accidentally consumed.

Jack applied the drug topically to cure his syphilitic sores, but eating it meant doom for his young bride.

Olive was blinded and her voice cords had corroded by the time Jack summoned a doctor, who drained her stomach and took her to the hospital. She died just weeks before her 26th birthday, five days later.

“Thomas’ story demonstrates an uglier side of Hollywood that was starting to form around the time of her death, but also the opportunities for growth and fame within Hollywood as well.”