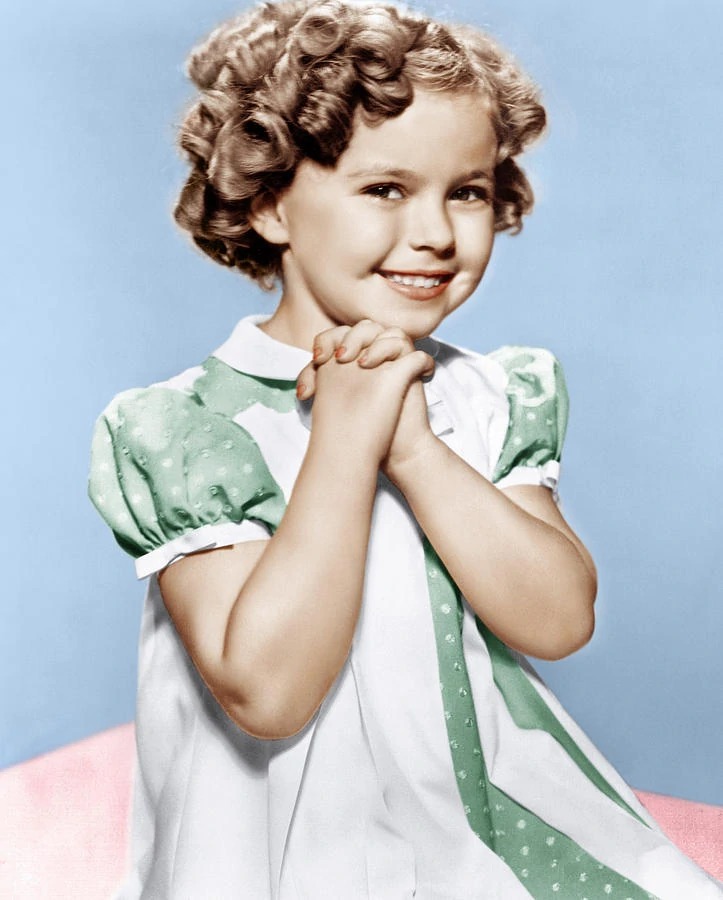 Shirley Temple tap-danced down a staircase with Bill “Bojangles” Robinson in the 1935 picture The Little Colonel, winning the hearts of millions. Temple’s real life was everything but pleasant, as the curly-haired, dimple-cheeked kid sang sweetly of life on the good ship Lollipop. She was tormented and tortured both psychologically and sexually from the moment she first debuted on cinema in 1932.

Many people believe Shirley Temple was surrounded by pedophiles, and some have even claimed that her early film appearances in the 1930s were nothing more than pervert bait.

Temple, who is most known for her role in the 1934 smash film “Bright Eyes,” died in 2014 at the age of 85, but not before finally disclosing the heartbreaking truth behind her childhood stardom.

Shirley Temple was three years old when she made her first credited appearance in War Babies in 1932. The film was one of eight in the Baby Burlesks series, which mocked big motion movies, actors, celebrities, and current events. Children imitate adults in these frequently sexually provocative one-reelers. They dress up as adults but wear diapers that are secured with huge safety pins. Temple portrayed Charmaine, a sex prostitute in that specific short.

Shirley Temple Black described the series as “a cynical exploitation of our childish innocence” in her memoirs, and observes that the short films were occasionally racist or sexist. 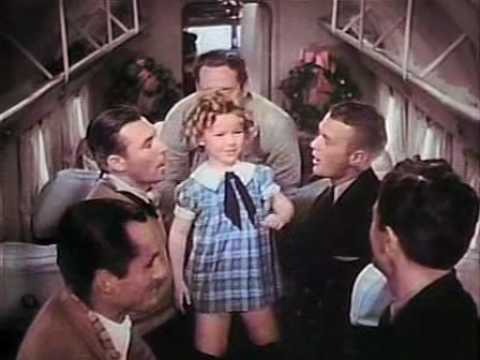 The shorts were sexually explicit while being primarily featuring children, as they were intended to be a parody of adult content, according to the “New York Times.” However, the justification of “doing it for the art” falls short in this case, as the tiny girl was required to wear attractive costumes and emulate famous cinema stars such as Marlene Dietrich, Mae West, and Dolores Rio.

If any of the two dozen youngsters in Baby Burlesks misbehaved, they were forced to sit on a block of ice in a windowless sound booth called the “punishment box.” Temple was repeatedly put to the box, but she claims, “As far as I can tell, the black box did no lasting damage to my psyche. Its lesson of life, however, was profound and unforgettable. Time is money. Wasted time means wasted money means trouble.”

The young celebrity was also forced to work the day after having her eardrum lanced, and she was forced to dance on a gravely wounded foot on another occasion.

Shirley Temple alleged in her biography “Child Star” that MGM producer Arthur Freed, who was notorious for having a “adventurous casting couch,” unbuttoned his trousers and exposed himself to her during their first meeting in 1940. She was 12. She reacted with uncomfortable laughing, unaware of male anatomy, and he threw her out of his office. Thankfully, she had already signed her MGM contract.

Anita Colby was the artistic director for Gone with the Wind producer David O. Selznick. If she “found him (Selznick) in stockings,” she urged Temple to be cautious.

This gave Temple the notion that “casual sex could be a condition of employment” with Selznick, according to her memoirs Child Star.

She also remembered meeting with comedian George Jessel to talk about a prospective collaboration, which turned out to be a ruse to harm Shirley.

A quick strike to the crotch was her only way out.