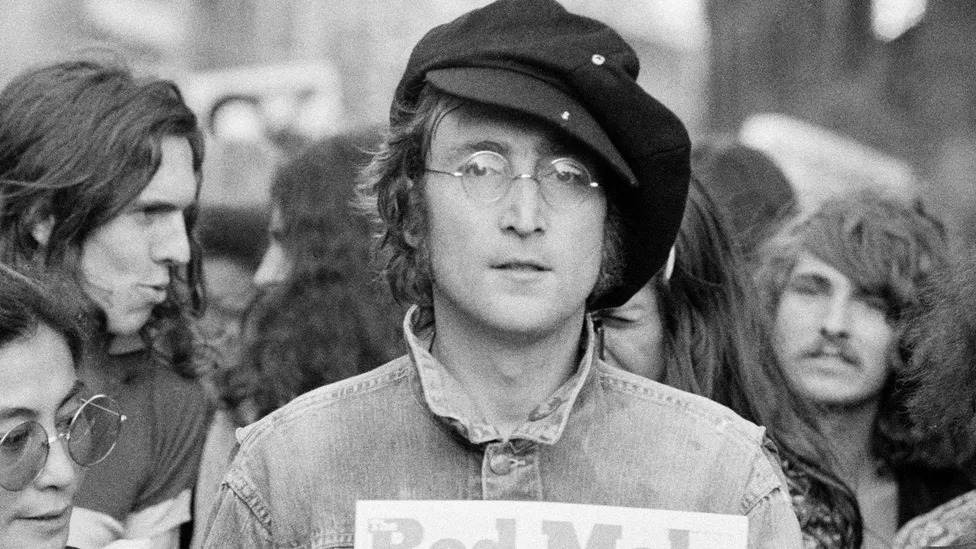 John Lennon has been dead for about as long as he was alive – he was shot on the steps of the Dakota apartments in New York around 40 years ago.

Lennon signed an autograph for 25-year-old Mark Chapman that night. Later, Chapman fired five hollow-point bullets at the singer’s back following a recording session at the Record Plant studio, four of which struck their target.

Lennon was taken to St Luke’s Roosevelt Hospital Centre in the back of a police cruiser, but it was too late. Chapman had not only achieved the fame he desired, but he’d also accidentally changed how the world saw Lennon and his legacy.

And, as is usual of performers who die young or in their prime, Lennon has attained legendary status since his death.

Rolling Stone calls Lennon’s goody-goody solo album Imagine his “greatest musical gift to the world,” while the song of the same name fantasizes about a humanity free of evil and misery, such as possessions, greed, starvation, and war. A less ambitious aim may be to live in a world where no one is as horrible as John Lennon.

“Soon after Lennon’s death – within hours, really – he was portrayed in this really sanctimonious, sanitised way that doesn’t do justice to his personality, his sense of humour, or his fellow Beatles,” writes Rob Sheffield, a Rolling Stone writer and author of the 2017 book Dreaming The Beatles. “I always loved what Paul said in the 80s: ‘Since his death he’s become Martin Luther Lennon.'”

“It’s understandable that in the first flush of grief, people wanted to pretend he was a saint, but that’s the last claim Lennon ever would have made for himself,” says Sheffield. “In addition to everything else he was, he was the most caustic, sarcastic, withering wit in the music world. So it sells him short to portray him as a simple-minded optimist.”

“I have to say that, from my point of view, I felt he was a hypocrite. Dad could talk about peace and love out loud to the world but he could never show it to the people who supposedly meant the most to him: his wife and son. How can you talk about peace and love and have a family in bits and pieces – no communication, adultery, divorce? You can’t do it, not if you’re being true and honest with yourself.” 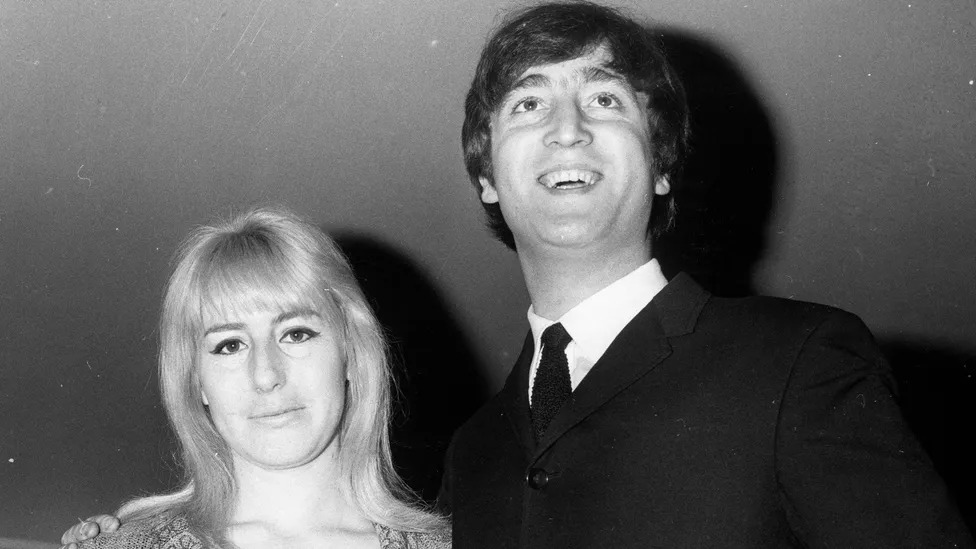 Lennon admitted to hitting women, including his first wife Cynthia, in an interview published two days before his death (Credit: Alamy)

Julian was five-years-old when his father abandoned him and his mother, Cynthia, Lennon’s first wife. Cynthia and John Lennon had a tumultuous relationship. In a 1980 interview with Playboy, Lennon remarked, “I used to be cruel to woman, and physically – any woman. I was a hitter. I couldn’t express myself and I hit. I fought men and I hit women. That is why I am always on about peace.” Julian was raised on a shoestring budget, despite his father’s wealth.

By any measure of the imagination, John Lennon was not a saint. A legal document from Dorothy Jarlett, Lennon’s housekeeper when he was married to Cynthia, surfaced five years ago, portraying the musician as a serial philanderer who was abusive and cruel to their little son Julian. The years after the birth of their son, Julian, saw Lennon as an absent father who would scold and even smack the sensitive Julian for things like having bad table manners, according to the letter written 50 years ago. (In fact, “Julian’s table manners were, if anything, better than average,” Jartlett said.) Lennon slept with other women throughout his marriage and would leave drugs “lying around the house.”

Lennon stated in an interview with Playboy released just two days before his death, “I used to be cruel to my woman, and physically… any woman. I was a hitter. I couldn’t express myself, and I hit.”

Even in 1967, it appears that he was willing to look himself in the eyes and denounce his actions. 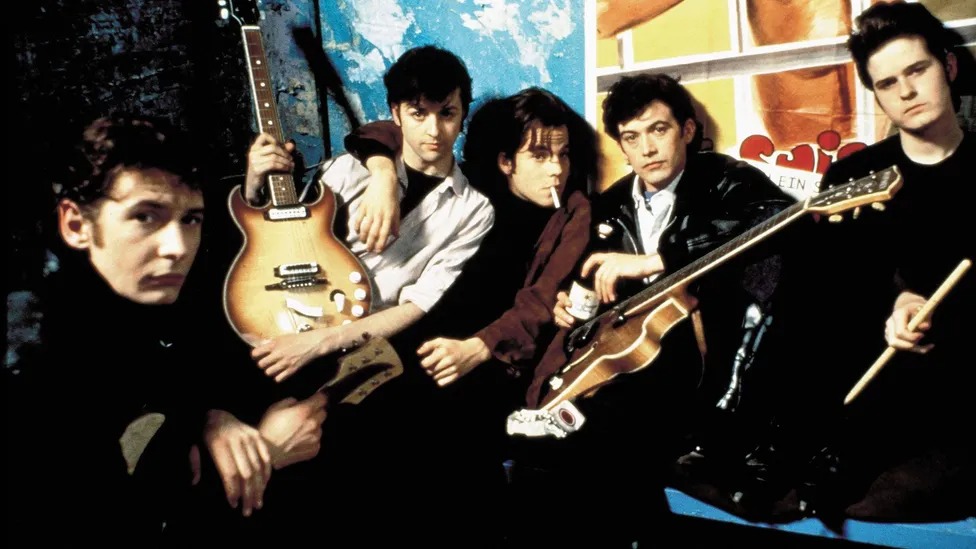 Lennon admitted to hitting women, including his first wife Cynthia, in an interview published two days before his death (Credit: Alamy)

Things came to a head when he told Cynthia about his affair with Japanese artist Yoko Ono while inebriated. Lennon’s divorce was finalized at the end of 1968, shortly after Ono learned she was pregnant.

Despite the fact that Ono miscarried, her relationship with Lennon developed as they protested the Vietnam War and “ruined” both of their careers together, as she phrased it in a 2012 interview with the Telegraph. Despite the fact that Ono was scorned and despised for allegedly breaking the Beatles’ floppy-haired camaraderie, it was John Lennon who insisted on having her accompany him to band practices and the bathroom.

During his marriage to Ono, Lennon had another renowned affair with the couple’s assistant, May Pang, but Ono claims the 18-month affair was “not hurtful” and was a nice break from their hectic relationship.