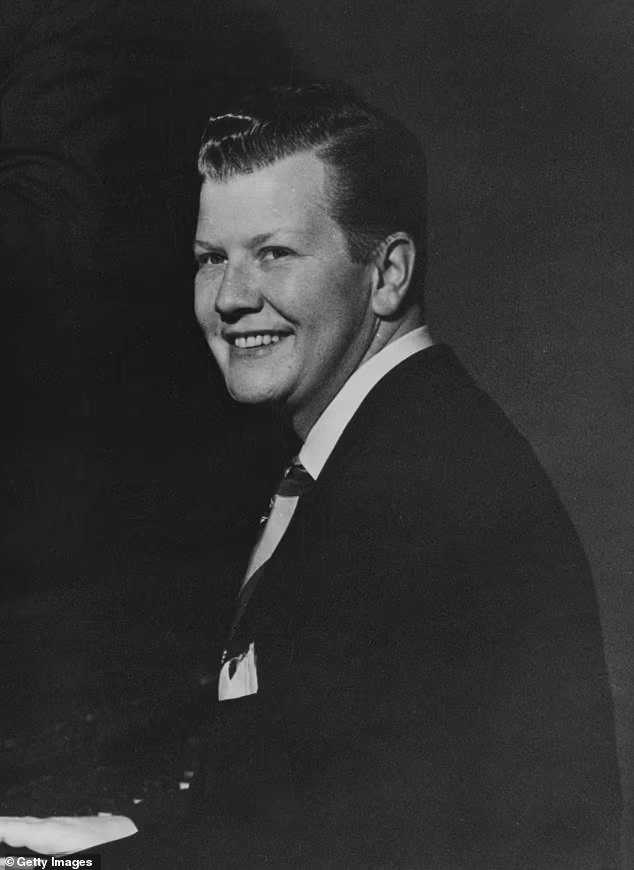 Billy Tipton Jr.’s father passed away in his arms in 1989. Within a month, Billy Jr. was appearing on talk programs where his mother was referred to as a lesbian and his father was addressed as “she.” The news that the senior Billy Tipton, a somewhat well-known jazz musician, had been given a female gender assignment at birth made national headlines in newspapers, tabloids, and daytime television. Billy’s ex-wife Kitty and Billy Jr. would say, “This man was my husband/father,” on programs like Oprah. The presenter would always say, “No she wasn’t,” in response.

For over forty years, no one save Billy had seen that without clothes, not even the women who had shared his home. They subsequently revealed that Billy was very private. The bathroom, where he changed and washed, was always locked.

It was revealed that Billy was a woman when he passed away. Even his three adoptive kids were unaware of this since he had kept it a secret from them. 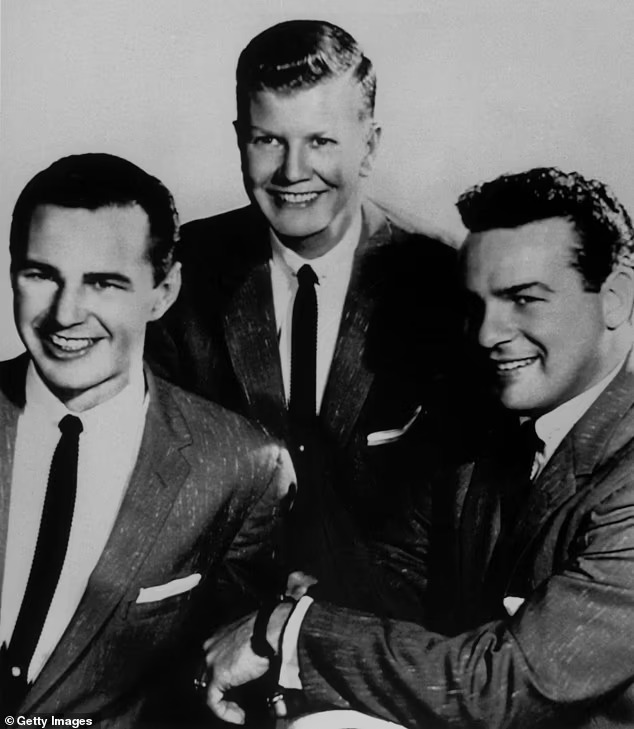 He had five different girlfriends, but he would conceal his gender by binding his chest and donning a prosthetic peni s, telling women that he had been in a car accident and that his injuries were still mending.

No Ordinary Man, a new documentary on Tipton, provides him another opportunity in the public spotlight—this time, from a less biased viewpoint.

About halfway through the film, Susan Stryker exhales melodramatically and says, “It’s such a common story, actually, to sensationalize the reveal, you know. ‘This person had those genitals but they used those pronouns—shock!'”

Stryker is one of the nation’s preeminent scholars on gender and sexuality—she literally wrote the book on trans history—and she’s heard this one before. “In the same newspapers, over the course of many decades in the middle of the twentieth century, you would see the same story,” she adds, sitting at the bar in an empty Jazz club. “It was the same narrative, the same turns of phrase… We’re not unknown. You look at any small to medium-sized town, there’s gonna be some trans person there and somebody’s gonna know that they’re trans. It’s a thing. And yet the media presents it as this thing that nobody’s ever heard of, every single time.”

We know Tipton was born in Oklahoma City in 1914 and was assigned female at birth. By the mid-1930s, he was presenting as Billy the majority of the time, working as a jazz musician—as a pianist, saxophone player, and singer—and living with the first of the five(!) long-term girlfriends and wives he’d partner with throughout his life, a dancer with the stupendous name Non Earl Harrell. He spent the second half of the 1930s as a band leader regularly performing live on Oklahoma City radio and at local clubs. Since Oklahoma City was his hometown, though, it doesn’t seem as though being Billy there full-time was feasible, and the early 1940s saw Tipton start his nearly two-decade career as a touring jazz musician.

Singer known as June remembered him as ‘the most fantastic love of my life’ and said their relationship was passionately heterosexual.

Betty Cox said they had a full s=x life, even believing she once had a miscarriage.

However there were strict rules to having s=x with Billy – the pair only had it in the dark, he never removed his underwear or allowed himself to be touched below the waist.

Meanwhile he was also very strict about being disturbed in the bathroom.

In 1949, he began touring the Pacific Northwest with Meyer, with the band becoming more and more successful.

They began performing at the Boulevard Club in Coeur d’Alene, Idaho, sharing the bill with others such as The Ink Spots, the Delta Rhythm Boys, and Billy Eckstine.

He started playing piano at a club in Washington in 1951, before launching the Billy Tipton Trio, which included Dick O’Neil on drums, and Kenny Richards (and later Ron Kilde) on bass. The trio gained local popularity.

In 1956, while on tour performing at King’s Supper Club in Santa Barbara, California, a talent scout from Tops Records heard Billy’s band play and offered them a record contract.

The trio went on to record two albums: Sweet Georgia Brown and Billy Tipton Plays Hi-Fi on Piano, both released early in 1957.

The albums sold 17,678 copies, a ‘respectable’ sum for a small independent record label.

By 1958, the Billy Tipton Trio was offered a position as house band at the Holiday Hotel casino in Reno, Nevada, as well as opening for fellow musician Liberace.

After Billy married nightclub dancer Kathleen ‘Kitty’ Kelly in 1962, they adopted three sons and involved themselves in the PTA and the Boy Scouts. In his work life too Billy was an exemplary citizen. If a charity wanted to hold a dance or a fellow musician was down on his luck, Billy Tipton was the one who would organize a benefit. He led an active public life in the community for thirty years.

Kelly never suspected the truth about Billy’s gender; the duo were comfortable having a non-sexual relationship with one another, and did not share a bedroom.

However they did adopt three sons, John, Scott, and William. The children later recalled how there were hints their father was different to other parents.

They said he never swam, rarely shaved and never exposed himself in front of the children.

Scott recalled: ‘Dad always wore a T-shirt and a belt with an [athletic] cup on the outside of his underwear.’

Billy Tipton Sr., like many trans people, studiously avoided visiting doctors, even when an ulcer all but incapacitated him. Tipton collapsed in his home on January 21, 1989, dead at age 74.

His son called the EMTs, who arrived at the home and tore open Tipton’s shirt so they could attempt to revive him. Then, as Stryker says in No Ordinary Man: shock! This recording artist, successful touring musician, and father of three had different secondary sex characteristics than they were anticipating. Stop the fucking presses!

The autopsy report, written by a pathologist aware of Billy’s history, established that the body was that of a normal biological female past menopause. The coroner signed the pathologist’s report, then placed a call to a local journalist offering a scoop. “Get hold of Billy Tipton’s death certificate,” he told the journalist. Billy had been a prominent figure in the entertainment business in Spokane. Didn’t the public have a right to know?

One person who didn’t think so was Billy’s former wife Kitty, now Mrs. Robert Oakes. She contacted a funeral director, swore him and his staff to secrecy, and arranged for cremation of the body. When she learned that the local newspaper was planning to publish the discovery of Billy’s hidden identity, she paid a visit to the managing editor and demanded privacy for the family. But one of Billy’s sons had already granted an interview, and this constituted sufficient family permission to override Kitty’s objections. The editor compromised by holding the story until after Billy’s memorial service the following Monday, and by keeping it off the front page. “Jazz Musician Spent Life Concealing Fantastic Secret” was published Tuesday morning, Jan. 31, 1989, in the newspaper’s regional section.