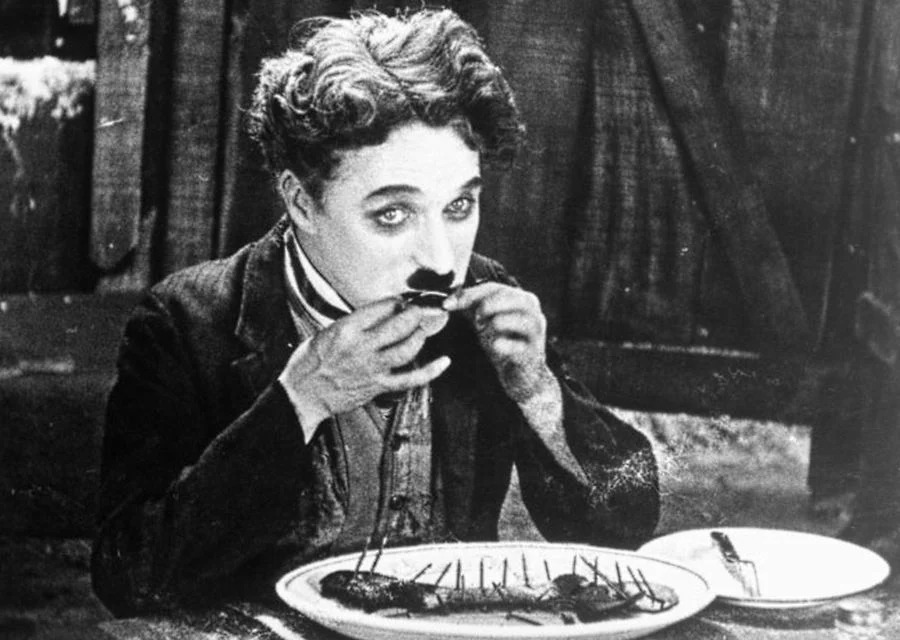 Charlie Chaplin, the legendary comedian and filmmaker, is regarded as one of the finest talents of the twentieth century. Chaplin’s stunning performances in masterpieces like The Great Dictator and Modern Times, among others, touched countless hearts over the course of his 75-year career. The pioneering figure died in December 1977, at the age of 88, after having a stroke while sleeping, much to the world’s dismay.

His fourth wife, Oona Chaplin, and their eight children had to bury him in a small municipal cemetery in Corsier-sur-Vevey, Switzerland.

His coffin was dug up, dragged several feet over the dirt, and moved to a vehicle in the typically tranquil and unprotected cemetery. The locals were both puzzled and shocked.

After Chaplin’s widow, Oona, got a $600,000 ransom demand, authorities began listening in on her phone and monitoring 200 phone kiosks in the area. Oona had refused to pay the ransom because she believed her husband would find the demand “ridiculous.” Later, the calls threatened her two youngest children. Oona Chaplin, the daughter of playwright Eugene O’Neill, was Charlie’s fourth wife (after Mildred Harris, Lita Grey, and Paulette Goddard). She married Chaplin in 1943, when she was 18 years old and he was 54, and they had eight children together. The family moved to Switzerland in 1952 after Chaplin discovered he would be denied a reentry visa to the United States en route to the London premiere of his picture Limelight, which his critics accused him of being a Communist sympathizer.

The attempts to apprehend the grabbers paid off, as Roman Wardas and Gantscho Ganev, two mechanics and political refugees from Eastern Europe, were apprehended.

They eventually gave up and led the authorities to Chaplin’s remains, which they had buried in a cornfield barely a mile from Chaplin’s home.

The two claimed that they had no intention of harming Chaplin’s remains in any way, stating that it was only a means of alleviating their financial difficulties.

Roman Wardas, a 24-year-old vehicle mechanic was out of work and having financial difficulties, when he saw a newspaper article about a similar case in Italy, he told a Swiss court. Wardas told Vevey District Court at the commencement of his trial, “As a result I decided to hide Charlie Chaplin’s body and solve my problems.”

The two men had intended to create the illusion of a grave heist by burying Chaplin’s body beneath his actual grave, but they wound up snatching his coffin due to unanticipated complications. Wardas and Ganev were convicted of grave robbery and attempted extortion in December of that year.

The body was discovered in a cornfield near Lake Geneva two and a half months later, and was restored to its original burial place — this time in a theft-proof concrete mausoleum. Wardas said that he persuaded his buddy Ganev to assist him in digging up Chaplin’s coffin at Corsier-sur-Vevey, near the home where he spent 23 years.

“I did not feel particularly squeamish about interfering with a coffin,” he explained. “I was going to hide it deeper in the same hole originally, but it was raining and the earth got too heavy.”

Both of them were said to be deeply sorry for their conduct following their convictions, and they even wrote Oona a letter professing their regret. She eventually forgave them and resolved to move on from the horrific occurrence.

The Price of Fame, a 2014 film by French filmmaker Xavier Beauvois about two guys plotting to abduct Chaplin’s body for ransom, dramatized this iconic actual crime occurrence. While the story’s most gruesome parts recall a late-career Chaplin comedy, Monsieur Verdoux, Beauvois embraces Chaplin’s earlier, more humanitarian manner. The picture is a poor replica of the genuine Chaplin, but given the more grisly facts of the events in issue and how they relate with Chaplin’s legacy, its comprehension and social conscience is uplifting.

The Price of Fame, like Chaplin’s works, focuses on society’s invisible classes and their perceived worth in a world preoccupied with consumerism and riches. The reality is that this perspective is supported by the evidence. This wasn’t an Ocean’s 11-style conspiracy, but a small-scale crime committed by non-professionals who were desperate rather than malicious.

The Most Cursed Movie Ever Made: Roman Polanski’s horror ‘Rosemary’s Baby’
Grave of Harry Potter’s Dobby could be removed from Welsh beach