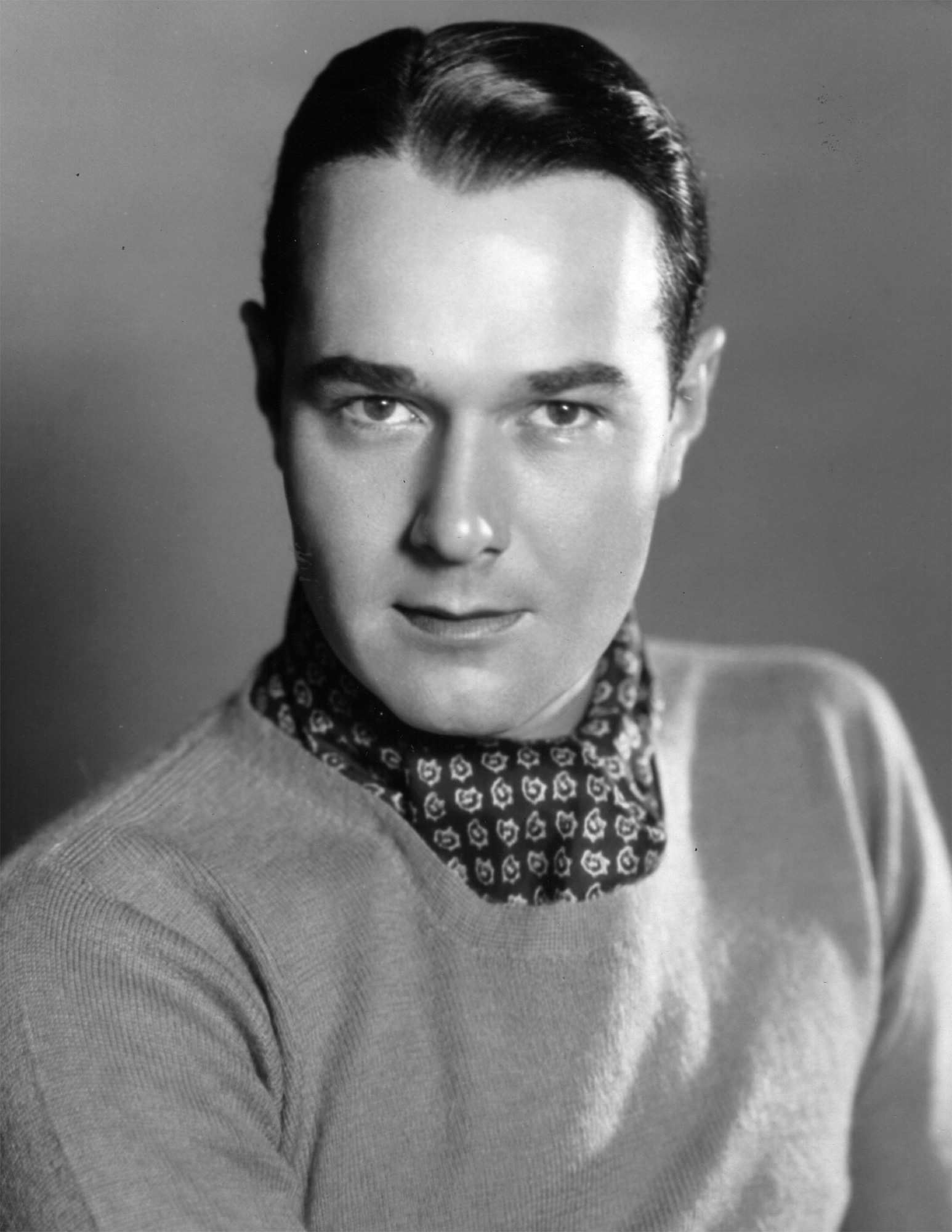 William Haines’ life is remembered as the story of the first openly gay Hollywood actor.

With his live-in boyfriend, Jimmie Shields, the Show People star frequented the town, including Hollywood premieres and parties. MGM boss Louis B. Mayer delivered an ultimatum to Haines in 1933, as the Motion Picture Production Code came with strict morality rules: break up with Shields for a studio-arranged marriage or lose his career. Haines chose Shields.

According to William J. Mann, author of Wisecracker: The Life and Times of William Haines, “What makes him revolutionary is the authenticity with which he lived his life at a time when there were no role models. He was an example of someone living with integrity and not letting himself be defined by others.”

That included his on-screen image, the “wisecracker,” a character who served as both a love lead and a nod to Haines’ sexuality. “He became popular as an actor not by hiding his gayness, but by actually making that part of his persona,” Mann explains. “The ‘wisecracker’ was a little campy, a little flashy, a little bit sneaky, a little bit frivolous, and he brought his very openly gay, unapologetic personality into his screen performances, even when he was playing ostensibly heterosexual.”

“The fact that he was able to do that and become the top box office star of 1930, it’s because he didn’t pretend to be anything other than what he was, and the industry knew that he was gay,” Mann continues.

The local film press was also aware of the situation, but no one was motivated to publish an exposé or anything. Any journalist who had done so would have been permanently barred from MGM. Nobody cared at this point as long as they weren’t hurting anyone, which they weren’t. Billy would occasionally be asked a softball question regarding his romantic life, which he could always dodge with a wisecrack. The reporter and the subject would exchange winks, the actor would be classed as an eligible or confirmed bachelor in print, and everyone would move on. When a sincere writer from out of town inquired about his wedding plans, Haines would reveal that he was engaged to an ineligible lady—usually frumpy slapstick comedienne Polly Moran.

Haines always found a way to answer queries about his personal life without lying or telling the truth during the 1920s. Although not obvious to every reader at the time, his use of sarcasm and irony speak eloquently in their own right when reading some of the jokes today. If nothing else, Haines was always on the lookout for an opportunity to make a raunchy joke or a double entendre. “I’ve never had any complaints before,” Haines responded when an MGM voice couch told him his vocal approach was “lip lazy.”

For the LGBT community in the United States, the early twentieth century was a watershed moment. 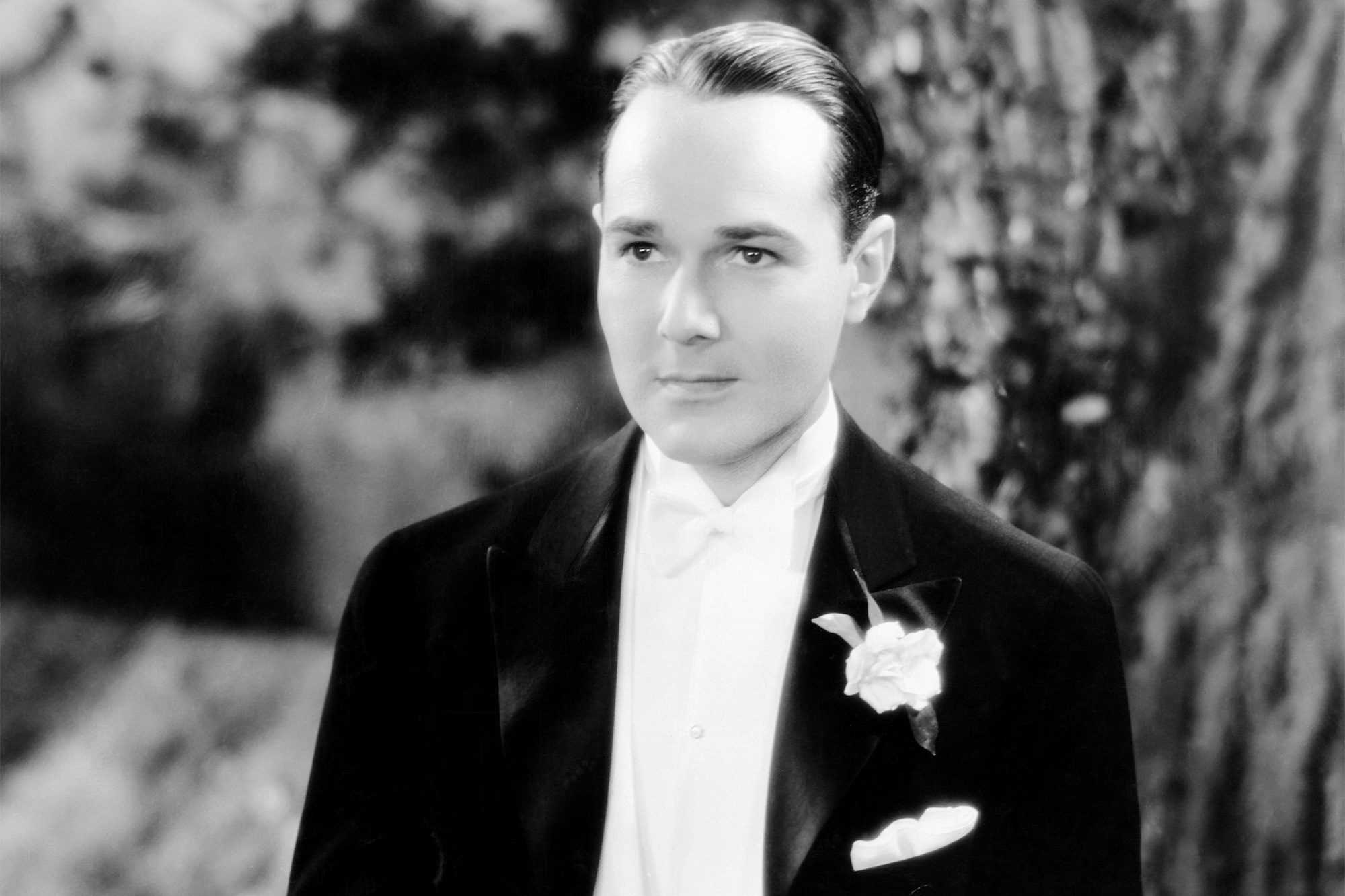 On stage, gender nonconformity and queerness were honored. They were, however, forcibly veiled in the everyday lives of celebrities through phony couplings known as “lavender marriages.”

As a result of his refusal to play Hollywood’s wink-wink game of entering into a phony marriage, Haines was sacked from the studio, and his career came to an abrupt and tragic end.

Before being given the ultimatum about Shields, Haines was encouraged to tone down his flamboyant attitude on film. “He loved Jimmie, he wasn’t about to give him up — and you don’t see that very often,” Mann says. “Someone so ambitious and focused on their career, they don’t walk away, but Billy Haines did. It’s an early example of affirming one’s queer identity as an essential part of who he was. He was not going to change to fit the expectations of the time.”

According to many versions of Haines’ narrative, Louis B. Mayer summoned Haines to his office in early 1933 and informed him that it was time for Billy to get serious, drop Jimmy, and marry. “I am married,” Billy replies in one rendition of the story. He chooses Jimmy over Mayer, walks out the door, and becomes the most sought-after interior designer in Hollywood.

Haines may have been overconfident in his ability to withstand Mayer’s attempts to blackball him. He figured he’d have no trouble finding employment elsewhere, but he soon discovered that only Poverty Row studios with minimal budgets and a reputation for shoddy work wanted to work with him.

The 14-year-old youngster who had escaped his little community in search of grandeur was still alive and well in Haines. Haines and Shields went into business together as interior designers and antique dealers, undeterred by the criticism and rejection.

William Haines had been gay and living with a man he loved for years, and everyone at MGM knew it. So why issue an ultimatum.

The Many Affairs Of Clark Gable, the King of Hollywood
Errol Flynn’s Romance with 15-Year-Old Beverly Aadland
Advertisement