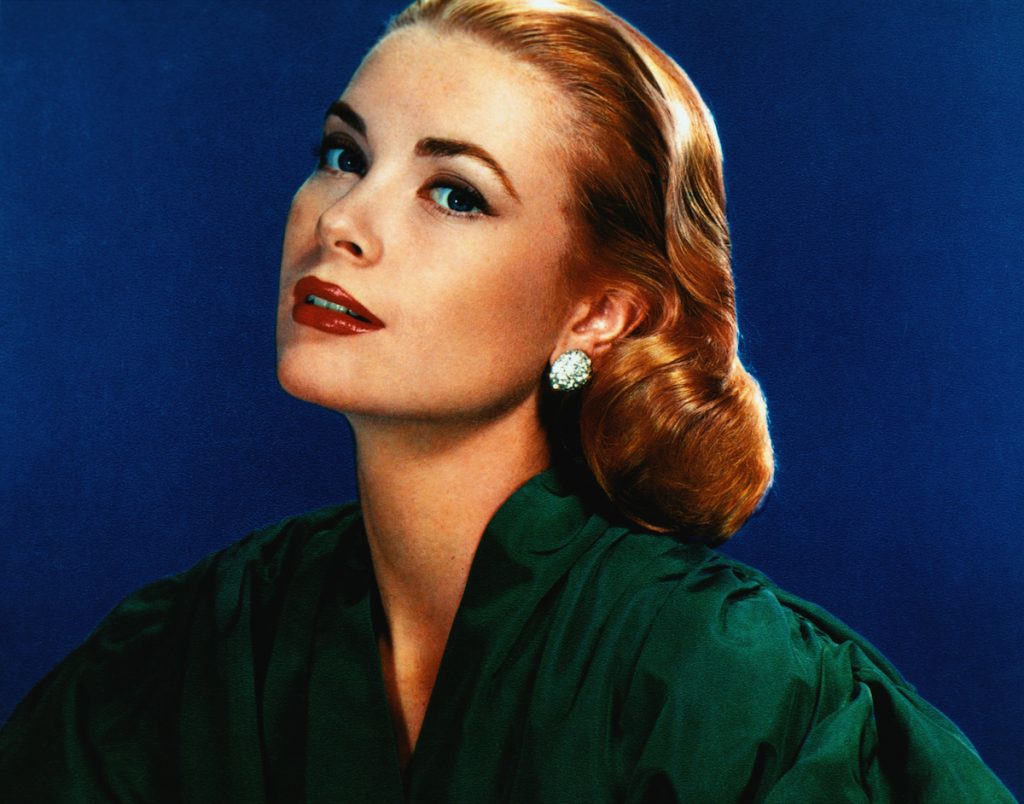 Grace Kelly’s lasting legacy presents an image of Old Hollywood’s most beautiful and elegant ice queen, however she is said to have had a very steamy love life. Grace Kelly’s controversies were mainly covered up and ignored because of her royal status, and she certainly had some shocking scandals. Kelly slept with many of her costars, most of whom were married and considerably older than she was, during the conservative 1950s.

An explosive book reveals the actress’s darker side. The biography paints her as a sex-obsessed cheater who would go to any length to achieve what she desired. Wendy Leigh alleges in True Grace: The Life And Times Of An American Princess that the actress had a number of steamy flings both before and after she married.

Among the stars she slept with were Frank Sinatra, Marlon Brando, Cary Grant, James Stewart, David Niven, and Bing Crosby. She also bedded Clark Gable on set of Mogambo, William Holden on the set of Country Girl, and nearly broke up Ray Milland’s marriage when he moved in with her while filming Dial M For Murder.

Kelly co-starred with Bing Crosby in The Country Girl (1954), for which she earned an Academy Award, and High Society (1956), her final picture. While filming The Country Girl, Kelly allegedly had an affair with Crosby. Crosby reportedly returned to Kelly’s hotel room the night she won an Oscar for her performance in the film, intending to spend the night with her, only to discover Marlon Brando in her bed, who had earlier that night beaten Crosby for an Oscar.

Around 3am at her hotel: “Bing Crosby arrived for a showdown with Grace,” says Darwin Porter, author of Hollywood Babylon Strikes Again. “Instead of that, he found a n-de Marlon in her bed.”

It was the end of her relationship with Crosby. She continued to see Brando for a while. Grace liked to drink as well, but she couldn’t manage it as well as many of her boyfriends. According to writer Robert Lacey, after skinny-dipping with Clark Gable in Lake Victoria during the filming of Mogambo in Africa in 1953, he and Grace would sit in his tent and smash bottles of strong liquor. According to an old acquaintance, the actress kept champagne in her fridge and drank it “with just about everything.” “She was regularly going on and off the wagon,” Lacey says.

When Crosby and Kelly reconnected for High Society, it’s highly improbable – but not impossible – that they hooked up again. Kelly was engaged to Prince Rainier III of Monaco while shooting. Kelly wore her 10.47-carat engagement ring in the movie since her character was engaged as well.

Grace’s infidelities were allegedly a direct reaction to her husband’s escapades, according to Leigh’s book, which claims that they pushed her into the arms of Frank Sinatra and renewed her emotions for Brando.

Grace reportedly told her hairstylist, “I know my husband has affairs with other women. That’s very frustrating to me and makes me very unhappy.”