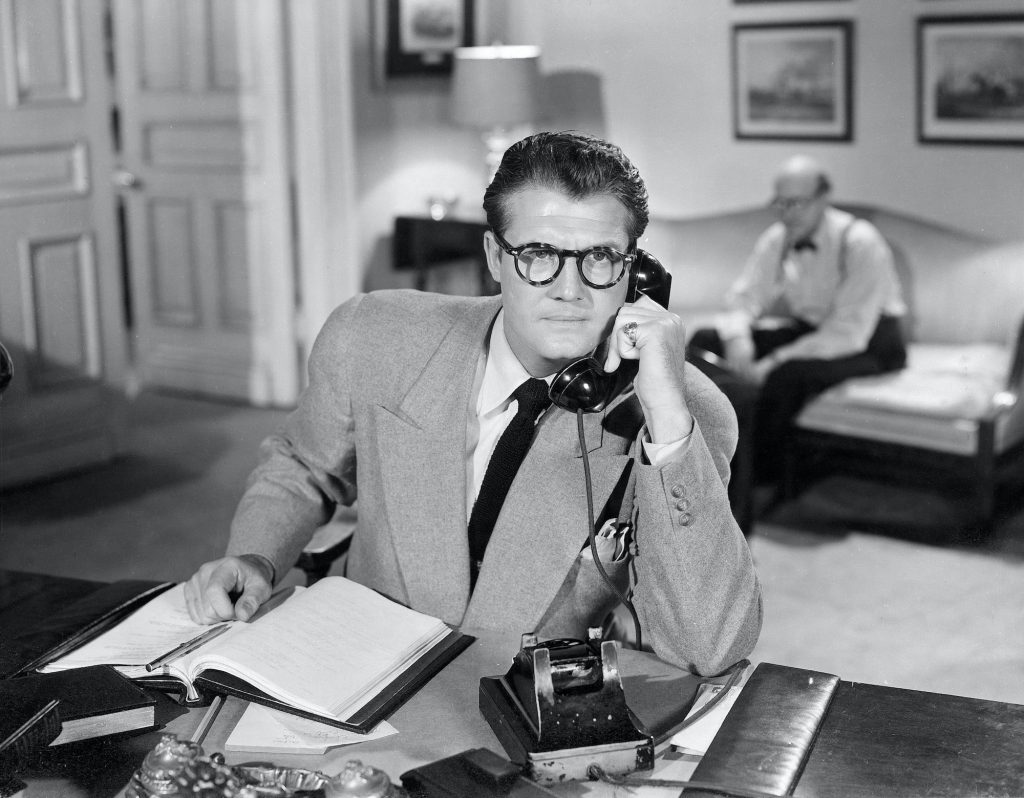 Although George Reeves may not be the first name that comes to mind when you think of Superman, the actor’s tragic death has sparked a conspiracy theory frenzy.

In the 1950s, Reeves starred as Superman, which catapulted him to prominence and public recognition.

Unfortunately, George Reeves died at an early age — he was just 45 when he died in 1959 from a gunshot wound. People are still unsure about what transpired on that fateful day.

It was suicide, according to official reports. Nonetheless, others feel he was killed or was the victim of an unintentional gunshot.

The actor was at home with his fiancée Lenore Lemmon and writer Robert Condon on that fateful night. They were eventually joined by a few other neighbors.

The house where Reeves died is located a little distance up Benedict Canyon Drive, north of Sunset Boulevard, among the wooded hills and small, twisting alleys. Rudolph Valentino, Mary Pickford, and Douglas Fairbanks, as well as Marion Davies, Charlie Chaplin, and Buster Keaton, and Pia Zadora, have all visited the canyon. Cielo Drive, where Charles Manson’s robots killed Sharon Tate and her companions in August 1969, is only a mile away. Heidi Fleiss managed a network of escorts from a well-hidden property in the north in the mid-1990s. And up on secluded Beverly Crest Drive, Rock Hudson lived an exclusively gay off-screen private life for decades, hosting allmale Sunday parties around his pool, until Aids took hold of him and he was forced to spend his final days on earth under the thunderous churning blades of news helicopters circling overhead.

Reeves died just days before his wedding to Leonore, with whom he was believed to have been fighting the night of the incident while out to dinner with house guest Robert Condon.

Later that evening, at the couple’s house, an unexpected party with a lot of visitors occurred, which Reeves was alleged to be disturbed with.

Lenore made some bizarre comments as George was leaving for his room.

“He’s going upstairs to shoot himself. See, he’s opening the drawer to get the gun. I told you, he’s shot himself.”

However, when the police came, the woman said she was joking.

Some people allege that Tonni Mannix is said to have murdered Reeves because she was envious of her former lover’s connection with Leonore Lemmon. Others speculate that Eddie Mannix was involved in Reeves’ death, maybe by hiring a hitman.

Reeves lay undressed on the bed in a pool of blood, a revolver between his feet, a shell casing beneath his body, a bullet in his head, and a thick spray of his gore extending up the wall to the sloped ceiling in the windowless upstairs bedroom.

Toni Mannix is said to have confessed her involvement in the murder to a Catholic priest.

Mannix was afraid of going to hell, according to Edward Lozzi, who told the LA Times that he believed confession was necessary. Because Eddie Mannix’s henchmen were all eventually dead, Lozzi maintains he kept this knowledge hidden until then.

The entire narrative is convoluted and remains a mystery since no one knows what truly transpired that night.

While Reeves was believed to be despondent at the time of his death, there are several details in the narrative that don’t make up. In Reeves’ room, three bullets were fired: two on the floor and one in the actor’s skull.

Others think Leonore Lemmon killed Reeves, and she claims the bullet holes were caused by her firing a pistol during a previous altercation with Reeves. The 2006 film Hollywoodland (with Ben Affleck) depicted a dramatized account of George Reeves’ death, but also reignited public curiosity about what happened to him.

The LAPD and the coroner concluded it was an open-and-shut case of suicide before closing the case with what some called unseemly haste. For a week, the news papers were in a frenzy, then the subject was forgotten. However, many of the dead man’s acquaintances suspected murder, and there were plenty of suspects and motivations. The case was never reopened, but the questions were never adequately answered.

The actor’s mother, on the other hand, refused to accept her son had committed suicide, engaging a lawyer to reopen the probe, which revealed bruises on her son’s head and torso during a second autopsy.

John Lennon Admitted To Beating Women And Was Adulterous

How Tommy Flanagan Got The Scars on His Face

The Many Affairs Of Clark Gable, the King of Hollywood

Why Mackenzie Phillips was fired from ‘One Day at a Time’