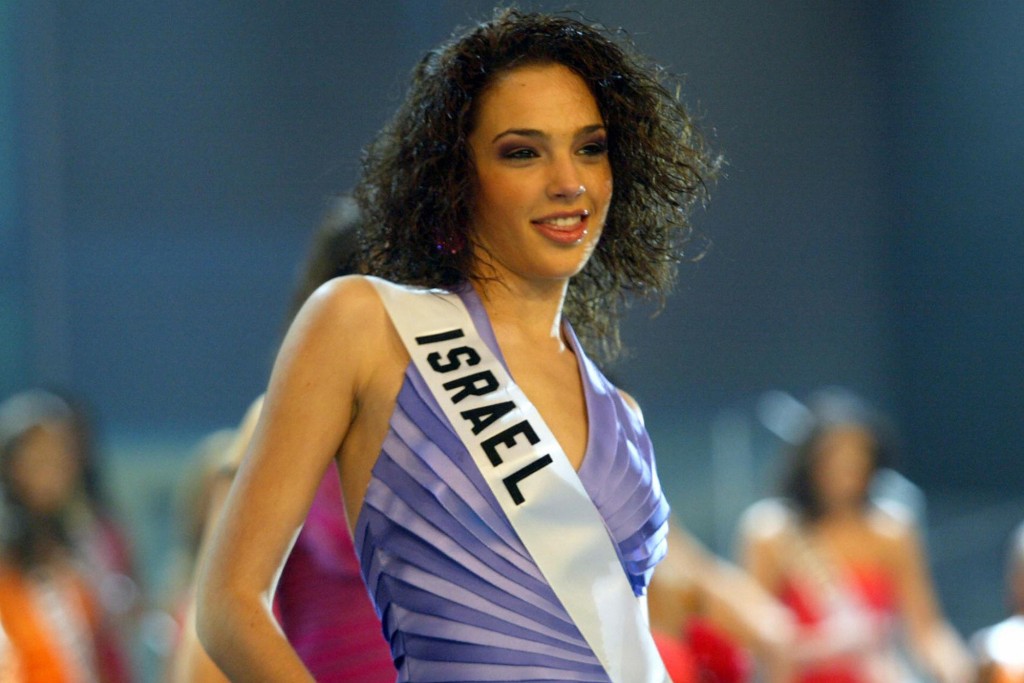 Although it’s difficult to picture Gal Gadot portraying anyone apart from Wonder Woman—or someone else playing Wonder Woman for that matter—the actress admitted in a recent interview with The Hollywood Reporter’s podcast Awards Chatter that she almost quit the acting industry before receiving her big break.

“I had so many almosts for big, great things, but I was never a big enough name… It was always me and the big name,” Gadot said in Awards Chatter podcast.

She mentioned “Mad Max: Fury Road,” where she was considered for the role of Furiosa, which was eventually given to Charlize Theron.

“It just came to a point where I was like, ‘I don’t want to do this to my family. If it’s not going to work, why push it?’” she said. “I was on the verge of quitting everything and just going back to Israel.”

And when Warner Brothers encouraged her to audition for the part that would transform her life, she discovered the dark side of working in a large-scale production. “The thing that I really noticed was [people online] were very judgmental and being very critical about the way that I looked,” she said. “They had a lot to say about the lack of b**bs and the lack of b**ty. Everyone was talking about, ‘How come I don’t have big br–sts?'”

“I never thought that this was the most important thing that Wonder Woman would have to have; I thought it would be the performance,” she continued. “But if you want to be realistic and if you want to be [faithful] to the truth, the Amazons had one b**b because of the bow and arrow—they had to cut off the other b**b—so should we go there? What do you want me to do?”

When asked if she had any regrets about losing out on the opportunity to appear in the multiple Oscar-winning picture, the performer dismissed the idea, claiming she had no regrets.

“Charlize, I love. We have Patty Jenkins in common,” she said. Theron previously collaborated with the Wonder Woman filmmaker in the 2003 picture Monster.

So far, everything appears to have worked out well. Theron continues to play tough action roles (most recently in Atomic Blonde). Gadot will reprise her role as Diana Prince in the Wonder Woman sequel, which will be released in December 2019.

Gadot will also appear in “Justice League,” which will debut on November 17th.