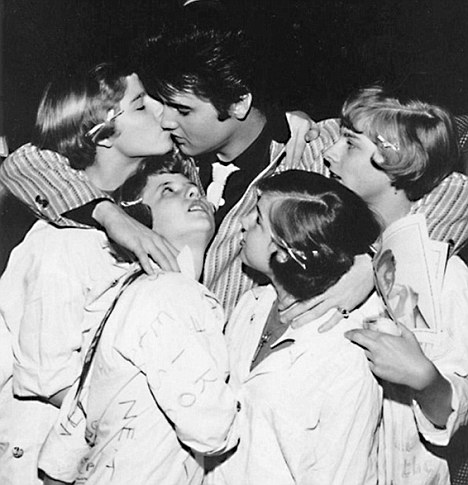 According to a new biography, Elvis Presley, the “King of Rock and Roll,” was a womanizer who was enamored with teenage girls and had a thing for those who looked like his mother.

The American idol, who emerged from humble beginnings to ignite the rock and roll revolution with his powerful voice, wasn’t exactly a gentleman, according to the book “Baby, Let’s Play House: Elvis Presley and the Women Who Loved Him.”

The sheer amount of women with whom he’d had some kind of relationship, whether sexual or emotional, since his arrival in Germany bordered on the abnormal, according to Alanna Nash’s book. 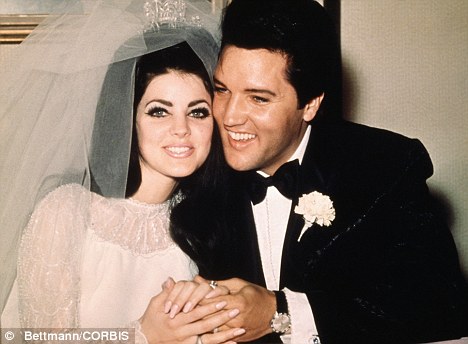 “In Germany Elvis was fascinated with the idea of teenage girls, which scared the crap out of all of us. There was at least one affair with a 15-year-old and a 23-year-old he met was deemed ‘too old’,” his friend Lamar Fike says.

When he was 24, the singer courted Priscilla Beaulieu, a 14-year-old girl who would eventually become his famous virgin bride.

Their relationship was depicted as a romantic and innocent victory of love over the age barrier, despite the fact that it was sexual from the start. In truth, it was only one of Presley’s numerous strange encounters with kids in the years after his fame. 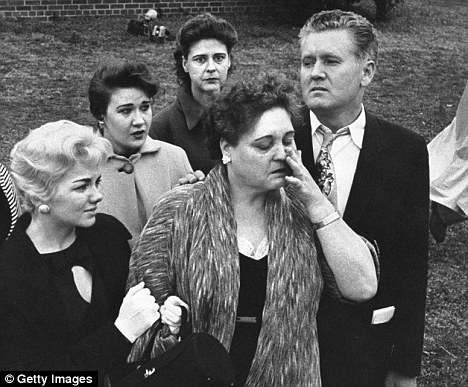 Elvis was close to his mother Glady

Former member of his entourage Lamar Fike remarked, “He was fascinated with the idea of real young teenage girls. It scared the hell out of all of us.

Beaulieu may not have been a virgin when she married the musician, according to the book.

According to the author, Elvis was discovered kissing Priscilla against a wall on the evening he met her when she was still a schoolgirl.

“Indeed, Grant found him kissing her against a wall. By 8.30 pm, according to several people in the house, Elvis had taken her up to his bedroom. They did not emerge until after 1 am,” the author says. Elvis was still grieving over the death of his mother Gladys at the time. “He was attracted to women who reminded him of his mother, as Priscilla did with (her) dark hair and beautiful eyes,” Elvis’ other buddy, Joe Esposito, who was there when the pair met, was reported as stating.

Presley, according to the book, enjoyed watching Priscilla conduct filmed lesbian s-x sessions with a hairdresser, according to Timesonline.

Esposito recalled: “Every night we were out chasing showgirls, partying with them all night, going to all the different lounges… and finally going to sleep in the morning. Then we would wake up in the afternoon and start all over again.

Such behavior stemmed from Presley’s problematic childhood, which began when he was born on January 8, 1935, in Memphis, Tennessee, as an identical twin whose brother Jesse died in the pregnancy.

Elvis’ “rampant sexual conquests,” according to Nash, were emotional self-sabotage tied to his ongoing mourning for his mother.