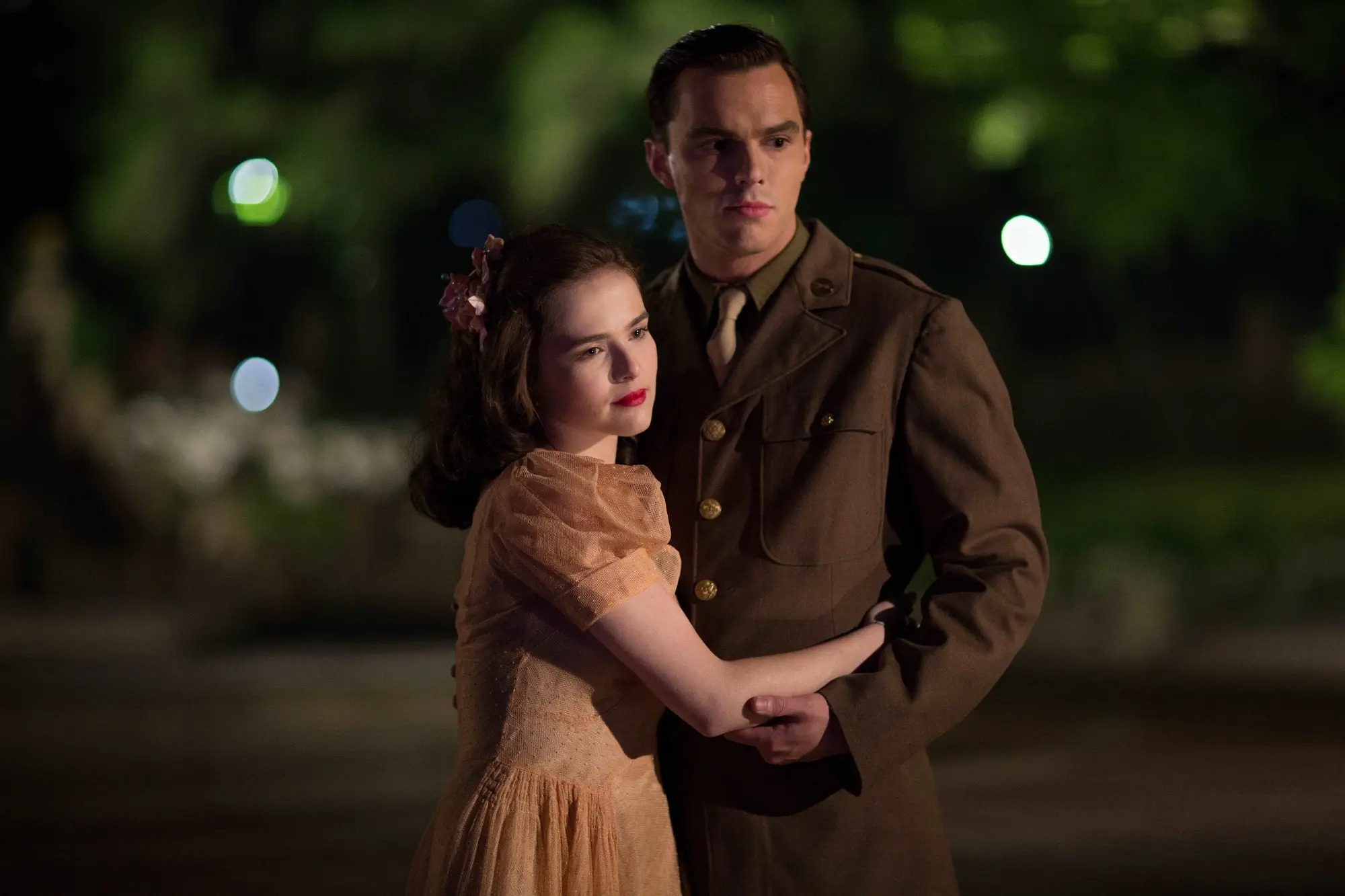 A still from “Rebel in the Rye,” a film about J.D. Salinger’s love for Oona O’Neill. Alison Cohen Rosa
See more articles on:Game of Thrones
temp3

You’ve undoubtedly read The Catcher in the Rye if you graduated from an American high school. The coming-of-age novel by J.D. Salinger has nearly become mandatory reading for anybody in their youth.

You might not know much about Salinger’s personal life. The film Rebel in the Rye tells the story of a fascinating love affair that occurred just before Salinger penned Catcher in the Rye.

She partied with Gloria Vanderbilt and Carol Marcus Saroyan, the inspiration for Holly Golightly in Breakfast at Tiffany’s.  Her secretive nature was subsequently compared to that of Jacqueline Kennedy. And while on vacation in Brielle, New Jersey in 1941, she met one of her primary suitors: 22-year-old Jerry Salinger.

Salinger informed the person who introduced him to Oona, “Little Oona is in love with little Oona.” Nonetheless, he was completely smitten.

Gloria Murray, the daughter of Oona’s friend Elizabeth, recalls, “He fell for her on the spot. He was taken with her beauty and impressed that she was the daughter of Eugene O’Neill. They dated when they got back to New York.”

He was sent to boot camp a year after they started dating, while Oona went to Hollywood and became Mrs. Charlie Chaplin.

Chaplin describes meeting O’Neill as “the happiest event of my life” in his memoir, My Autobiography.

“For the last twenty years I have known what happiness means,” Chaplin wrote.

“I have the good fortune to be married to a wonderful wife. I wish I could write more about this, but it involves love, and perfect love is the most beautiful of all frustrations because it is more than one can express.”

Salinger was deployed to Georgia in the summer of 1942, while Oona moved to California. His letters to her remained unanswered.

The reason? Oona had met Chaplin, who was 53 at the time. She married him as soon as she turned eighteen.

The couple’s age disparity aroused eyebrows, despite the fact that O’Neill was older than both of his first two spouses when they married. But for Chaplin, this was the blissful marriage he had awaited his entire life.

Salinger was enraged and wrote her a nasty letter, imagining what her wedding night would be like with a guy who was allegedly treated with monkey glands, the equivalent of Viagra at the time.

After that, Salinger fought in D-Day, an encounter that left him scarred for life. He returned to New Hampshire, married the first of his three wives, wrote the novel that made him famous, and lived there until his death in 2010.

The phrasing of Salinger’s love letters reveals that he was a distinctive thinker. At an open mike, Elizabeth Chaplin, Oona’s daughter with Charlie Chaplin (more on that later), read one of the unreleased letters.

“Oona, de luna. Here in Venezuela the forsythia is in bloom. All postcards and California aside, i’m damn happy you’re not off to daddyland. I’d have missed you bc You have such pretty bue legs. You do not tell the trut[h]. You are a liar. Liars do not go to heaven. Only girls with braces on their teeth go to heaven. And Rita Hayworth. I’m taking a horse to the show on friday night but we’ll stop at the Whelan on friday for a drink or three. If you haven’t left for a game of postoffice at Lawrenceville Prep, why don’t you bring one of your little men to the Whelan? We’ll make up a small, very distinguished group, and you can explain life to my horse and me. I’ve seen the folly of my ways and never again will I shovel heavy amor into your pretty ear. In the future II shall be gay. I shall ride up and down Park Avenue on a white horse, throwing bottles of champagne at blind beggars. Cordially, Thiero Santi Winslow.”

What about Oona? She gave birth to eight children with Chaplin and remained with him until his death in 1977. Following that, she split her time between their residence in Switzerland and America, where she allegedly had relationships with Ryan O’Neal and David Bowie, according to Scovell.

MORE ARTICLES ABOUT:Game of Thrones
Continue Reading
Advertisement
You may also like...