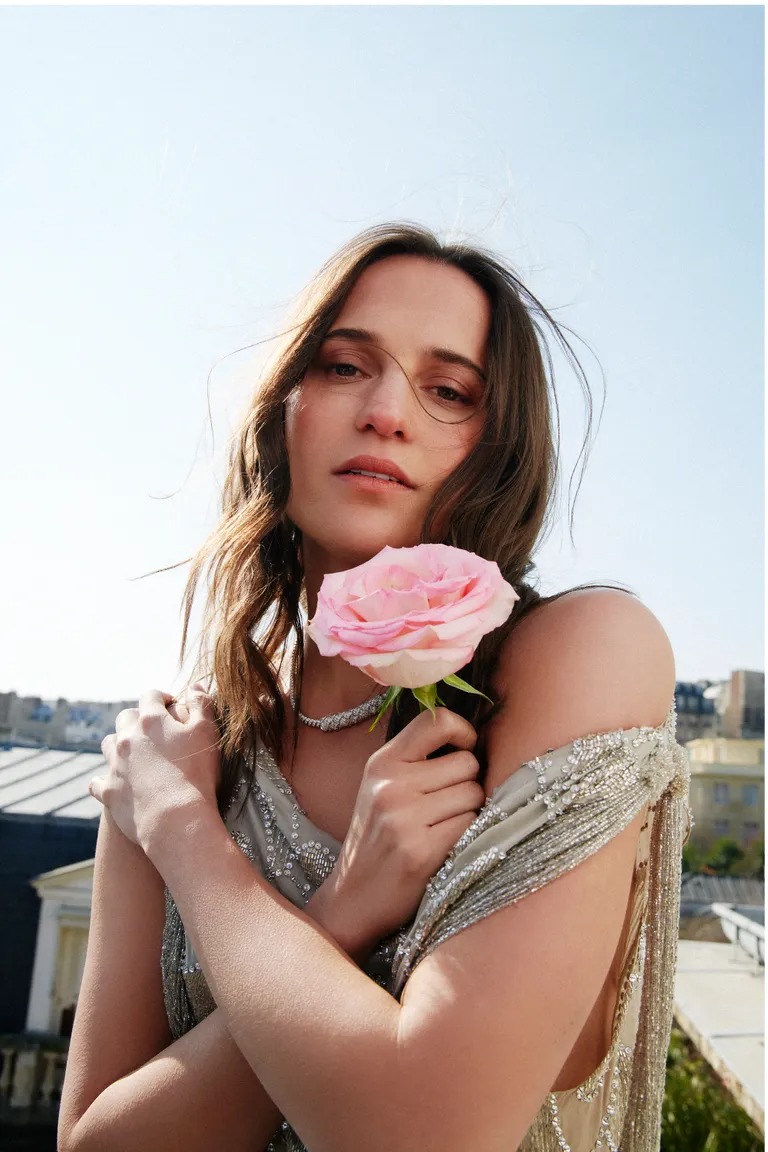 Michael Fassbender’s wife has revealed how the couple struggled to conceive before welcoming their first child.

Since 2017, Alicia Vikander has been married to the Killarney man, and the pair has a one-year-old kid together.

The stars are notoriously secretive about their personal lives, but Vikander opened up about her arduous reproductive journey in a cover story for Harper’s Bazaar magazine in the United Kingdom.

“I tried to get pregnant for a while. So I had tough times during lockdown. I struggled for a while,” she revealed.

“For a while I didn’t think that I could get pregnant.

“And I kind of stopped and thought, ‘Am I going to talk about this?’ But I think it’s universal and so many women go through similar things. And it’s tough.

“I didn’t think I even wanted children, actually, until I was 30.”

During the pandemic, Vikander and Fassbender shared a residence in the Basque province of France, and she recalls, “There was obviously a lot of fear. But I was very fortunate that all my loved ones were fine. And it was the first time I was at home for that long since I was 19. That was quite a blessing, in the end.”

Vikander stated having a kid impacted her life “in every way” when she became a mother.

Despite her pregnancy difficulties, the Swedish actress said the epidemic let her to become closer to her Irish-German spouse.

Lockdown was “a chance for my husband and me to be at home, just cooking. We had a routine. We worked and we met up with five other families on Zoom and worked out Monday to Friday together,” she explained.

The Danish Girl actress also said that she and Fassbender would not work together so that one of them can always care after their child.

“In my little family, with my husband and my child, we travel together, always. That’s the rule,” she shared. “We do jobs so one of us can always be with the baby.”

The couple’s one-year-old kid is starting to walk, she added.

Vikander married the actor of “X-Men: First Class” in a secret wedding in Ibiza in October 2017, four years after they co-starred in “The Light Between the Oceans.” Following that, the pair settled in Lisbon, Portugal.

Vikander rose to international prominence for her appearances in the 2014 films Testament Of Youth and Ex Machina, and won an Oscar for her performance in The Danish Girl in 2016. She began her acting career in her home Sweden, working on short films and TV shows.

Alicia also talked on how she didn’t feel “protected” when working in n-ked sequences for movies and how intimacy coaches, made popular by the Netflix program Bridgerton, “should have existed at the start of my career.”