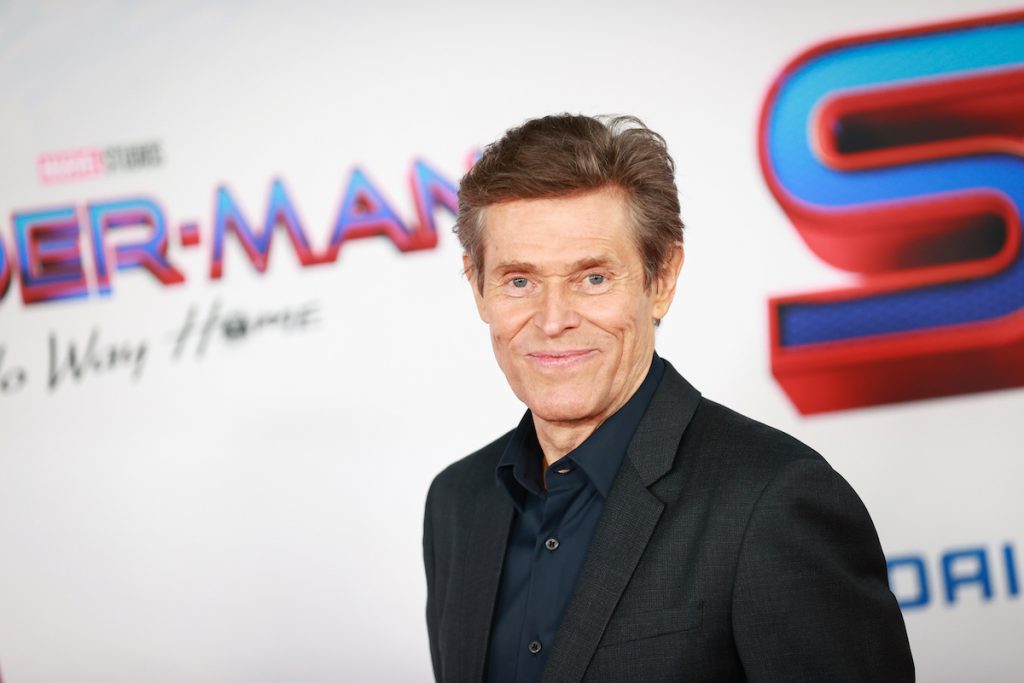 Willem Dafoe is a well-known actor who is familiar to most people. He’s starred in a number of major films, and adds a lot of talent and expertise to his performances. He also has a huge p-nis that occasionally gets in the way of his performance.

In fact, whereas Dafoe may have refused a body double as the Green Goblin in Spider-Man: No Way Home, he didn’t have that choice in Antichrist since his p-nis was too distracting because of its size. His reputation for having a large p-nis has not only followed him around Hollywood, but it has also caused him issues in various projects.

Willem Dafoe required a double for his sex scenes because his p-nis was so huge that everyone in the room was confused, claimed director Lars von Trier in an interview with The Boston Phoenix after the film’s premiere. Someone else’s p-nis was used in the iconic scene when the p-nis ejaculates blood. When the interviewer, Peter Keough, brought up Dafoe’s role as the movie world’s worst therapist, the Antichrist director said, “I wouldn’t let him treat her in any other way than with his d***; he has an enormous d***. We had to take those scenes out of the film. We had a stand-in for him because we had to take the scenes out with his own d***.”

It wasn’t because it was too large to fit on the screen or anything like that. The reason, according to Lars von Trier, was that it was “too big [and] everybody got very confused when they saw it.”

Since then, the mythology around Dafoe’s legendary genitals has only grown, providing plenty of fuel for innumerable online memes.

‘Antichrist’ wasn’t the only film in which Dаfoe’s p-nis caused a stir.

According to Mel Magazine, this isn’t the first time a director had to work around the actor’s huge member. They also cite an interview in which the Aquaman star said that his p-nis got in the way of a naked scene of him playing Jesus on the set of The Last Temptation of Christ.

Dafoe stated, “It took a lot to get me on the cross. Once I got up there, I could only be up there for so long because you’re in this isometric [twists his body in his chair to show how his legs were twisted on the cross] where you’re like this [spreads his arms wide in the familiar crucified pose]. I’m also naked. They’re shooting a very wide shot, and I’m like this for a while.”

He adds that it’s at this time that his “p-nis goes out from between [his] legs.”