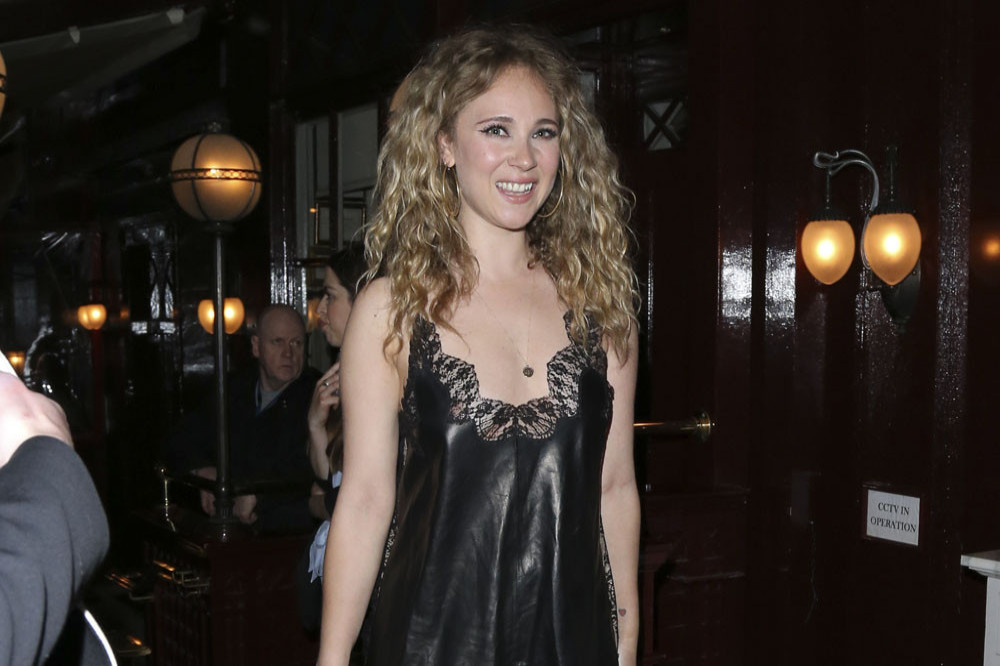 Juno Temple is baffled as to why n-ked scenes offend people.

The 31-year-old actress has shot n-de sequences for a number of films, and she believes they can play an essential part in filmmaking.

The celebrity, who was born in London, explained: “If you’re offended by the n-dity, explain to me why. Not just like, ‘She’s got her b–bs on screen again.’ Yeah, I do. So if that’s a problem, tell me why.”

She told The Independent: “In real life, there are moments when you take your clothes off and it comes with a flurry of confidence and wonder and exploration, and there are moments where it makes you feel like you want to be swallowed whole by a giant crack in the earth.

“I think n-dity can explore that on camera. I really do.”

She added: “For me, what’s important is that you have a conversation with your co-star, with your director, and you all figure out privately what’s cool and what’s not.”

Working with Justin Timberlake makes Juno feel “very safe” and she didn’t find the s-x scene to be especially awkward.

She explained: “I’ve worked with Justin before; he’s a friend of mine, and I feel very safe working with him. Actually, doing a s-x scene is less terrifying than doing a scene where I have to give up my child.”

Juno Temple has appeared in a range of genres, including drama, comedy, and action, and has received critical acclaim for her performances in many of these roles.

For example, she received a British Independent Film Award nomination for Most Promising Newcomer for her performance in the comedy film Wild Child, and was nominated for a Primetime Emmy Award for her work in the drama series Dirty John.

These accomplishments demonstrate her ability to adapt to different roles and genres and showcase her versatility as an actress.

Who is Juno Temple?

Juno Temple is an English actress known for her work in film and television. She was born on July 21, 1989 in Hammersmith, London, and is the daughter of director Julien Temple and producer Amanda Temple.

Temple began her acting career in the early 2000s with small roles in films like Atonement and St. Trinian’s.

She gained wider recognition for her performance in the 2010 film Wild Child, for which she was nominated for a British Independent Film Award for Most Promising Newcomer.

In 2011, Temple starred in the critically acclaimed film Kaboom, which premiered at the Cannes Film Festival.

She also appeared in the films The Dark Knight Rises, Maleficent, and Black Mass, and received positive reviews for her performances.

In 2015, she was nominated for a BAFTA Rising Star Award for her work in film.

In addition to her film work, Temple has also appeared in a number of television shows, including Mr. Right, Vinyl, and Dirty John.

She has received critical acclaim for her performances on television and has been nominated for several awards, including a Primetime Emmy Award for Outstanding Supporting Actress in a Limited Series or Movie for her work on Dirty John.

In addition to her acting career, Temple is also a vocal advocate for mental health awareness and is involved in several charitable organizations.

She has been open about her own struggles with anxiety and has said that she believes it is important for people to talk about their mental health in order to break the stigma surrounding it.

Overall, Juno Temple is a talented and versatile actress who has made a name for herself in the film and television industry. She has received critical acclaim for her performances and is known for her dedication to her craft and her charitable work.