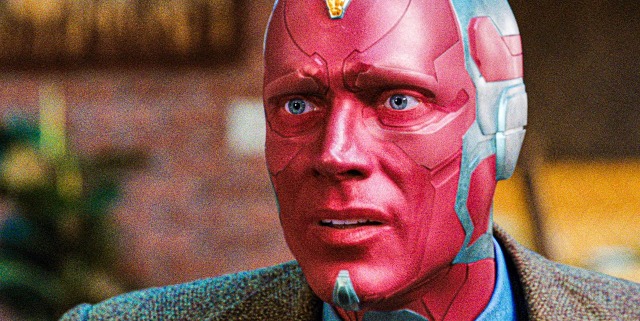 Paul Bettany, star of “WandaVision,” is having trouble at home! His children called him the “Worst Avenger” in an amusing prank.

On Wednesday’s broadcast of Late Night with Seth Meyers, the WandaVision star, 50, informed viewers of a cunning joke that one of his kids played on him when he tried to log into his Disney+ account.

With Jennifer Connelly, Bettany has an 18-year-old son Stellan and a 10-year-old daughter Agnes, as well as his stepson Kai, 24, whom the actress has with ex David Dugan.

“Is that something your kids think is cool, that their dad’s an Avenger?” Meyers asked the actor, to which he admitted, “Yes, but they torture me with it.”

“My daughter has moved through all the different Avengers as her favourite and it’s never me,” the star of “A Very British Scandal” stated.

“Just recently I wanted to watch ‘Moon Knight’, which is fantastic. I tried to log in to my Disney+ account, and they had edited my profile.”

His account’s profile photo is (of course) an image of Vision, however his children renamed his account to ‘The Worst Avenger.’

“I have my suspicions, but I have no idea who did it.”

“This is very cruel,” Meyers commented as he showed the audience a screenshot of Bettany’s internet page, which labeled his character’s image as “Worst Avenger.” 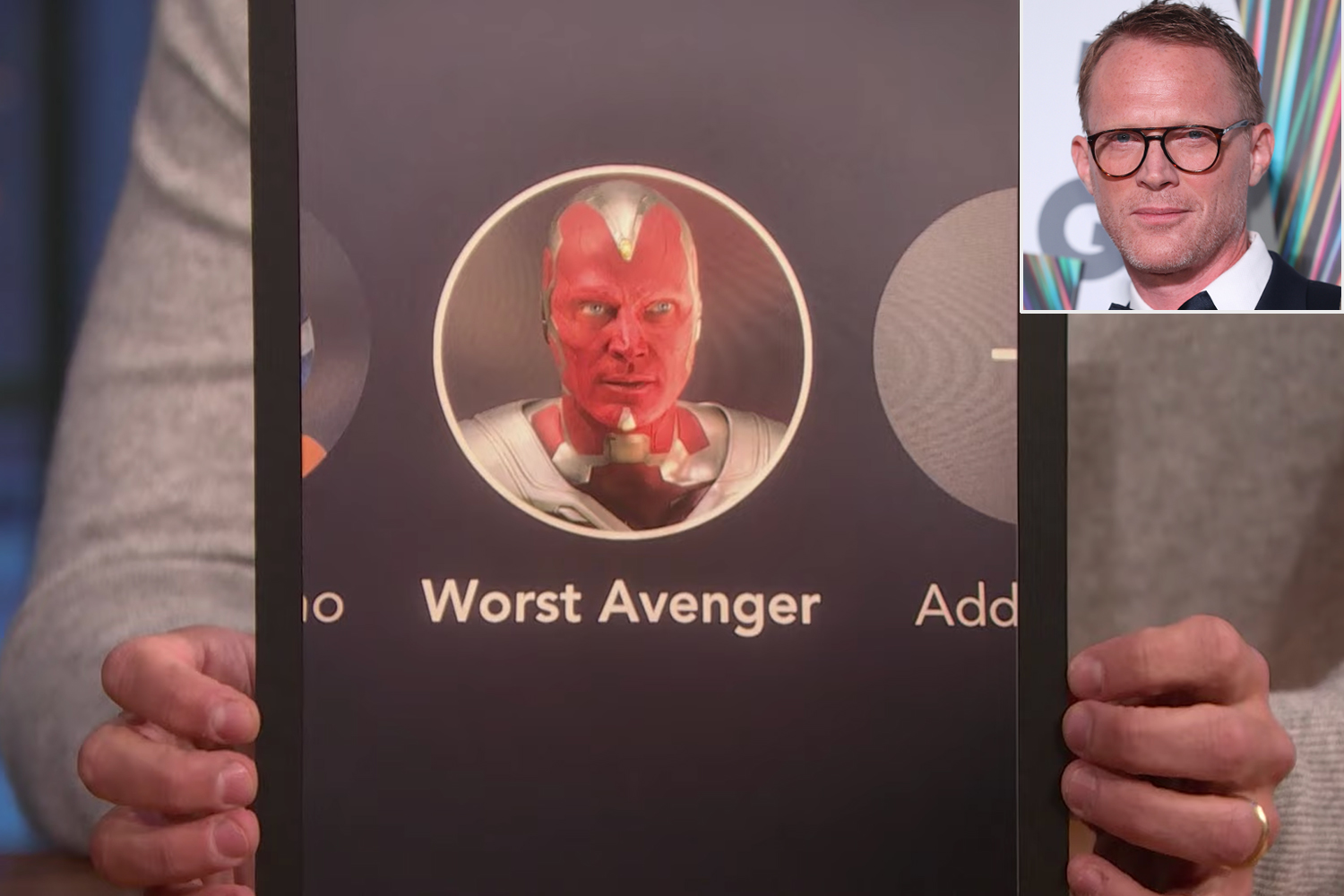 “Perhaps you’re all starting to get a picture of my home life,” Bettany speculated.

The British actor did talk about his experience filming WandaVision, Marvel’s first step into television.

Bettany recalled, “It was a real joy. We didn’t feel any pressure because we were supposed to come second out of the gate.

“Then we came out first and we kind of s**t ourselves and then it went down really well.”

Bettany also discussed how he “fell into acting” and if he would encourage performing to his children later in the discussion.

Connelly and Bettany married in 2003 and reared Kai, Connelly’s son from a previous marriage, before welcoming Stellan and Agnes later that year. Bettany told PEOPLE last year, “Marriage and children changed my life. It really altered who I was and what I saw as my goals.”