After criticizing Will Smith over the Oscars slap, Jim Carrey was slammed after a video of him “forcibly kissing” Alicia Silverstone at an awards event resurfaced.

The actor, now 60, was incensed when the celebrity crowd at the Oscars gave Smith a standing ovation after he won Best Actor, only minutes after slapping comedian Chris Rock on the stage in reaction to a joke about his wife Jada Pinkett Smith’s alopecia.

Many pointed fingers at the actor after he commented on the Will Smith and Chris Rock incident, calling it “sickening.”

A video showing him aggressively kissing Alicia Silverstone on the lips at an awards ceremony 25 years ago was widely shared on social media.

The clip is from the 1997 MTV Movie Awards, and it shows Carrey, then 35, allegedly forcing a kiss on the mouth of Silverstone, then 19, as he accepted the prize for best comedy performance for Cable Guy.

Carrey was also spotted trying to kiss Smith when he was revealed as the winner of the Best Kiss award at the same 1997 presentation. Carrey was seen clutching Smith by the neck and putting his tongue out towards his face as the actor tried to push him away.

Following Will’s slap, which sparked uproar, detractors labeled Jim a “hypocrite” and “scum” on Twitter, claiming that Jim himself had “assaulted” someone, according to individuals online.

Many have targeted Carrey, with one commenting, “Says the guy who sexually assaulted Alicia Silverstone on stage,” for example.

‘Alicia silverstone was 19 and jim carrey was 35. don’t talk about a situation on so-called assault about will when you sexually assaulted alicia. look at her reaction after he did it, she looks SO disgusted!,’ added another.

“Jim Carrey is bold…didnt he kiss Alicia Silverstone on stage without consent and she said she felt humiliated?” someone else remarked.

‘It’s amazing that Jim Carrey sexually assaulted Alicia Silverstone by physically forcing her to kiss him on national TV, when she was [20], and it had literally no impact on his career whatsoever,’ another person wrote, while sharing photos of Carrey grabbing Silverstone and Smith during the awards show.

‘[Carrey] forcibly kissed Alicia Silverstone AND also tried to do the same thing to Will Smith,’ another said. ‘Regardless of age or age gaps, what Jim Carrey did was ASSAULT. He’s scum and he had no business forcing himself on people.’ ‘Jim Carrey… the guy who kissed a 19 year old Alicia Silverstone without her consent… that Jim Carrey?’ another person stated.

Others, on the other hand, defended Jim’s behavior.

“Just because he was wrong THEN doesn’t mean he isn’t right now? Like how hard is that to understand?? What Jim Carey did was wrong decades ago. And what Will did a couple of days ago IS ALSO WRONG FFS.”

Smith should have been arrested, Carrey argued on CBS Mornings.

“I felt like Hollywood is just spineless en masse and it really felt like this is a really clear indication that we’re not the cool club anymore.”

Some of the celebrities that applauded Smith’s triumph included fellow Best Actor candidate Benedict Cumberbatch, Best Director nominee Paul Thomas Anderson, and actress Maya Rudolph. Venus Williams and Serena Williams, whose father was played by Smith in the film King Richard, were also in the mix.

“If anyone else had walked from the audience and done that, they would’ve been escorted out by security or maybe even arrested?” Gayle King asked Carrey.

“He should have been,” Carrey said. 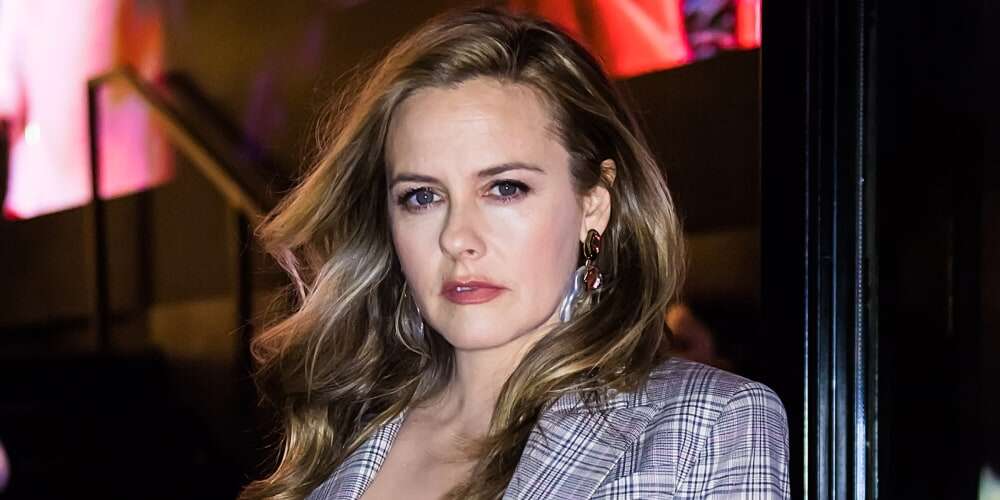 In response to Rock’s decision not to pursue charges, Carrey said, “I would have announced this morning that I was suing Will for $200m because that video is going to be there forever”

‘That insult is gonna last a very long time. If you want to yell from the audience and show disapproval or say something on Twitter [that’s fine]. But you do not have the right to walk up on stage and smack somebody in the face because they said words.’

Carrey concluded: ‘[The slap] came out of nowhere because Will has something going on inside him that’s frustrated. I wish him the best. I have nothing against Will Smith. He’s done great things, but that was not a good moment. It cast a shadow over everyone’s shining moment last night… It was a selfish moment.’

Smith wrote on social media after the incident, while apologising, “Jokes at my expense are a part of the job, but a joke about Jada’s medical condition was too much for me to bear and I reacted emotionally.”