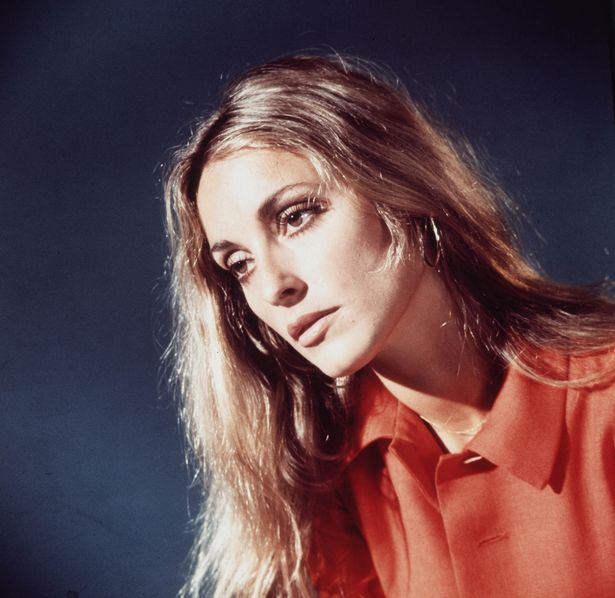 She was set to become a mother and a megastar as a Hollywood actress.

Sharon Tate argued with her husband and ate lunch by the pool with her friends on her final day of life. She may have napped and gone out to supper. She was home before 10 p.m., according to all sources.

Then came the arrival of Charles Manson’s followers.

“She was completely and 100 percent ready to settle down at that point in her life,” Alisa Statman, author of “Restless Souls,” a book about the Tate family, said. “All she wanted was a steady home where she could actually get her mail sent to, and she wanted a family.” 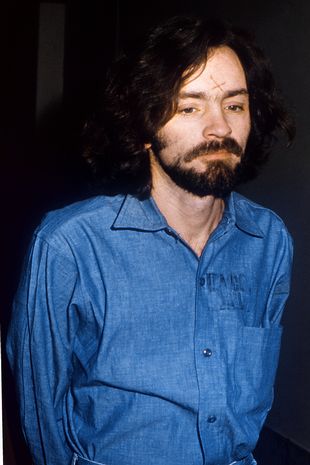 Tate was brutally murdered by members of the Manson “family” on Aug. 9, 1969, prompting many individuals in Hollywood to fear for their safety and throwing a shadow over the counterculture that had inspired Manson’s cult.

Sharon Tate was just 26 years old when she was murdered, along with her unborn child, three friends, and an unlucky stranger.

On the fateful day, at 10050 Cielo Drive in Los Angeles’ Benedict Canyon, Tate, who was eight and a half months pregnant, noted hairstylist Jay Sebring, aspiring screenwriter Wojciech Frykowski, and Frykowski’s girlfriend Abigail Folger, book editor and heiress to the Folger coffee fortune, had their lives taken from them.

Manson had tried to secure a record deal from producer Terry Melcher (son of Doris Day), who had rented the property with musician Mark Lindsay and Melcher’s then-girlfriend, actress Candice Bergen, when he had hopes of becoming a musician. Melcher’s rebuff of Manson allegedly irritated and dissatisfied him, prompting him to seek vengeance on Hollywood, according to reports. Each of the killings was brutal: Jay was shot and stabbed seven times after attempting to stop the group from assaulting Sharon.

As The Family, sans Charles, rushed into the residence in Los Angeles, Steven Parent, a friend of the house’s caregiver, was shot and murdered.

He was only 18 years old at the time.

When The Family barged in, Wojciech was sound asleep on the sofa and was kicked in the head by Tex Watson.

“I am the devil and I’m here to do the devil’s business,” he said chillingly when Wojciech inquired what he was doing.

Watson then began to bind Sharon and Jay by draping a rope over their necks and slinging it over the living room beam.

Abigail was sent to her room to get her handbag, which she handed over to The Family. 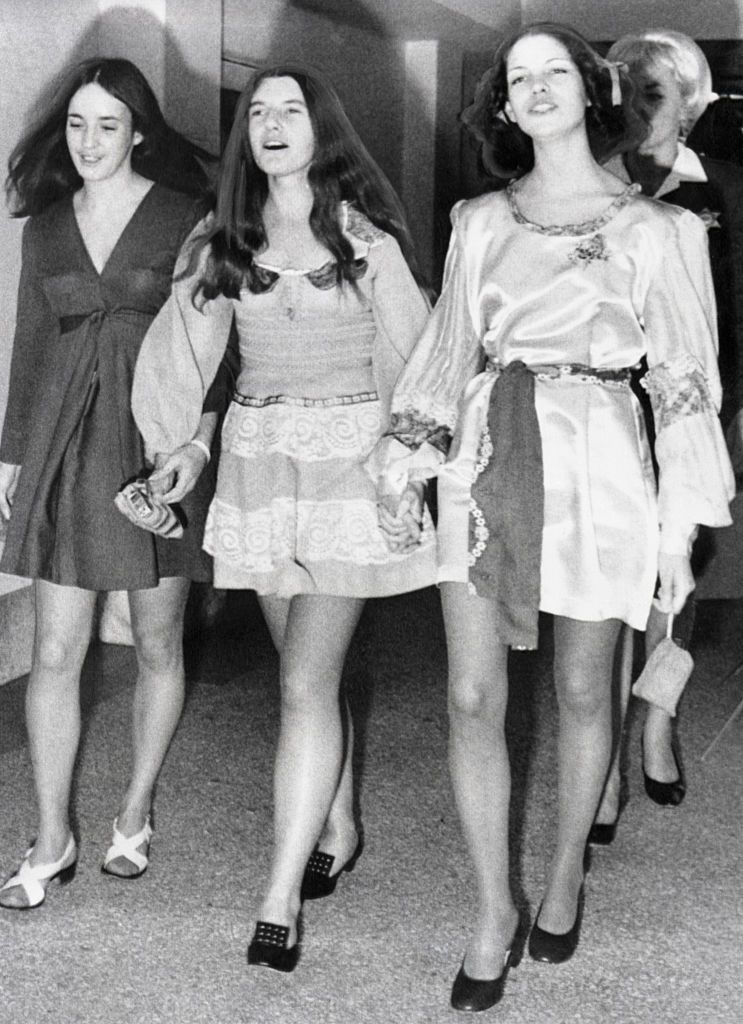 She tried to escape via a bedroom door, but Patricia Krenwinkel pursued her and stabbed her.

That summer, the newlyweds flew to Europe, where Tate shot “The Thirteen Chairs” and Polanski explored film sites. After Polanski argued that he couldn’t leave London yet, Tate came home alone to Benedict Canyon, Calif., on July 17, 1969.

Tate was stabbed 16 times, according to Statman, and called out “mother… mother” while she was being assaulted. The killers, Charles “Tex” Watson, Susan Atkins, Patricia Krenwinkel, and Linda Kasabian, used Tate’s blood to paint the word “PIG” on the front door.

Members of the Manson Family were caught in December 1969 for a series of vehicle thefts, and while in captivity, Atkins informed her fellow inmates about the other crimes she had committed, including the murders.

A few days later, the rest of the gang was apprehended, and their trial started on June 15, 1970.

On 27 counts, guilty verdicts were given, and all four defendants were sentenced to death.

Atkins died of a brain tumor in 2008, after having her parole application turned down 18 times.

These celebrities refused a star on the Hollywood Walk of Fame
Jennifer Lopez was taking a bubble bath when Ben Affleck proposed to her: ‘I Was Quite Literally Speechless’