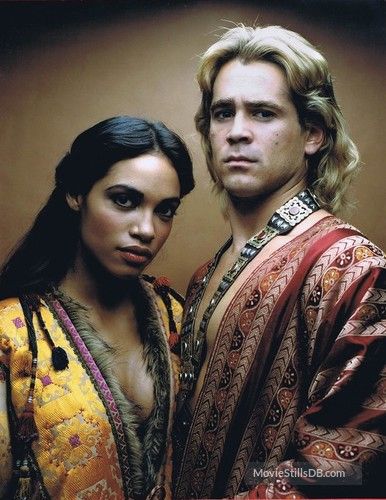 During the production of a rough s-x scene in her film, Alexander, Rosario Dawson dropped all inhibitions and was ecstatic with the outcome.

In director Oliver Stone’s epic biography, Dawson and co-star Colin Farrell had a filthy fling, and the actress was surprised she didn’t feel nervous throughout filming.

She says, “I felt very safe with Oliver, whom I trust implicitly. I knew it was going to look amazing. There was nothing holding me back except my own shyness, but I did not feel that. It felt absolutely right. I don’t regret anything.” 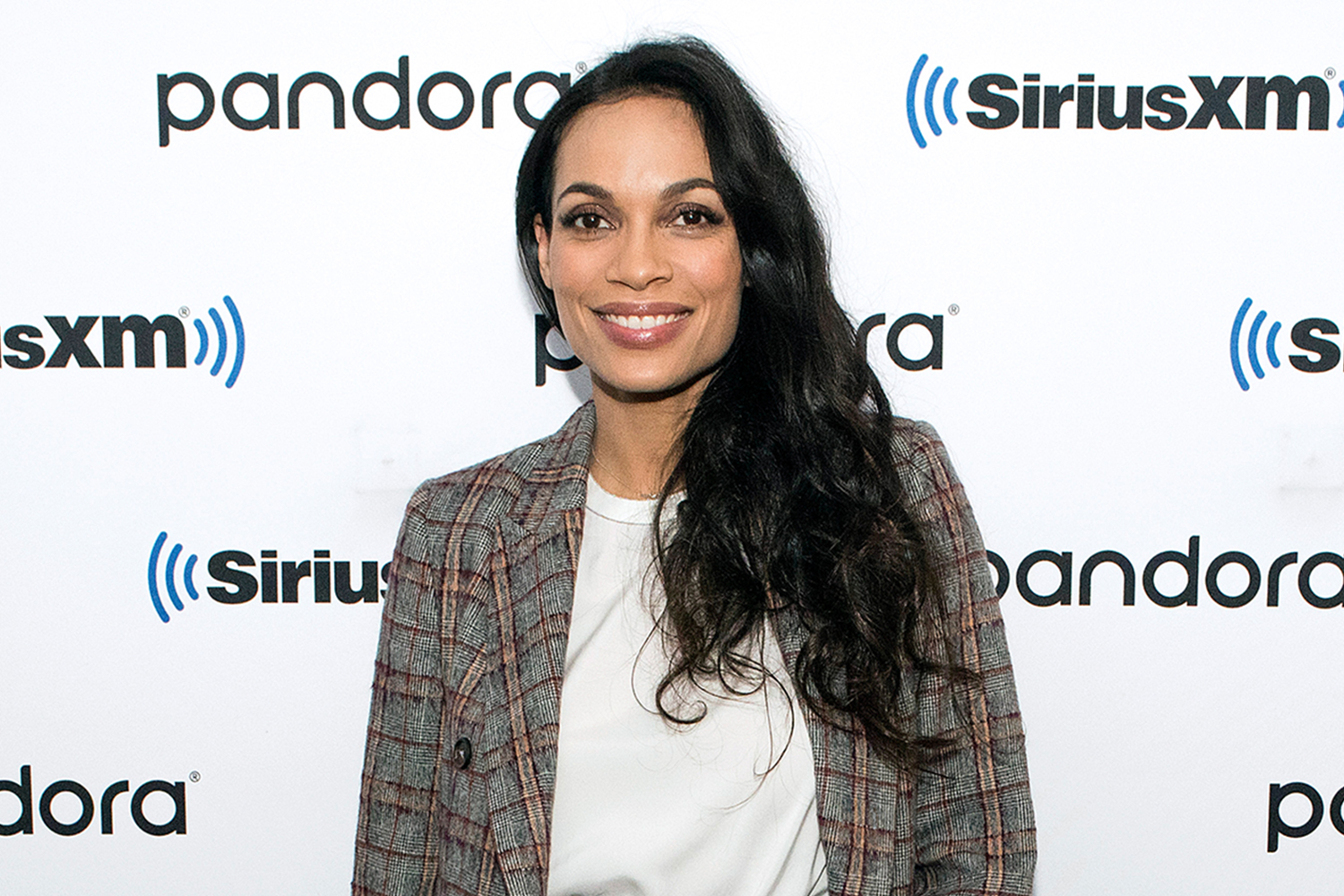 Rosario Dawson is dispelling a major myth about her child.

After years of people wrongly referring to her daughter as Lola, the Mandalorian actress, 42, claims she had to correct others about her true name, Isabella.

“When I adopted her, I didn’t put her name out. It wasn’t like I did a press release or anything, and I don’t know where it came from, but somebody decided that her name was Lola and then everyone just kept running with it,” Dawson, 42, told Parents magazine’s “We Are Family” podcast.

“I was like, ‘I’m not correcting it because I don’t need everybody to know my kid’s name,’” the star continued. “Then as she got older, she was like, ‘Mom, we go out places and people are like, “Lola, Lola,” and I don’t like this.’ So I had to finally tell everyone. Her name is Isabella. It’s not that far off.”

Isabella used to go by Bella, but now prefers Isa, according to Dawson.

Isabella’s present connection with her biological relatives, especially her birth mother, is also discussed by Dawson.

“We’ve had a chance to talk to her a couple times early on, but she kind of disappeared again,” she says. “We absolutely would love to be able to have that, especially because Isabella has siblings. … That’s part of our conversation regularly of, like, just being prepared. She feels like an only child, but technically, she’s really not.”

“She’s got several siblings and just to really take this time to really work on herself and her own trauma and her challenges, because at some point those other family members are going to be there. And it’s really important to be able to be open to that experience when it comes, but that’s not your responsibility,” she continues.

“Her responsibility is to really heal herself and the generational trauma we’ve all … because I’ve got trauma from growing up in my biological family,” Dawson says. “Our growing-up stories are all very different, but often times have a lot of things in common. And so these past couple of years, she’s taught me so much about transforming and developing the benefits of therapy and being really conscious and intentional about self-care and boundaries.”

Dawson talked about her friendship with Isabella and how it’s progressing earlier this year.

Dawson, 41, told Health magazine, “I’m grateful for her development, our maturation, and our connection. To have a young person move in with you and to have to really consciously work through triggers and that kind of stuff is a really different thing than being pregnant and having your baby grow up in front of you.”