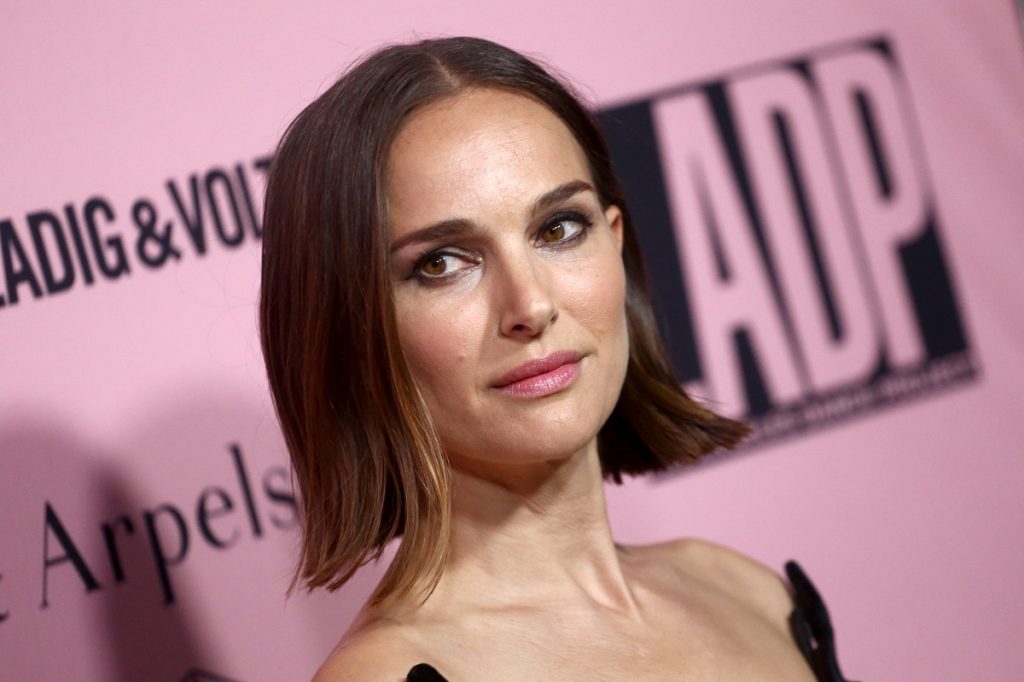 Natalie Portman despises a s*x scene she shot for the film “Hotel Chevalier.”

The film serves as a prequel to Wes Anderson’s The Darjeeling Limited. The Brothers actor disrobes in a moment in the movie, which drew the type of attention Portman didn’t want for the film.

After seeing her photo on p*rn sites, the actress stated she had no problem with nudity in movies but wished she hadn’t stripped off for that movie.

The ‘The Other Boleyn Girl’ star also thought that the press focused too much on that racy scene and not enough on the movie.

She stated, “I’m not prudish about nud!ty. I think it’s beautiful in films, and s*x is such a big part of life. But my picture ended up on p*rn sites, and that’s the dilemma.” 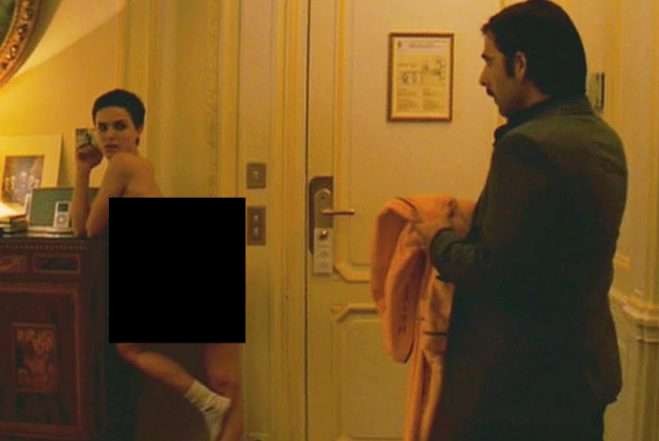 “The thing is – and maybe I’ve brought it on myself by talking about nud!ty so much – it’s still the thing that people talk about more than the short. And that’s the thing that makes me think maybe I shouldn’t have done it,” Portman told The Guardian.

Later, Portman re-echoed her displeasure with the fact that the n@ked sequence in the film received more attention than the film itself.

“It’s not that I regret the actual thing,” she explained. “But it really depresses me that what I think is a wonderful film, that I’m really happy with – and Wes put a lot of time and energy into planning shots and writing the script, it’s very minimal, very exact – and then at the end literally half of any article or review about it has been about the nud!ty.”

“I’m really sorry I didn’t listen to my intuition,” she says. “From now on, I’m going to trust my gut more. Sometimes the most powerful thing you can do is say no.”

When asked if she regretted the nud!ty in “Goya’s Ghosts,” Portman told MTV, “I don’t really have regrets. It’s more that I don’t like misappropriation of stuff, like when you create something as part of a story and then a piece of it ends up on a p*rn site. It’s meant to be a dramatic scene and part of a story. That really makes me angry.”