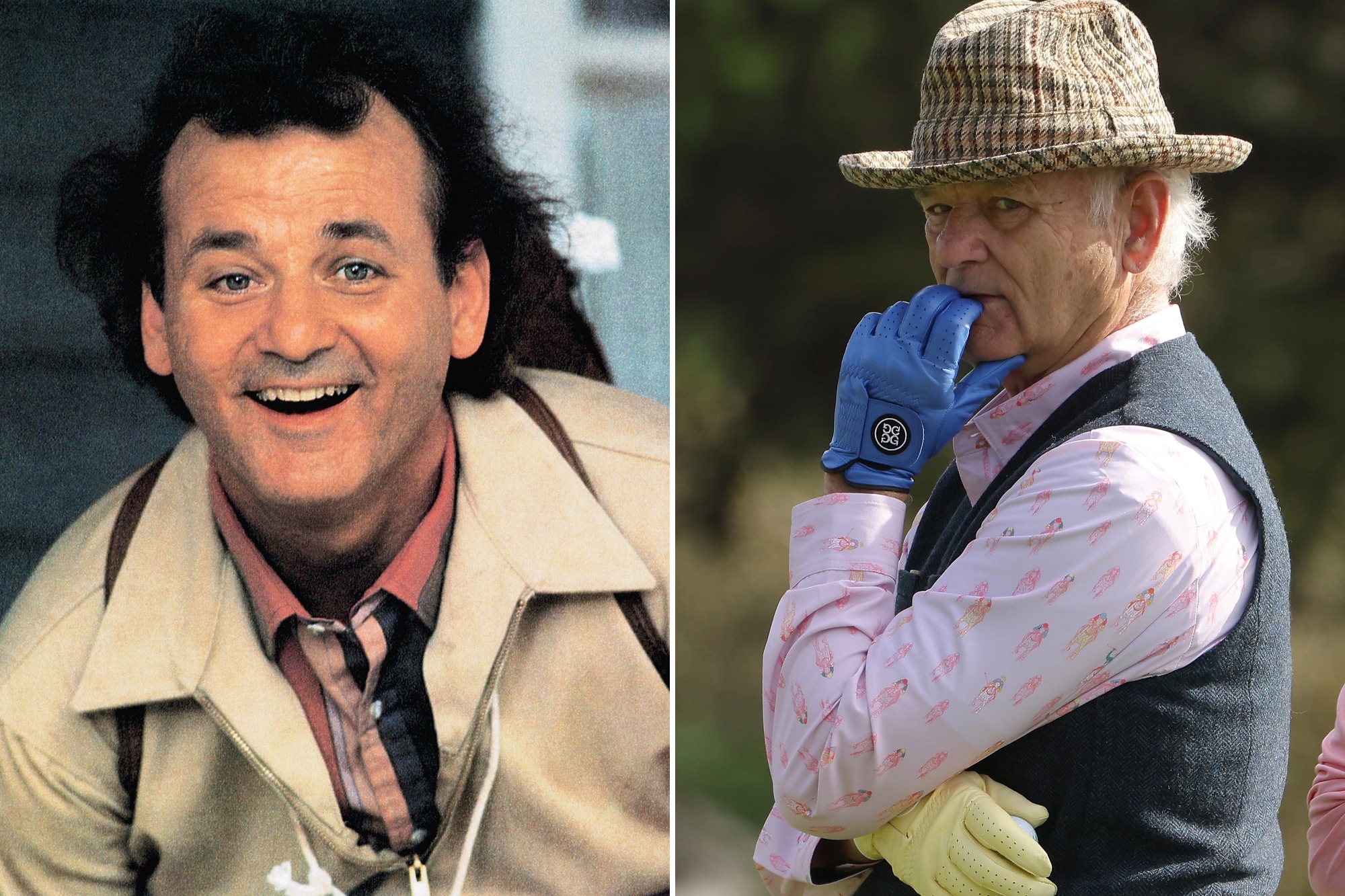 Bill Murray’s upcoming project, which has been halted due to an inquiry into his alleged “inappropriate behavior,” is taking on a darker tone in the wake of a resurrected on-set horror story that has had Hollywood talking for decades.

Disney is claimed to have been forced to employ a bodyguard to safeguard the cast and crew of the 1991 film “How About Bob?” The actor was fired after throwing a glass ashtray at co-star Richard Dreyfuss and threatening to “throw” the film’s female producer “beyond the parking lot.”

Murray’s latest film, Being Mortal, was halted after receiving complaints about his behaviour, and Dreyfuss’s son Ben made the bombshell charge on Thursday night.

Despite his long-standing reputation as a beloved Hollywood bad guy, Murray has been accused of physically clashing with co-stars on multiple sets dating back to the 1970s, ranging from alleged head-butting to “inexcusable and unacceptable” language. 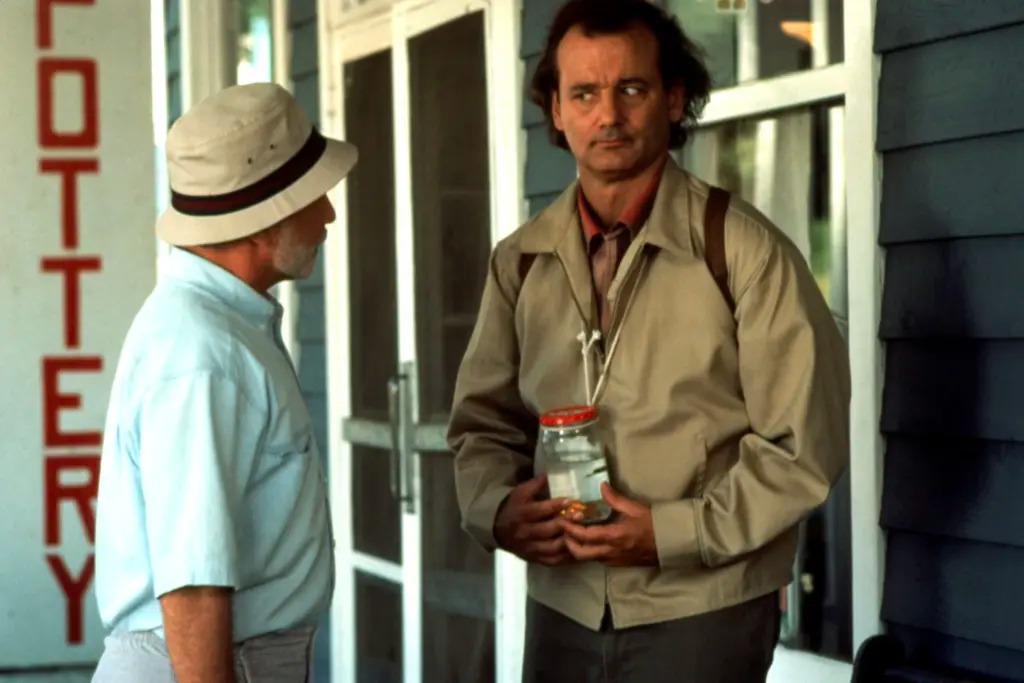 Ben took to Twitter after this week’s fresh Murray mayhem to clarify that professional muscle had to be employed in the Virginia set of the cult movie “How about Bob?” Following Murray’s supposed dramatic explosion.

“Everyone left production and returned to LA, but only after Disney hired a bodyguard to physically separate his father and Bill Murray between takes,” Ben stated.

He jokingly added regarding the claimed off-screen turmoil, “I was like 5 at the time and these are some of my fondest and earliest memories.”

Meanwhile, according to extraordinary accusations, Papadreifus, 74, was tormented by the “Saturday Night Live” star while filming “How about Bob?”

In 2013, Ben Dreyfus was portrayed alongside his film star father, Richard, who is presently working on film visual effects. In 1977, he earned an Academy Award for Best Actor for his role in “The Goodbye Girl,” and is best known for Steven Spielberg’s iconic “Jaws” (1975) headline.) “Unknown Encounters” is another one.

Dreyfuss already addressed the alleged event without addressing all of the details. He referred to Murray as a “drunken bully” on set. “He put his face next to me, nose-to-nose, and he screamed at the top of his lungs, ‘Everyone hates you! You are tolerated!’” Dreyfuss revealed in 2009.

He went on to say, “There was no time to react because he leaned back and took a modern glass-blown ashtray. He threw it at my face from [only a couple feet away]. And it weighed about three-quarters of a pound. And he missed me. He tried to hit me. I got up and left.”