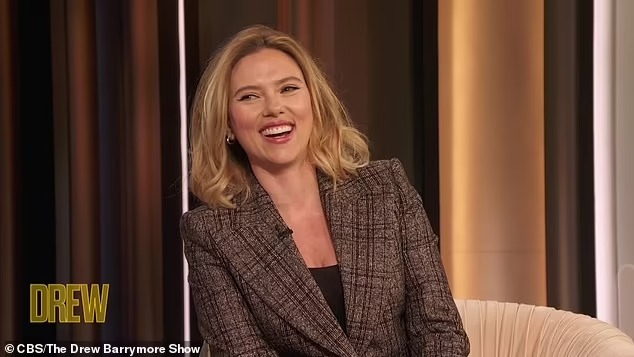 Scarlett Johansson has revealed the one personal detail she wants to keep concealed from her children.

The 37-year-old actress answered questions for Drew Barrymore’s “The Final 5″ section during her visit on The Drew Barrymore Show on Wednesday. The Sing singer, who has a 7-year-old daughter named Rose Dorothy and a 7-month-old son named Cosmo, shared the one thing she wishes her kids never know learn her.

‘My daughter may have asked me this before,’ the Lucy actress said. ‘I used to smoke when I was younger and I’m so ashamed. I just don’t want her to ever think that I ever thought it was cool ’cause she can never, ever, ever smoke.’

‘So yeah, I just hope she never figures that out,’ she continued.

It may be difficult to hide any secrets from Rose. During a 2021 talk show interview, Johansson told Kelly Clarkson that her kid is always, always at her side – whether she likes it or not.

“She shadows me, like, all the time,” Johansson revealed to Clarkson. “Which is wonderful and I know that it’s something I’m sure in a few years she’s not going to want anything to do with me. So I should soak it all up.” 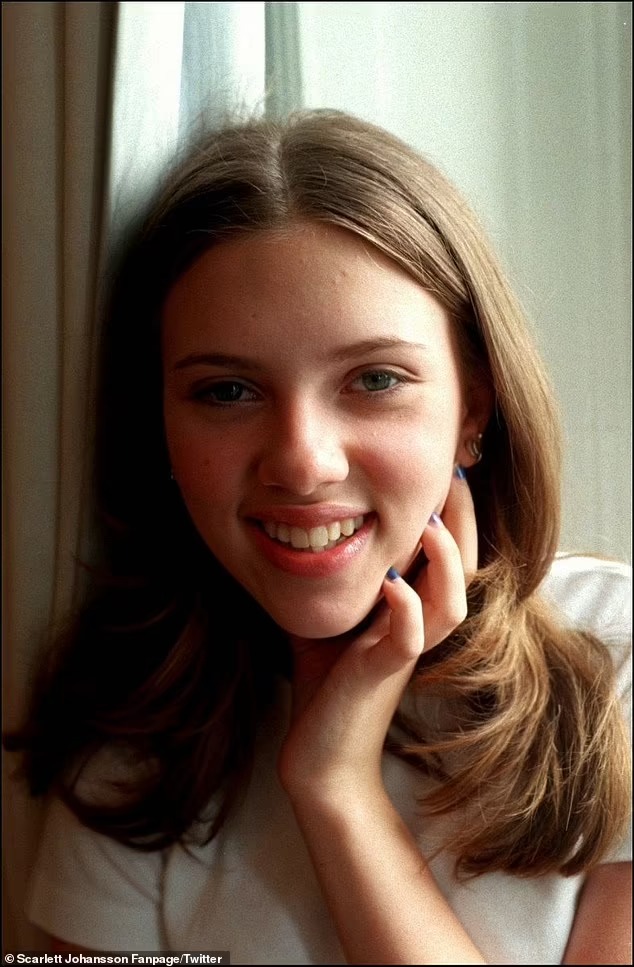 Some areas, understandably, feel a bit off-limits. “There’s definitely times where she’s on the other side of the bathroom door and I’m like, ‘Rose, you gotta give me a minute!’ Everybody needs their time,” she continued. “But she means well and I’d rather have it that way than her wanting nothing to do with me.”

Johansson’s revelation about her prior habit follows her recent admission that she is the stricter parent of herself and Jost.

When questioned about it during an interview on The Ellen DeGeneres Show in December 2021, the actor said, “Me, obviously,” adding that Jost is “so easygoing.”

Rose is at an age where she is fascinated about everything, she previously told InStyle.

“Why are you tweezing your eyebrows? Why are you curling your lashes? What’s a tampon? What’s it for?” said Johansson, imitating her daughter.

Rose is gradually realizing that her mother is a well-known figure in the industry. Last year, Johansson told PEOPLE that her daughter was obsessed with the Home Alone movies. She later discovered that her mother starred in the third installment. Johansson chose not to reveal the surprise ahead of time, opting instead to let Rose figure it out on her own.

“I just wanted her to make the discovery,” Johansson said. “Of course, she didn’t because how can an 11-year-old me remind her of me now? And I said, ‘Who’s that person?!’ She was like, ‘You?’”