Blake Lively’s gorgeous custom-made Marchesa gown was damaged during her wedding to Ryan Reynolds in South Carolina in 2012.

The 26-year-old actress accidently burnt part of her dress during her wedding reception, as she described to Vogue. During a performance by Florence Welch of Florence and the Machine, she was holding a sparkler a bit too close to herself.

“Florence Welch was singing and they brought out these sparklers, and I’m watching her sing. I look down and my wedding dress has a big burn mark from one of the sparklers. Right on the front! And it was just so heartbreaking to me.” 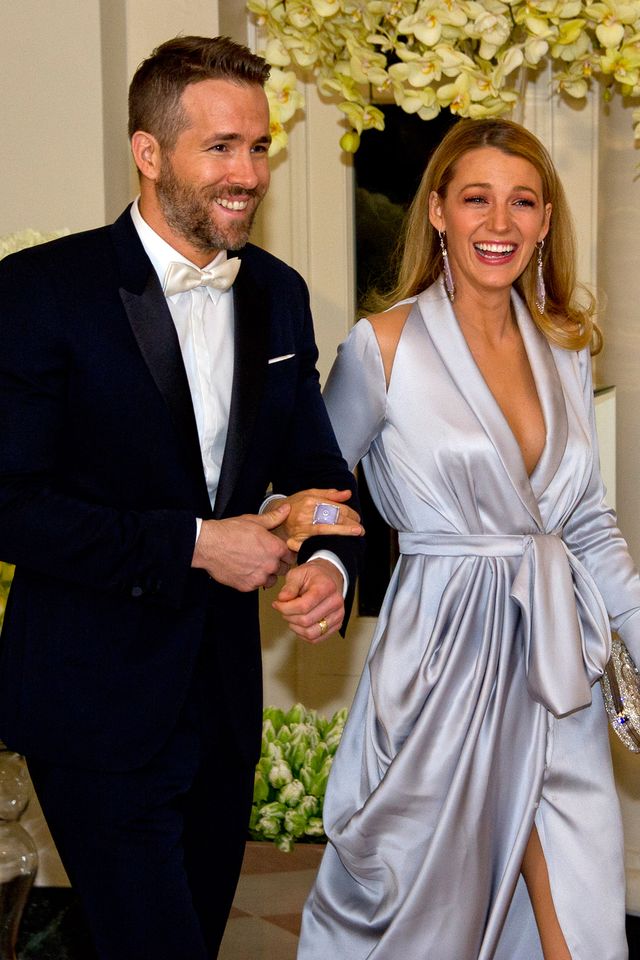 While many brides would be heartbroken to discover a hole in their wedding gown, the Gossip Girl actress says she overcame her disappointment and now appreciates the mark.

Lively’s husband Ryan Reynolds assisted her in giving the burnt mark a new lease of life. “Later, my dress was hanging up and Ryan said, ‘Isn’t that beautiful?’ I said, ‘What?’ And he pointed to the burn,” Lively stated. “My heart just stopped, because it was such a sensitive little subject. And he said, ‘You’ll always remember that moment with Florence singing and the sparklers. You have that forever, right there, preserved.’ Now that’s my favorite part of the dress.”

The couple have stayed extremely quiet about their nuptials, only releasing a few views of their wedding exclusively with Martha Stewart Weddings.

“I get really frustrated when something goes wrong,” she subsequently told Vogue. “For example, my wedding dress. Florence Welch was singing at the reception, and they brought out these sparklers, and I’m watching her sing. I look down and my wedding dress has a big burn mark from one of the sparklers. Right on the front! And it was just so heartbreaking to me.”

Ryan has later confessed that there is one thing he wishes they had done differently: picking Boone Hall, a historic estate in South Carolina, as their wedding destination. 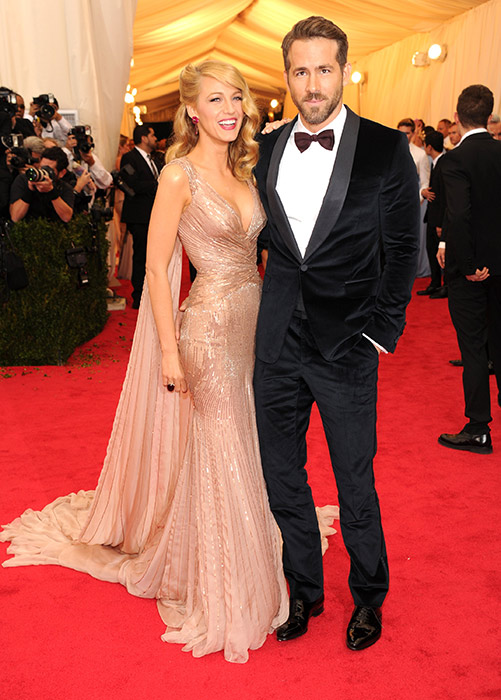 After receiving criticism that they were glamourizing a spot where black slaves had struggled and died, Ryan apologized in an interview with Fast Company. The choice of site is “something we’ll always be deeply and unreservedly sorry for,” the Deadpool actor said.

“It’s impossible to reconcile,” he continued. “What we saw at the time was a wedding venue on Pinterest. What we saw after was a place built upon devastating tragedy.”

Elsewhere, Lively told Vogue that she reached out to a renowned friend for help when her wedding preparations fell through.

She said, ‘Don’t worry. I’ll handle it.’ She sent her team down to save us. And then she called her friends who have a home in South Carolina and set us up at the most amazing getaway.”