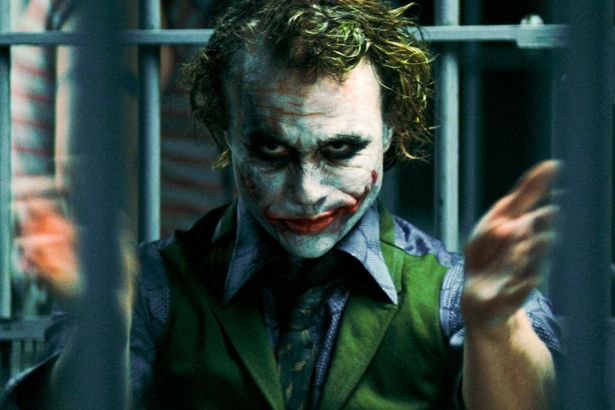 How does a professional actor get into the role of a psychotic, murderous, psychopathic, cruel, sadistic, manic, insane, manipulative, brilliant, and cunning clown who desires nothing but havoc and pain?

Although Jack Nicholson wasn’t the first actor to play the Joker on cinema, his performance in Tim Burton’s 1989 picture Batman is unquestionably one of the most unforgettable.

Nicholson was no stranger to playing crazies, as he did in The Shining. The Joker, on the other hand, was unique.

When Heath Ledger died, though, Nicholson was quoted by reporters as saying simply, “Well, I warned him.” Some people dispute this remark, claiming that he really stated, “I warned ’em,” which is as mysterious.

In an interview with MTV in 2007, Nicholson revealed that the Joker was always a role he wanted to portray.

“The Joker comes from my childhood. That’s how I got involved with it in the first place,” he said at the time.

In addition to studying darker comic depictions of the murderous villain, Francis Bacon’s works, and both the film and novel A Clockwork Orange, Ledger torturously prepared for the part as part of his commitment to the ‘method’ school of acting, documenting his experiences in what he referred to as a ‘Joker journal.’

The actor is said to have slept for as little as two hours each night while working on the role.

Ledger’s father, Kim, told the German documentary Too Young To Die, “He pretty well locked himself up in a hotel room for week.”

“He galvanised the upcoming character. That was typical of Heath. He would do that. He liked to dive into his characters, but this time he really took it up a notch,” he added.

“At the end of shooting, he wrote goodbye on the back of the last page. It was hard to read that.”

Heath admitted that it was his favorite role of all time, but that The Joker’s persona is terribly disturbing.

He stated, “So far he’s definitely been the most fun I’ve had with any character. He’s just out of control, he’s got no empathy, he’s a sociopath, psychotic, mass-murdering clown.”

Shortly after production wrapped, Ledger was discovered dead in his hotel room on January 22, 2008, after an accidental prescription drug overdose. He was only 28 years old at the time.

When Jared Leto played the Joker in the 2016 film Suicide Squad, he was the latest in  long line of actors actor to do so – and to be fair, Leto’s performance was perhaps the finest thing in the movie.

During production, the actor and musician made headlines for allegedly gifting a live rat to Margot Robbie and delivering a dead pig to the rest of the cast. He also gave a set of bullets to Will Smith. 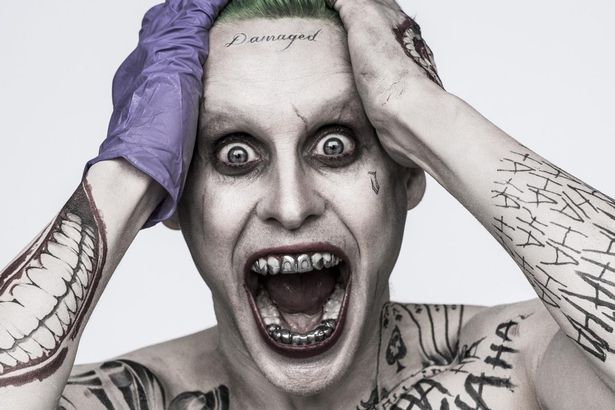 “There was a point where I was researching violence and I was watching a lot of things… things that it’s arguable if anybody should even see. And I noticed that started to have an impact on me that I didn’t like, so I stopped,” Leto said while discussing his method acting practice with GQ.

“It just starts to just get inside you, violence and some of those things. But you know, I’ve made some pretty dark films.”

Will Smith, Jared’s co-star, stated he never met him, only The Joker, because of the extent he went to.

Joaquin Phoenix has been open and honest in his portrayal of The Joker.

His Joker is a more open version, in that you already know he’s Arthur Fleck, a failed stand-up comedian. Previously, The Joker’s identity was unknown. 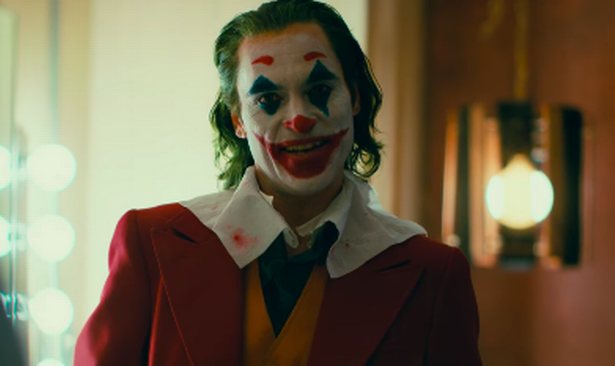 He also acknowledged that the part “scares the f**king s**t” out of him. Director Todd Phillips gave Joaquin the journal that his character keeps, as well as information on how “you start to go mad.”

Phillips said in an interview with The New York Times that Phoenix would leave the set unexpectedly at times during production.

“In the middle of the scene, he’ll just walk away and walk out. And the poor other actor thinks it’s them and it was never them – it was always him, and he just wasn’t feeling it,” Phillips said.

Mark Hamill was already a pillar of popular culture in 1992, courtesy of his portrayal of Luke Skywalker in the three original Star Wars films, but that year he began to establish another legacy. In the 26 years afterwards, he has portrayed Batman’s archenemy, the Joker, in a number of television episodes, video games, and films, becoming well-known in some circles for portraying both the legendary villain and the farmer who would eventually become a Jedi Knight.

He dived into the realm of voiceovers after hanging up his cape and light saber, and would soon become the voice of the Joker in the 1990s show Batman: The Animated Series.

On multiple occasions, Hamill discussed what it was like to spend so many years of his life striving to be the Joker and what it meant to him. According to Hamill, the character is unpredictable. “When you look at the script it’s like the first time every time. And you look at the script and you go, ‘How is the Joker used in this particular script?’ And it’s all over the board, the colors they use him for. He’s probably like a spice, a very distinctive spice. If you add too much of it, it’ll probably make you slightly nauseous. But you crave it when you don’t have it. That’s what the Joker is like for me. I never expected it to have such peaks and valleys and a career all its own.”