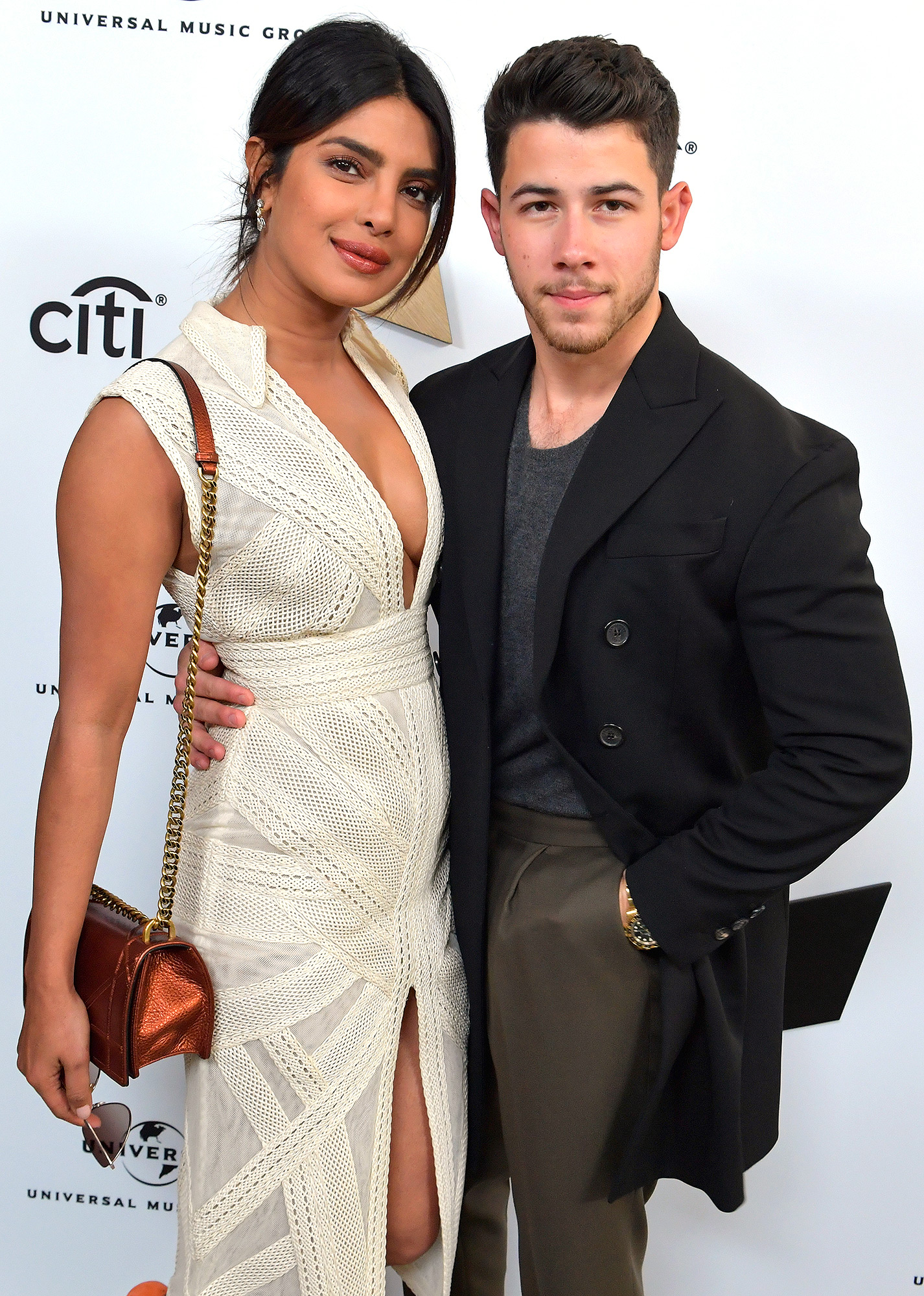 Priyanka Chopra announced on Friday night that she and her husband Nick Jonas have had a child through surrogacy. During ‘this special time,’ the star requested privacy to focus on her family. This is their first child.

The infant was delivered Saturday at a Southern California hospital, according to sources with firsthand knowledge. It’s currently unknown what their daughter’s name will be.

The pair used their Instagram profiles to inform their fans and followers of the news.

“We are overjoyed to confirm that we have welcomed a baby via surrogate. We respectfully ask for privacy during this special time as we focus on our family. Thank you so much,” Chopra wrote on Friday.

The internet is in a tizzy as a result of the news. Fans quickly flocked to the comment section to congratulate the couple. “Oh my goodness Nick I can’t even begin of how happy I am for you guys congratulations can’t wait to see the baby grow up,” a fan said, overjoyed at the news.

When questioned about creating a family with Nick in an interview with Oprah Winfrey in 2021, Priyanka stated, “You know, you want to make God laugh and tell her your plans and I am not the one who makes those plans, but yes absolutely, whenever it’s the right time, it’s something that we definitely want.”

She also remarked in an interview with vanity affair in January that, “They (kids) are a big part of our desire for the future. By God’s grace, when it happens, it happens.” Priyanka responded when asked if she would slow down in her profession after becoming a mother, “I’m okay with that. We’re both okay with that.”

The baby arrived extraordinarily early, according to the Daily Mail, with the surrogate giving birth at 27 weeks, 12 weeks ahead of the expected due date.

Priyanka had arranged her work schedule around the due date, according to the article, but the baby’s early birth disrupted everything.

According to various accounts, the couple chose a surrogate because their hectic work schedules were preventing them from starting a family. The actress does not have fertility problems, according to reports, but it was tough for them to plan when she could conceive.

Their newborn girl and the surrogate are still in the hospital, according to the source, with the new parents hoping for a hospital transfer to Los Angeles once the baby is healthy enough. 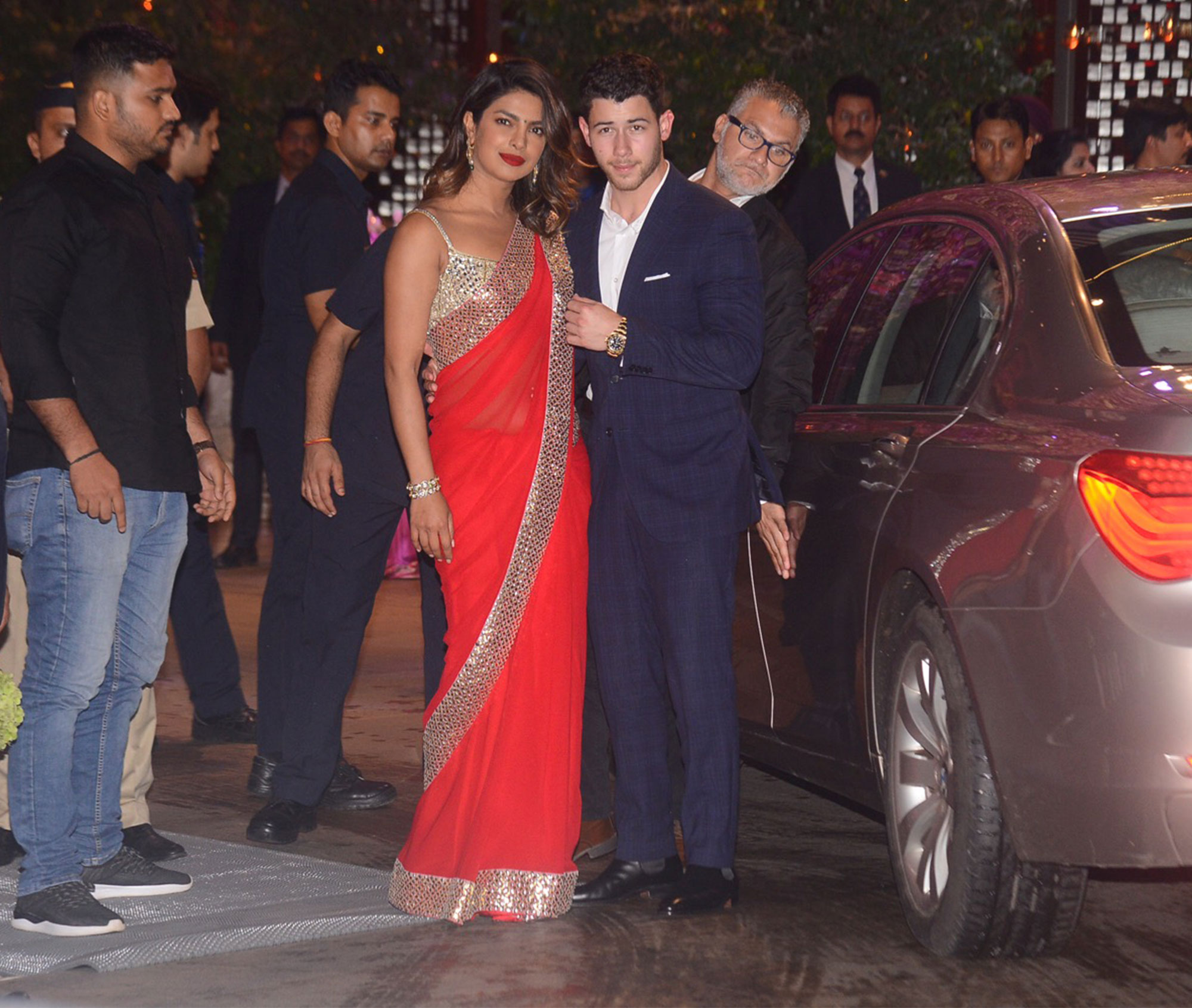 Nick Jonas and Priyanka Chopra married in December 2018. The pair met at the 2017 Met Gala, where they were representing designer Ralph Lauren. The artist completely shut down a Tiffany’s store in New York in order to select Priyanka Chopra’s ring. While on vacation in London, he proposed to Priyanka on her birthday.

While the happy couple married in Jodhpur, they had two ceremonies — one Hindu and one Christian — over the course of five days to respect both of their traditions, which they combined at each celebration.

In the meantime, Priyanka Chopra is working on a number of fascinating projects. Citadel is one Hollywood project she’s working on.