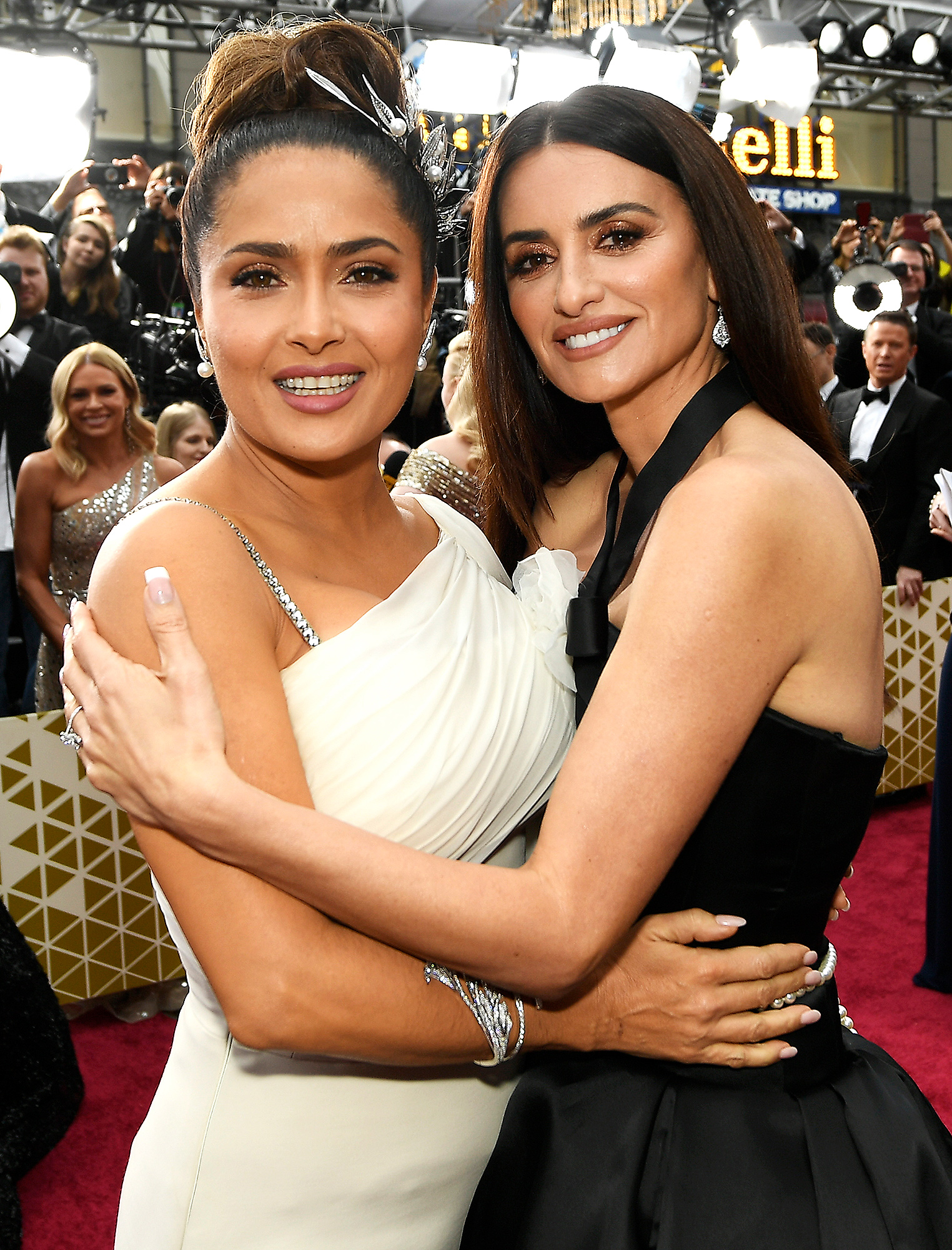 Penelope Cruz is speaking up about Salma Hayek’s kindness to her at the start of her career on Ellen.

When the 47-year-old actress arrived in California for the first time, she said a fellow Hollywood star was gracious enough to pick her up from the airport.

The two had only ever spoken on the phone at the time and had never met in person. Despite this, Hayek made sure to welcome Cruz as warmly as possible.

‘When I [went] to LA the first time, we didn’t know each other, only on the phone,” Penelope began.

‘I got here with a ticket to make a movie. I had my return ticket. So I was coming here for two months and I didn’t know anyone here.”

‘She picked me up at the airport and she said, “You’re not going to the hotel. You’re coming to my house because this is hard at the beginning. And you’re gonna feel very lonely,”‘ Penelope said. “So she took me to her house. That’s why now we’re like sisters.” 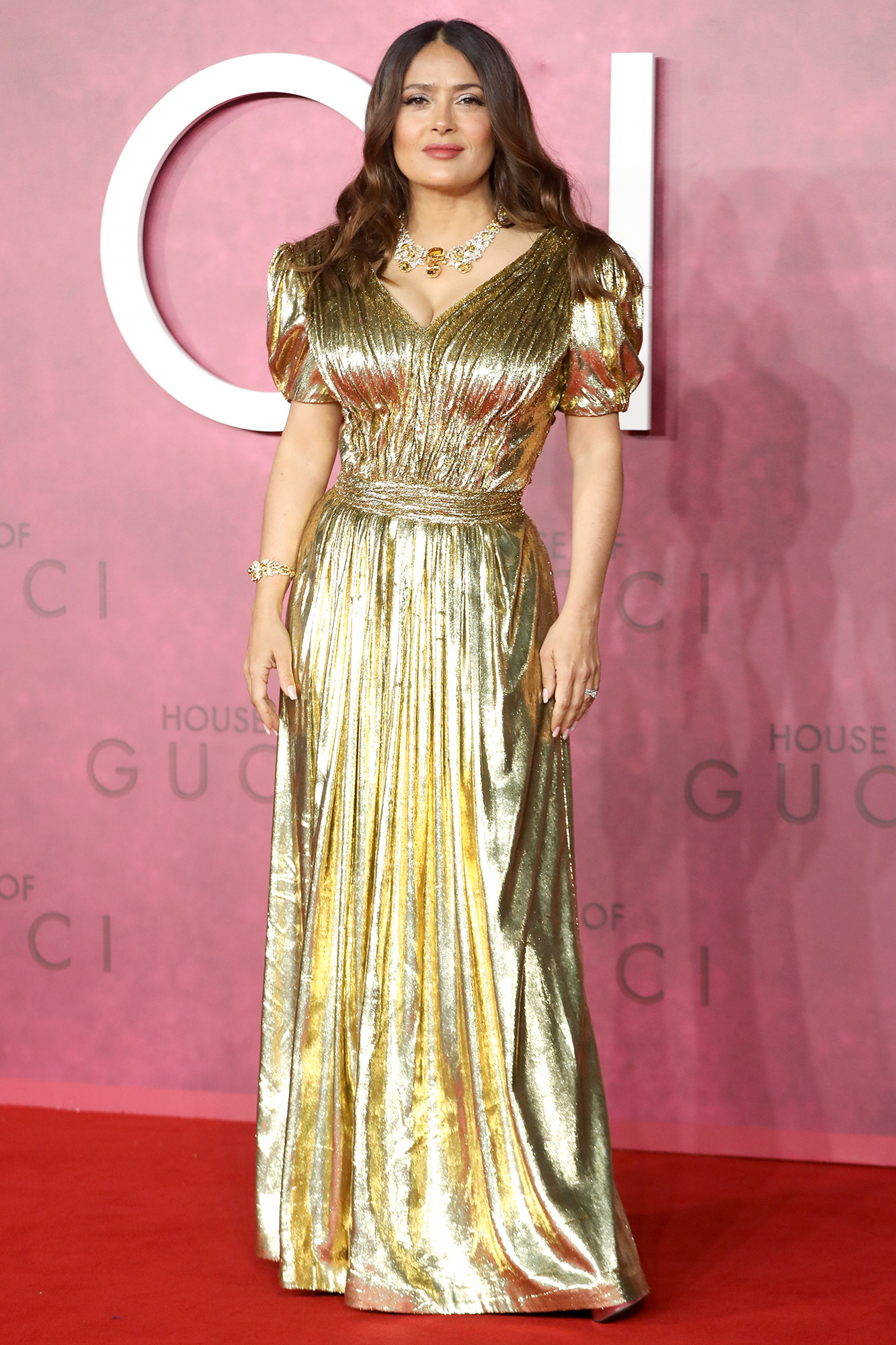 Cruz admits that she was terrified when she initially arrived in Southern California. To begin, she even slept in Hayek’s room.

“And in the middle of the night, she said I was holding her hand because I was afraid, I was dreaming, I don’t know,” the actress told DeGeneres, 63.

When Ellen said Hayek was ‘really sweet’ to take her in, Cruz said, ‘It was amazing that someone I really didn’t know, only on the phone, she made sure she picked me up at the airport and she didn’t let me go to the hotel.’

‘She said told me, whether you want it or not, you don’t know me but you’re coming to my house, I’m not gonna leave you alone. I love her so much, from Day 1 she’s been like that with me,’ Cruz said.

The two have stayed close since then. Cruz had stated in the interview that she recently took her children to Hayek’s home to meet and feed her pet owl.

“When she told me that she had one, I was blown away,” Cruz said, “because when I was little, my grandmother had a neighbor who had an owl and I was really scared of the owl but I always wanted to go and see her.

“And then Salma has one at home, and she invites us to feed the owl with these little rats and give it to my daughter to give the rat to the owl.” With a grin, she continued, “[It was] a little traumatic for her.”