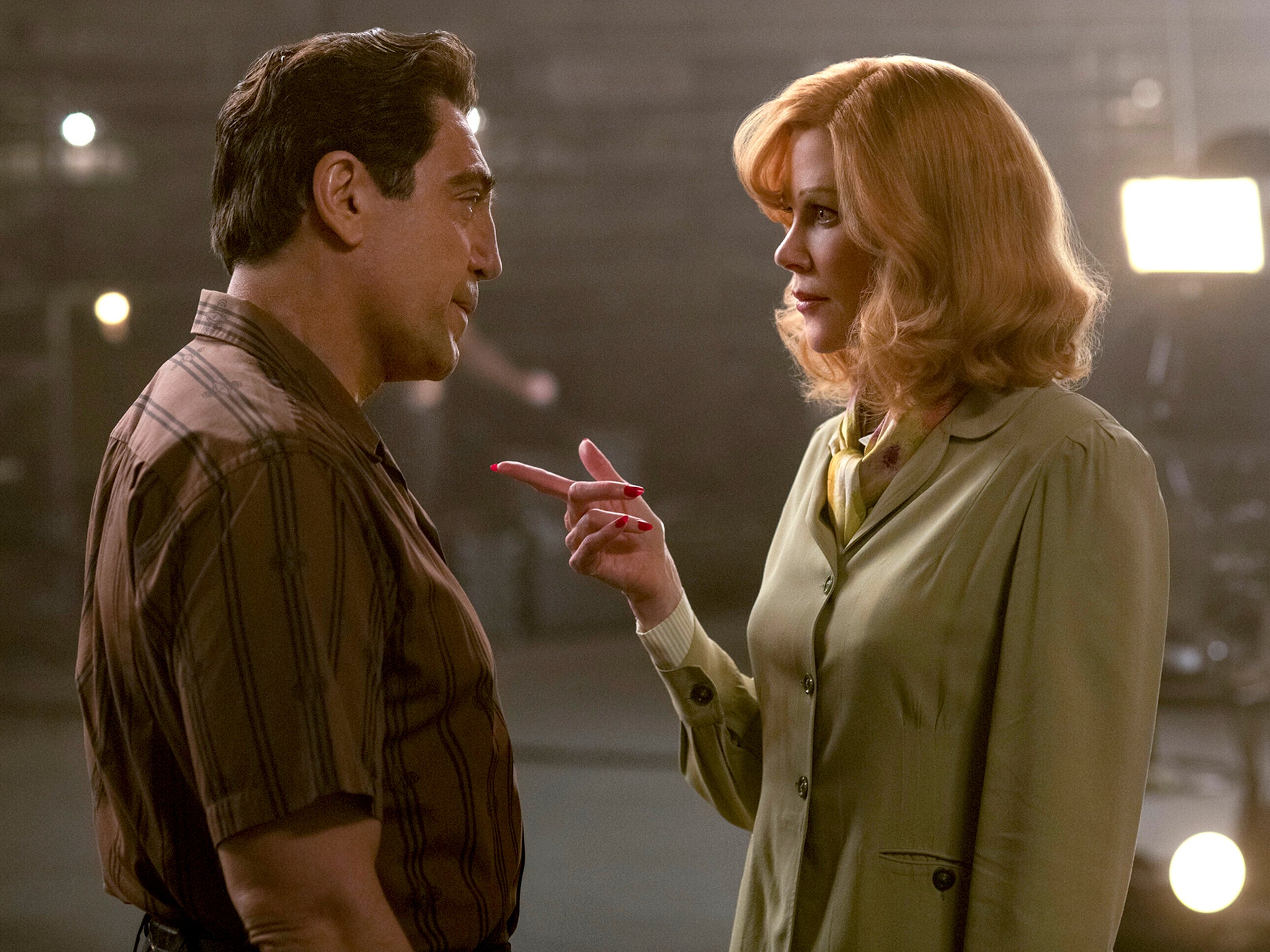 Kidman as Lucille Ball and Javier Bardem as Desi Arnaz in a scene from ‘Being the Ricardos’ (AP)
See more articles on:Lucille Ball, Nicole Kidman
temp3

Every time Nicole Kidman portrays a real person, she learns crucial lessons about how that individual was misinterpreted by society at the time. And h ow that period of history resembles the present more than it is acknowledged.

Kidman claims that her painstaking efforts to memorize Lucille Ball’s iconic 1956 grape-stomping routine were not quite sufficient when it came time to reproduce it on camera. She revealed this while recounting her preparations to play Lucille Ball, the star of the American sitcom I Love Lucy. With a charming seriousness, Kidman explains, “I had only practised on a floor. The one thing I didn’t count on was that there were going to be real grapes. They’re actually really slippery, just so you know.”

In Aaron Sorkin’s comedy-drama Being the Ricardos, Kidman plays Lucy Ball in a story that spans a week at I Love Lucy, where she and her husband Desi Arnaz (Javier Bardem) fight to incorporate Ball’s pregnancy into the show, fend off accusations that Ball is a communist, and arrive at a pivotal point in their marriage.

She was aware of internet criticism from fans who were against her casting, with some wishing for Will & Grace star Debra Messing to take the part.

“I’m not on the internet and I definitely don’t google myself,” Kidman explains. “But things trickle through.”

Nicole Kidman says that “as a female actor, at about 40, you’re done” in Hollywood 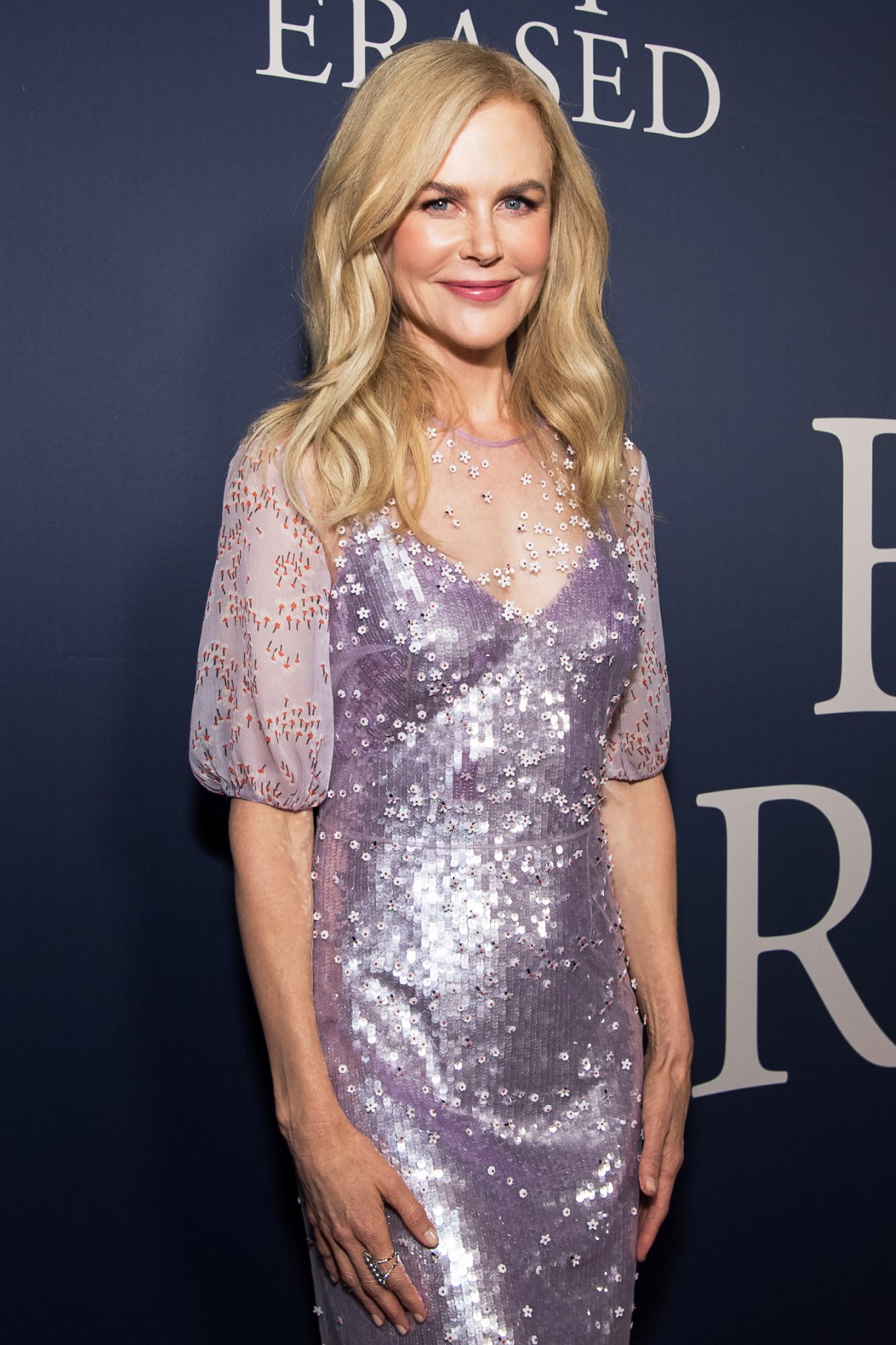 Nicole Kidman has spoken out against age discrimination in Hollywood, claiming that women beyond the age of 40 have little chance of maintaining their acting careers.

The 54-year-old actress recently chatted with Dujour about her new film, Being the Ricardos, and how her reception in Hollywood has changed as she’s gotten older.

“There’s a consensus in the industry that as a female actor, at about 40, you’re done,” she was quoted as saying in the publication.

“I never sat in a chair and heard someone say, ‘You’re past your due date,’ but I’ve had times where you’re turned down and the door is shut on you. It’s definitely changing and moving, but that’s what Being the Ricardos is about.”

During the interview, Kidman also stated that when it comes to acting, “you have to have a thick skin.”

The Oscar winner recently addressed feeling close to the Hollywood legend because of comparable circumstances.

Kidman confessed earlier this month that she wasn’t originally concerned about taking on the part, adding, “Initially it’s like, Aaron Sorkin wrote this screenplay that you read and you cannot put down. And I say to people, ‘If you can get your hands on this screenplay, read it, because it’s such a good read.’ It’s as good as a great novel.”

Prior to the premiere of Being The Ricardos, she was chastised by Lucille Ball fans who said she didn’t accurately portray the legendary comedian.

Aaron Sorkin, the film’s director, seemed unfazed by the casting choice. “The fact of the matter is when Nicole, as Lucille Ball, plays Lucy Ricardo, I think she does an incredible job of mimicking Lucy,” Sorkin told The Hollywood Reporter.

“Finding an actress who looked like Lucille Ball wasn’t important to me,” he said, “especially because I was excited by the idea that Lucille Ball doesn’t look like Lucille Ball — and that every time we’re seeing Lucille Ball not as Lucy Ricardo, she should both literally and metaphorically let her hair down.”