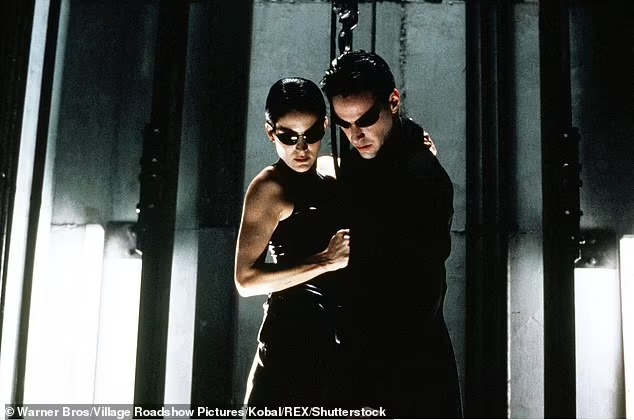 Keanu Reeves is being praised as one of Hollywood’s most generous actors. According to reports, the actor donated 70% of his earnings from the first Matrix film to cancer research.

The actor, 57, was motivated to sponsor research into blood cancer when his sister Kim, now 55, was diagnosed in 1991, according to LadBible. He was allegedly given $10 million upfront and made $35 million in total for the first film in the series in 1999.

Keanu’s admirers began responding to the news as soon as it was made public. “Love Keanu. What a role model,” one individual said on Twitter. “Keanu is like nobody else. What a great man,” wrote another. “As a family that has been in the battle against breast cancer for 5 years now… thank you, Keanu Reeves! You are one of my favourite actors ever.”

Keanu was his sister’s main caregiver while battling blood cancer. 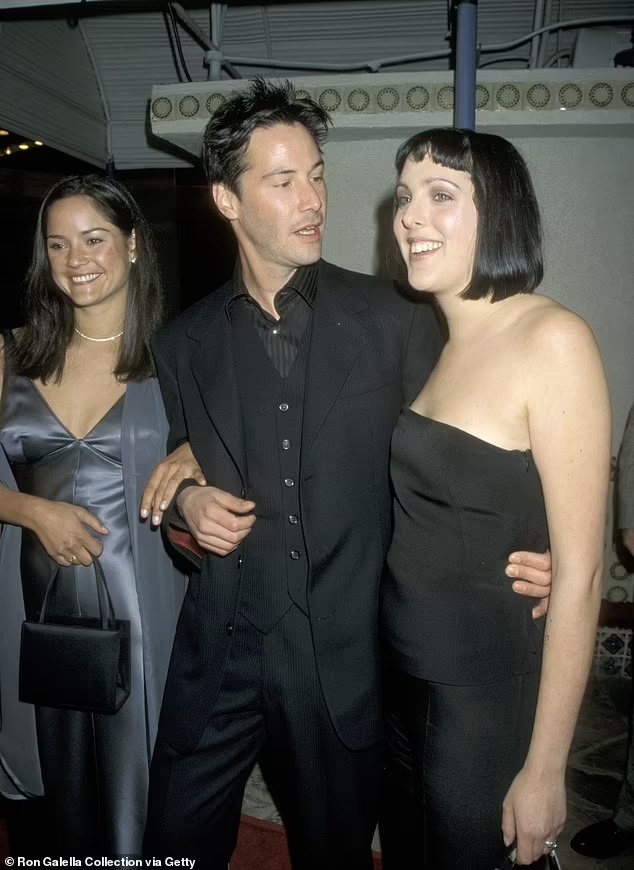 This meant that the big-budget sequels to The Matrix had to be postponed while he sold his house and relocated closer to his sister to be with her when she needed him the most.

‘She was always there for me, you know. I will always be here for her,’ he had remarked about his sister.

Keanu even established a charitable organization to aid cancer patients.

‘I have a private foundation that’s been running for five or six years, and it helps aid a couple of children’s hospitals and cancer research,’ he told Ladies Home Journal in 2009.

‘I don’t like to attach my name to it, I just let the foundation do what it does.’

He auctioned off a Zoom date with himself last year and gave the proceeds to an Idaho summer program for youngsters facing cancer.

Despite his misfortunes, Reeves retains a calm, positive, and compassionate attitude toward life. More individuals like him are needed in Hollywood.

Keanu Reeves gave the stunt squad working with him on John Wick 4 brand new Rolex Submariner watches worth $10,000 each, among other things.

Keanu initially appeared in The Matrix film in 1999, playing the role Neo. In 2003, he returned with The Matrix Reloaded, the sequel to the film The Matrix, and The Matrix Revolutions, the third installment in the trilogy.