Leonardo DiCaprio almost portrayed Anakin Skywalker in Star Wars: Attack of the Clones instead of Hayden Christensen, as is widely known. Jonah Hill, DiCaprio’s co-star in Don’t Look Up, is no stranger to almost participating in massive blockbuster pictures. Despite the fact that Dicaprio did not play Anakin Skywalker in the Star Wars prequels, it appears that the Oscar winner is still a major admirer of The Mandalorian.

Hill told W Magazine that he seldom watches science-fiction movies or TV shows because ” used to have a rule: If it didn’t happen or it couldn’t happen, then I just wasn’t interested, because I would lose focus.” DiCaprio persuaded Hill to break his rule and watch the Disney Plus “Star Wars” television series while filming Adam McKay’s Netflix parody “Don’t Look Up.” 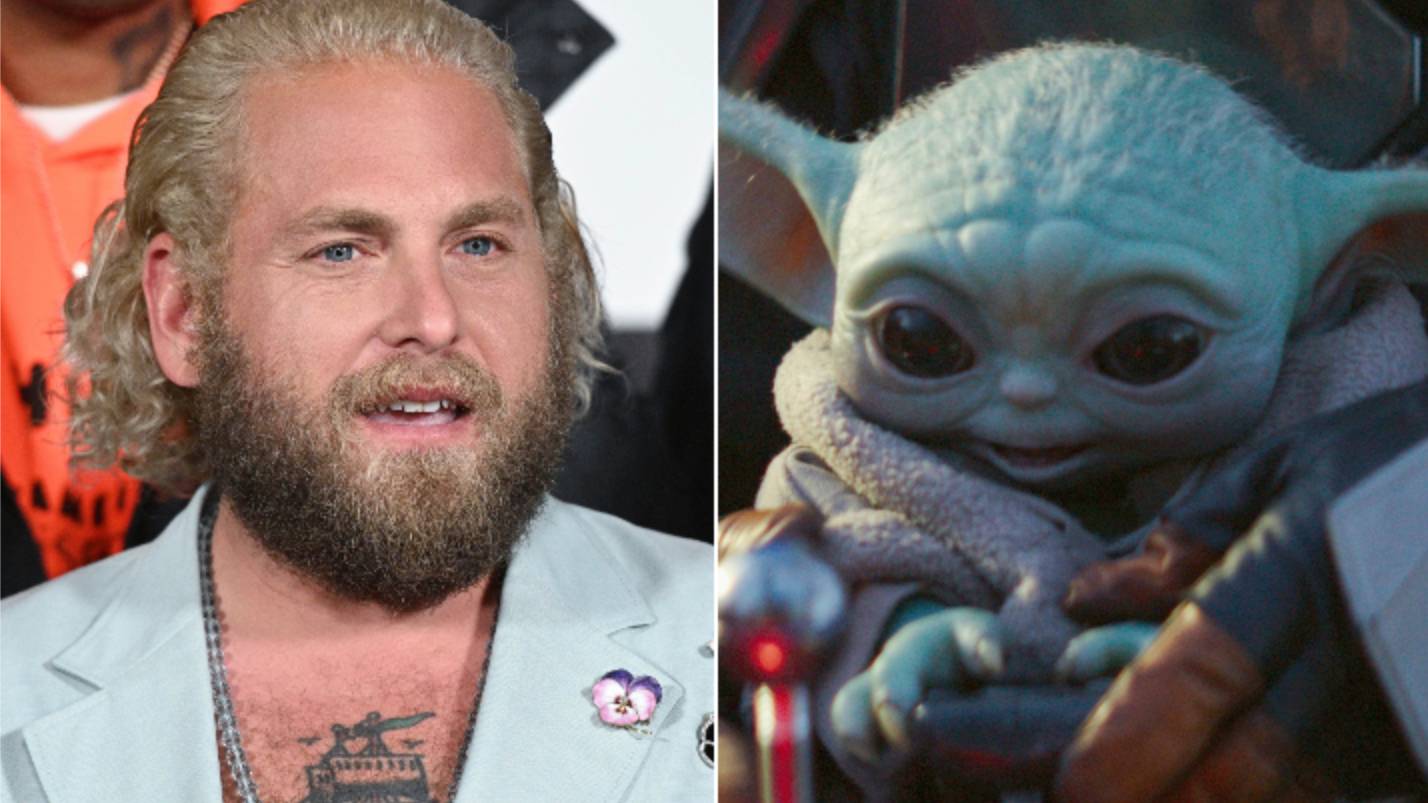 “Leo made me watch ‘The Mandalorian’ when we were making ‘Don’t Look Up,’ and it was like, Baby Yoda was so cute, but I just didn’t give a fuck because I didn’t know anything that it was about,,” Hill remarked.

Hill claimed that he began watching HBO’s Game of Thrones a “couple of months” ago and quickly became enamored with the show. He stated that he had watched the epic fantasy show till season four.

“Game of Thrones is so sick. I know this is hilarious, because I’m in 2012. I’m just watching three episodes at a time, like you would binge any show. But I forget this happened in real time and was like a cultural event.

“So I watched the Red Wedding, as one of three episodes I watched that night. I’m calling friends, like, ‘Oh my god, Robb Stark got killed, blah, blah, blah.’ And they’re like, ‘Yeah, dude. It was like the end-of-Sopranos-level cultural event’,” he added.

Hill claims that he and DiCaprio are close friends. Hill had a brief role and did not appear in any scenes with DiCaprio in their first picture together, Quinten Tarantino’s Django Unchained, released in 2012. In 2013, they worked together again on Martin Scorsese’s Wolf of Wall Street, for which DiCaprio and Hill received Academy Award nominations for Best Actor and Best Supporting Actor, respectively.

McKay’s “Don’t Look Up,” one of the most-watched Netflix original movies of all time, brought the two back together. The film is now available to watch on Netflix throughout the world.