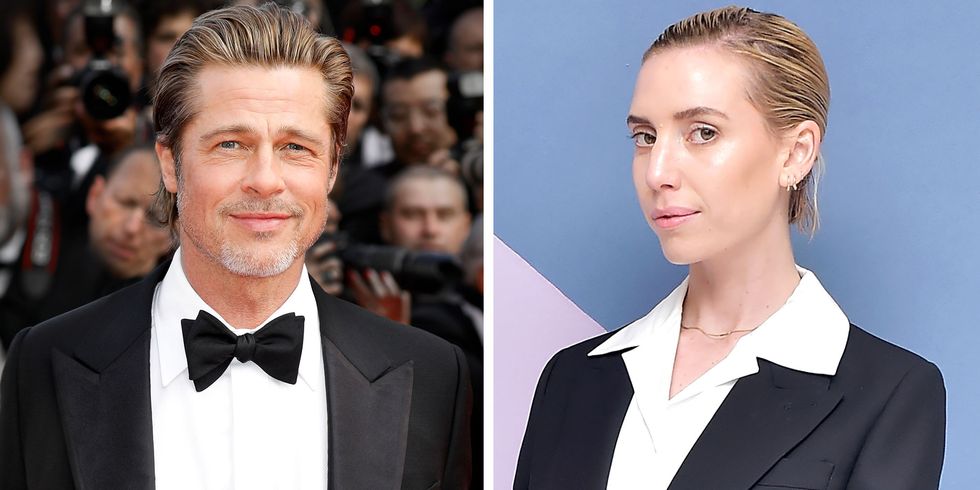 The 58-year-old Once Upon a Time in Hollywood actor and the 35-year-old “I Follow Rivers” singer ignited relationship speculations after they were seen out together at a Hollywood restaurant. The suspicions grew after an article in The Sun on January 27, 2022, claiming that the couple is “secretly dating” and keeping their relationship “under the radar.”

Page Six later released an exclusive, with a source confirming that Li and Pitt are not dating. A source revealed, “He hasn’t seen her in two years. He met her a couple of years ago. [There’s] nothing negative. They are just not dating.”

Pitt and Li are merely one of “a large group of artsy friends that he enjoys hanging out with,” according to a source who spoke to People about the issue. “Lykke Li and Alia Shawkat are part of this group,” the informant revealed. “He likes having female friends too.” They continued by saying that he still communicates with Nicole Poturalski. In 2020, he was linked to a German model, and the two flew to France together, but a source subsequently said that it was just a “casual fling.”

“I can’t see Brad dating someone super famous again,” a source close to the actor recently told The Washington Post. “I can definitely see him dating someone with a lower profile.”

Rumors began to emerge that he was dating her when celebrity gossip site Deux Moi began posting anonymous reports about Brad dating the indie phenomenon. According to a source who talked with The Sun, Brad’s supposed affair was going “perfectly.”

“It’s worked out perfectly for Brad, to have someone he likes living so close,” the insider said, adding, “Brad and Lykke have been able to fly under the radar so easily because they’re neighbors.” Of course, these remarks appear to be inaccurate, as the Hollywood star is apparently still on the market.

Of course, the actor is no stranger to relationship rumors. He told The New York Times magazine in 2019 that he stopped reading the news in 2004 after his public divorce from Angelina Jolie. Pitt remarked, “I don’t go out of my way to avoid it; I just don’t seek it out. I don‘t know how many women they’ve said I‘ve been dating the last two or three years, and none of it’s true.”

In December 2021, a source informed Us Weekly that the Golden Globe winner “would dearly love to date again.”

“[He wants to] find that special someone to be with long-term,” the source noted at the time. But there’s a catch: “The trouble is that he hates the process and how he can’t even step out for a friendly coffee without it being gossiped about.”