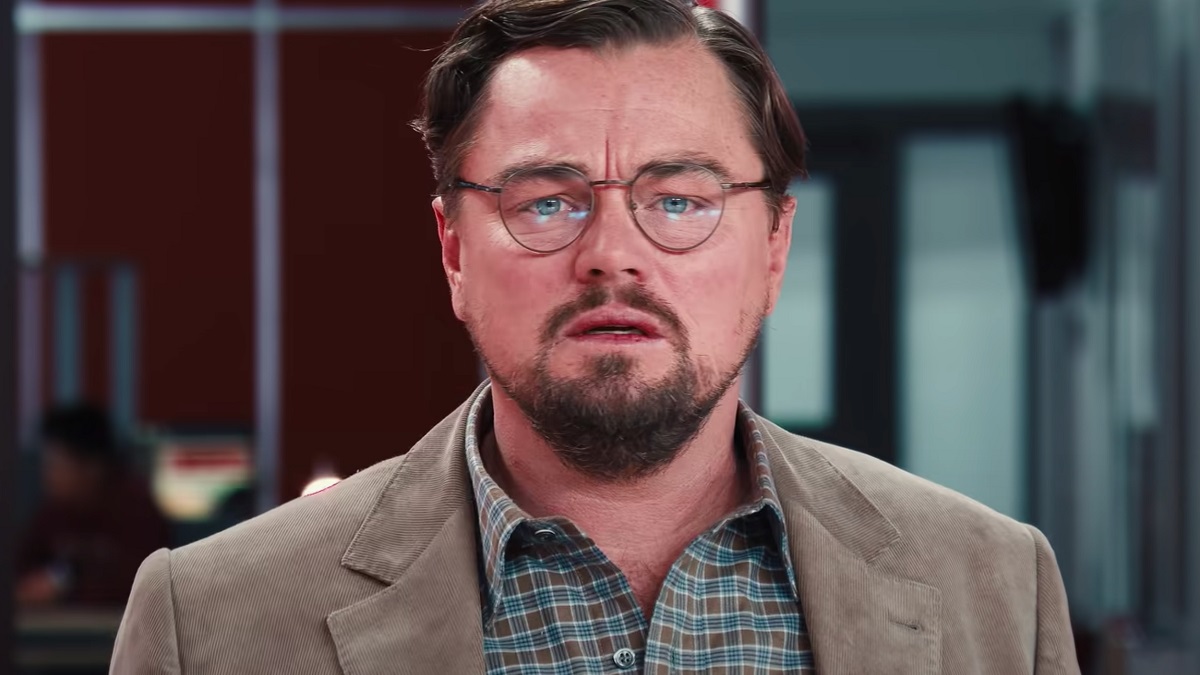 Leonardo DiCaprio has long been regarded as one of his generation’s most talented actors, a remarkable achievement given that his first Academy Award nomination came over 30 years ago for his outstanding performance in the critically acclaimed film What’s Eating Gilbert Grape.

DiCaprio has been regularly at the top of the A-list since Titanic propelled him to international stardom a quarter-century ago, and his ever-increasing selectiveness over his projects may be considered as a guarantee of excellence.

However, his political comedy “Don’t Look Up,” which has been a great hit on Netflix for many days, has sparked debate. Adam McKay’s new film received a “rotten” rating on Rotten Tomatoes. It’s the first time in over a decade that Leonardo DiCaprio has faced such a situation.

Prior to the release of the contentious comedy on Netflix, DiCaprio had been on a roll, with films like Once Upon a Time in Hollywood, The Revenant, and The Wolf of Wall Street garnering critical and financial acclaim.

On Rotten Tomatoes, Don’t Look Up currently has a 55 percent approval rating. As a result, it stands in sharp contrast to the majority of DiCaptrio’s accomplishments during the last decade. The American starred in Django (87%), The Great Gatsby (48%), The Wolf of Wall Street (79%), The Revenant (78%) and Once Upon a Time. .. in Hollywood “(85%). It’s apparent that only one of its productions received a negative reception from critics.

Despite this, DiCaprio has only participated in four Rotten films in the twenty-first century, with Ridley Scott’s Body of Lies and Clint Eastwood’s J. Edgar being the only other films to fall below the 60 percent mark, demonstrating his consistency.

As a consolation, it’s worth noting that “Don’t look up” was well appreciated by the audience. McKay’s picture has a respectable average of 77 percent on Rotten Tomatoes from ordinary users. On a ten-point scale, the overall value of ratings on Filmweb and IMDb is 6.9 and 7.3, respectively. Which isn’t to say your audience isn’t having “Don’t Look Up” conversations. Anti-vaccine activists, for example, see Netflix’s production as a sign of support for their beliefs.