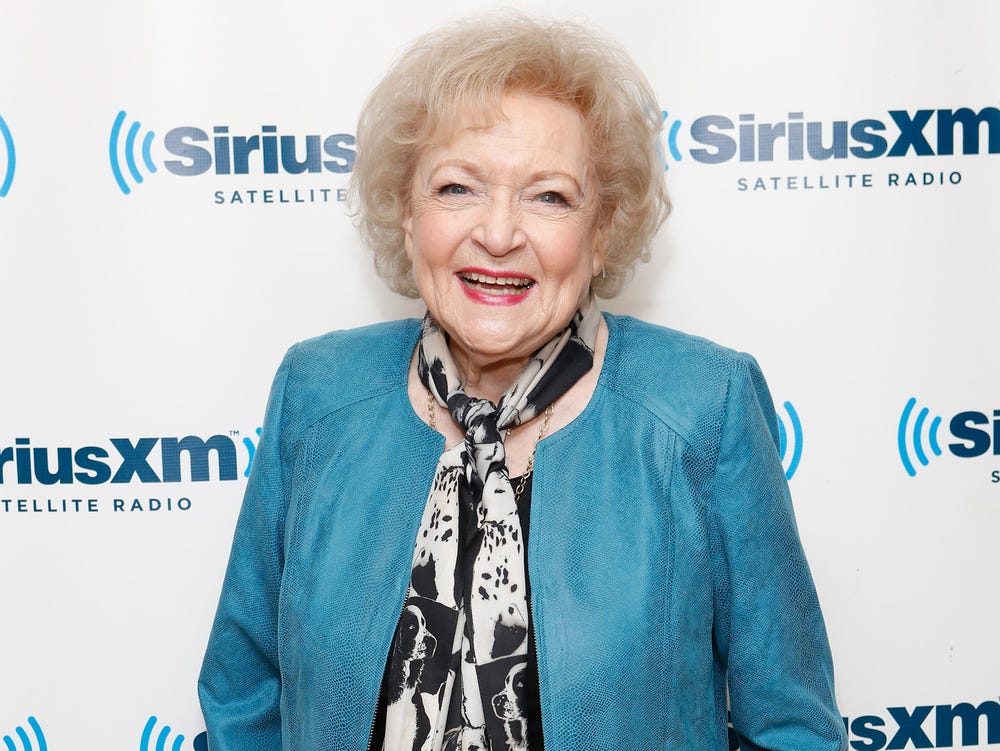 The ‘Golden Girls’ singer died on New Year’s Eve at the age of 99, and her representative has rejected online suggestions that her death was linked to a coronavirus booster vaccine she had only days earlier.

“Betty died peacefully in her sleep at her home. People are saying her death was related to getting a booster shot three days earlier but that is not true,” Jeff Witjas, confirmed to the Associated Press on Monday. “She died of natural causes. Her death should not be politicized — that is not the life she lived.”

Users on social media published a bogus quote attributed to White shortly after her death, leading others to speculate about the reason of White’s death.

“Eat healthy and get all your vaccines. I just got boosted today.” The quotation is said to link to a Minnesota news site, although the quote isn’t included in the article.

Jeff confirmed that his late client didn’t get a booster that day, but he wouldn’t say whether she got one at all.

“She never said that regarding the booster. Betty died of natural causes. She did not have the booster three days before she died,” Witjas said.

Witjas said he felt the actress would “live forever” when he originally announced her death.

Witjas previously stated, “Even though Betty was about to be 100, I thought she would live forever. I will miss her terribly and so will the animal world that she loved so much. I don’t think Betty ever feared passing because she always wanted to be with her most beloved husband Allen Ludden. She believed she would be with him again.”

Jeff thought it was necessary to continually reminding Betty of her international fame.

“She knew it, but I would tell her often,” he said. “Even when she wasn’t working, I said, ‘Betty, millions of people out there are still asking for you. You’re getting your fan letters, I’m getting offers for you.’

“I don’t know if she ever embraced it, [or] really, really felt it. The extent of it. I really don’t.

“I would always reinforce it with her because I always felt she should know that. I never wanted her to think while she was sitting at home, that the world has passed her by. It never did.”

He went on to say that her fame went “beyond love.”