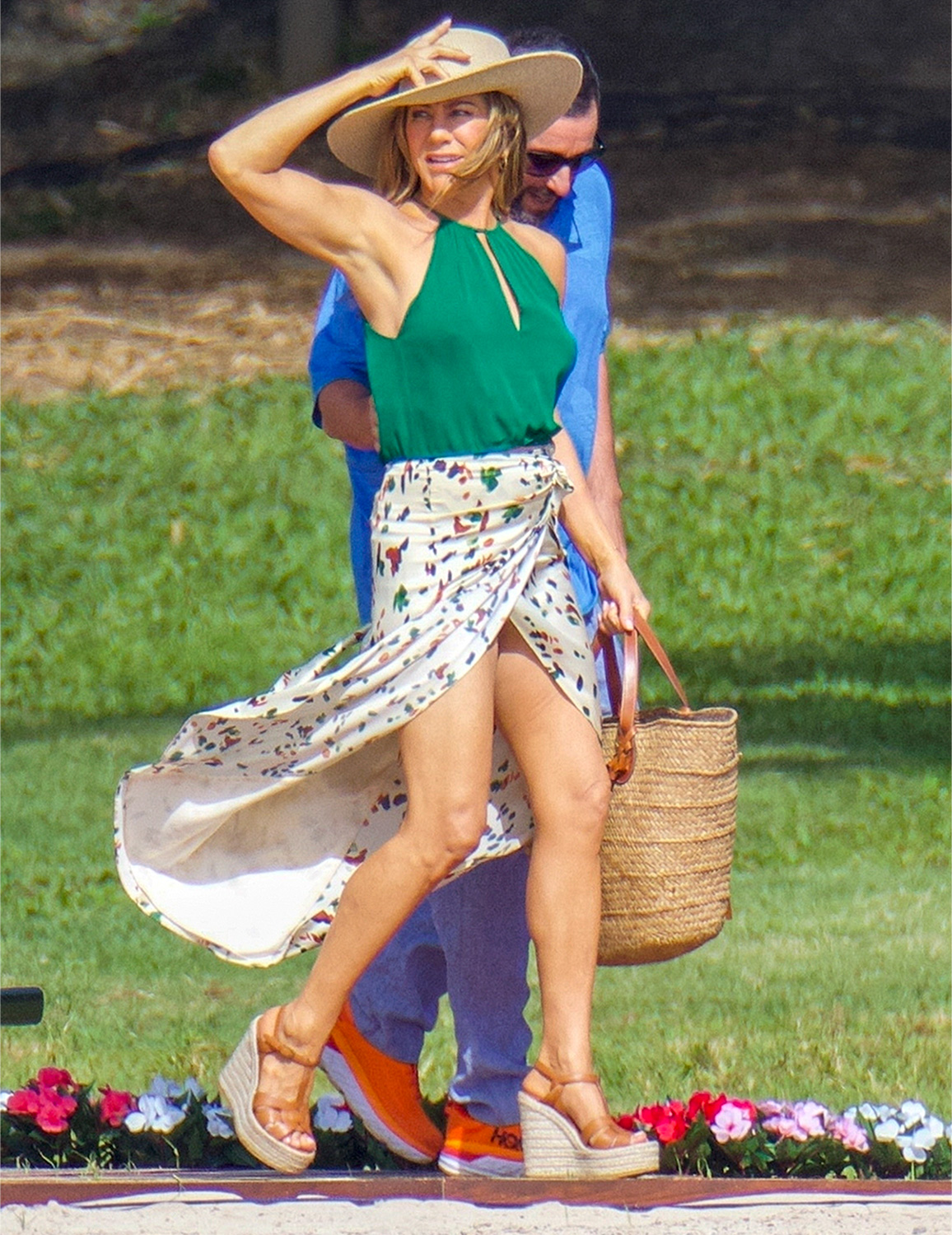 Jennifer Aniston and Adam Sandler have reunited for “Murder Mystery 2.” New behind-the-scenes images from the set of the upcoming film show Aniston and Sandler suited for a vacation in Oahu, Hawaii.

Audrey and Nick Spitz, Jennifer and Adam’s characters, were revealed to be returning in September, more than two years after the first film Murder Mystery was published on Netflix.

Meanwhile, new photographs suggest that “Murder Mystery 2” may not be entirely set in Hawaii. While the photographs do not reveal the film’s overseas location, there have been rumors that Hawaii might be used as a stand-in for India, based on the clothing style of the people on set. One of the photographs also shows an extra at a gathering playing a sitar, a prominent string musical instrument in India, implying that the two are attending a party in the nation.

Sandler usually films in Hawaii because, as Adam Sandler, he has the ability to choose films that take place in vacation spots. The actor previously told Jimmy Kimmel, I have done that since ’50 First Dates. It was written in another place. I said, ‘Imagine if we did it in Hawaii, how great that movie would be.’ And they said, ‘Yeah, that’s a very artistic idea.’ I’ve been doing that ever since.”

“Murder Mystery 2” follows New York officer Nick and his wife Audrey on a European vacation in order to save their marriage. However, they are blamed for the murder of an elderly billionaire after a chance encounter. 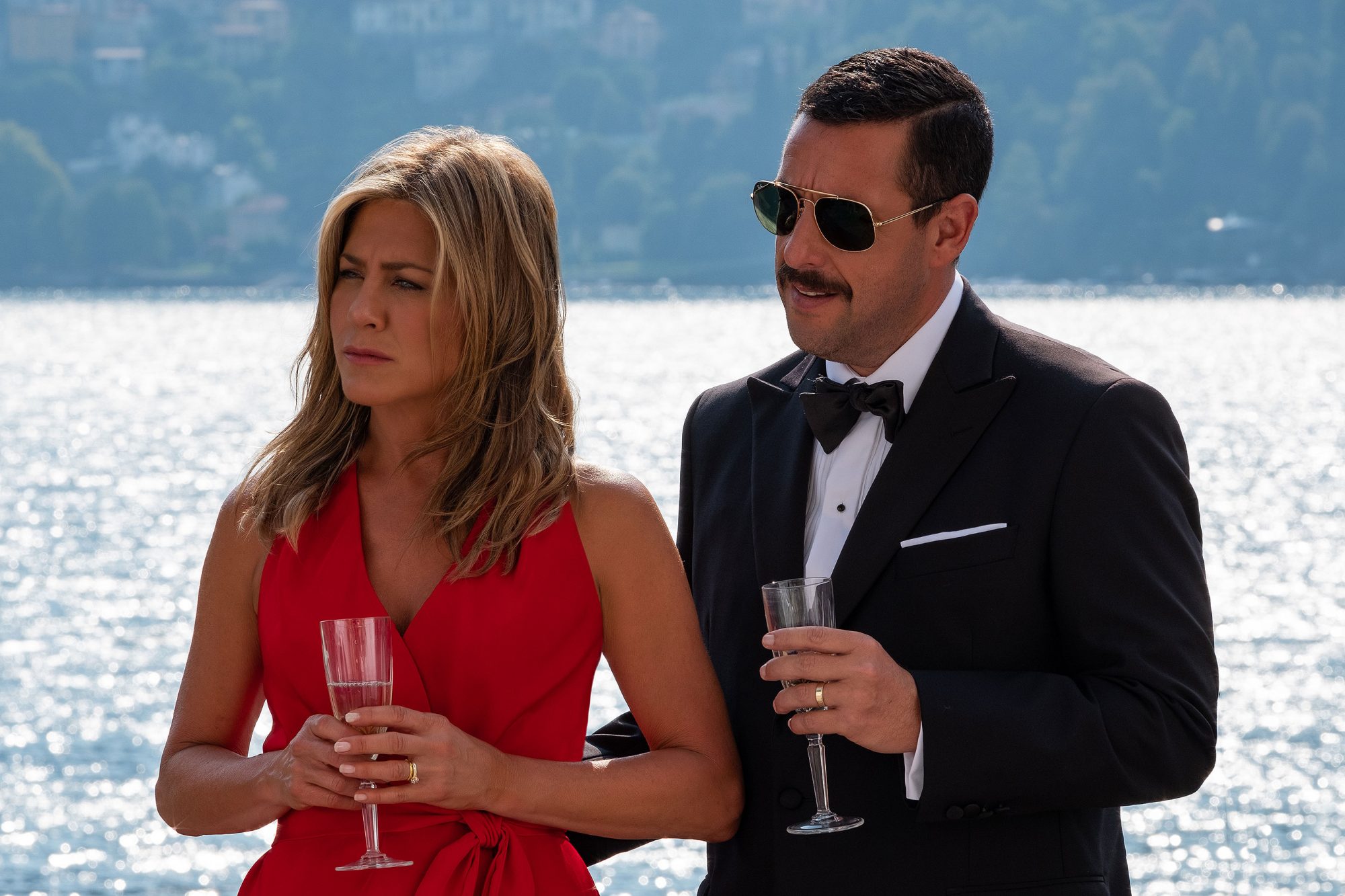 The sequel would be “another international adventure full of intrigue and hijinks,” according to TV Line.

The first film received mixed reviews from critics and moviegoers, although it did have the biggest opening weekend for any Netflix film at the time. Netflix reported shortly after the film’s premiere that a sequel was in the works, with Aniston and Sandler leading the cast. In the same year, Netflix said that the first film had been seen by more than 30 million accounts in just three days.

Following the 2011 romantic comedy Just Go With It, Murder Mystery is the second film Aniston and Sandler have collaborated on. With the sequel, the two pals are collaborating on their third film.